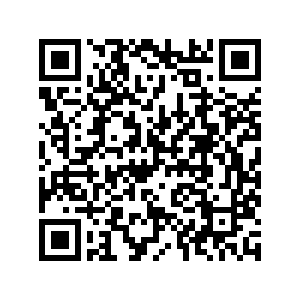 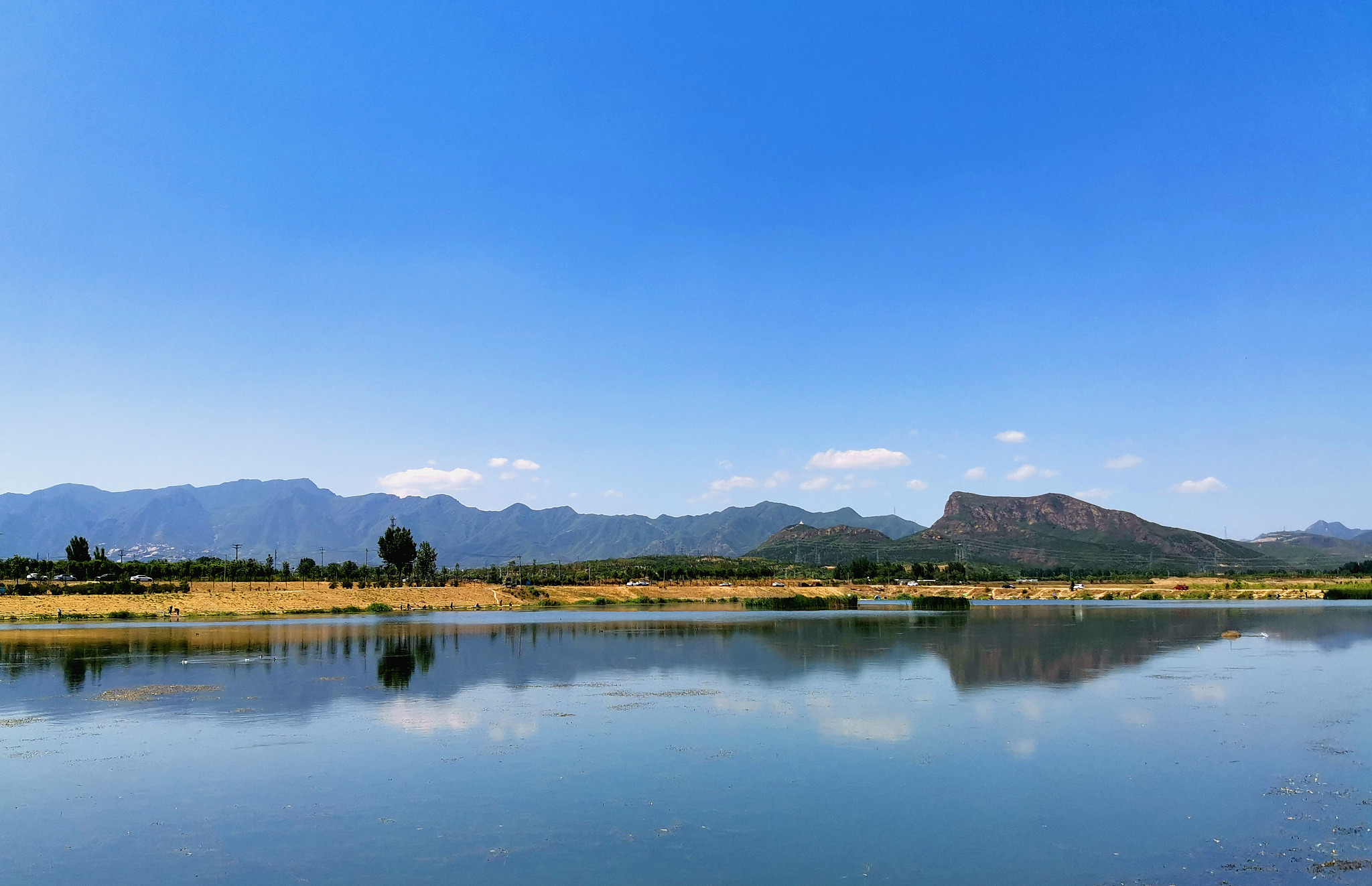 Beijing has reported the lowest monthly reading for PM2.5 air pollutants since records began in 2013.

Due to favorable meteorological conditions, the city's average concentration of PM2.5 in May stood at 20 micrograms per cubic meter, which was also the best level in 28 cities in the Beijing-Tianjin-Hebei region, the Beijing municipal ecology and environment bureau said on Thursday.

During the January-May period, the average PM2.5 reading in the Chinese capital stood at 46 micrograms per cubic meter, the bureau said.

The city has taken a series of measures to further improve the air quality, including promoting new-energy vehicles, dust control at construction sites and pollutant-emission reductions to tackle ozone pollution during the summer months.