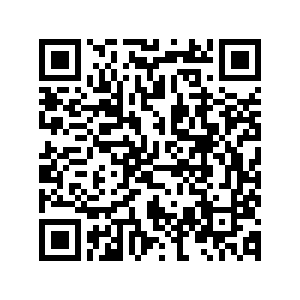 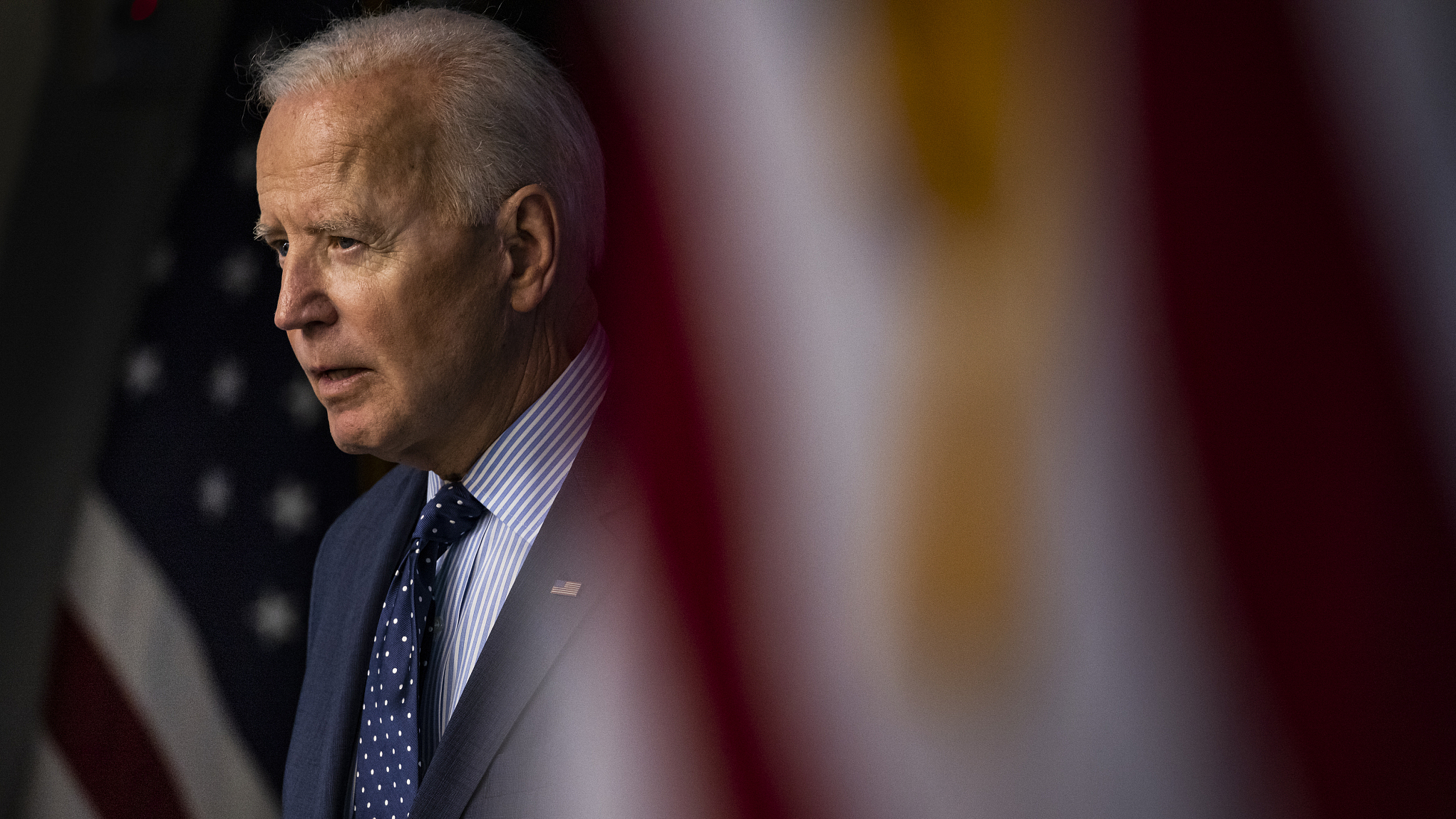 It is becoming all clear now that the two largest economies in the world, China and the United States are conjoined at the hip, economically speaking. There are two significant events from the U.S. in the last couple of days that point to the superpower's yearning for restoration to business as usual between the two erstwhile partners. At least a return to the way things were before the belligerent attempts by former U.S. President Donald Trump in decoupling the two economies.

On Thursday morning, Xinhua News Agency reported that China's Minister of Commerce Wang Wentao and U.S. Secretary of Commerce Gina M. Raimondo had a phone conversation in which they "exchanged views on relative issues and concerns in a frank and practical way." It is instructive that the talks were initiated by the U.S., with Raimondo using the opportunity to stress the need for maintaining dialogue between the two countries on business matters.

During the talks at the invitation by the U.S. side, Wang and Raimondo agreed to promote the healthy development of pragmatic cooperation on trade and investment, while properly handling differences and maintaining communication in their working relationship.

Such talk from an "adversary" like the U.S. is unprecedented for the apparent change of heart at a time when Biden recently read the riot act to Russian President Vladimir Putin. While taking off from Washington, D.C. on Wednesday for an eight-day diplomatic tour that ends with an in-person meeting with Putin, Biden was categorical that he would "let him (Putin) know what I want him to know." Moreover, Biden said he would spell consequences for violating the sovereignty of democracies in the U.S., Europe and elsewhere.

Prior to this conversation, Biden stated his intention to rescind Trump's ban on Chinese apps TikTok and WeChat. The move was obviously welcomed by the Chinese side as a "positive step," with the latter asking the U.S. to treat Chinese companies fairly and avoid politicizing economic and trade issues.

Statistics in 2020 showed that 23 percent of U.S. internet users in the 18–24 age group used WeChat, a significant proportion for an app that ranks among the top five globally. Still in 2020, the video app TikTok had an estimated 65.9 million users in the U.S. This figure was projected to increase by 22 percent year-over-year to 73.7 million users during the period under review. 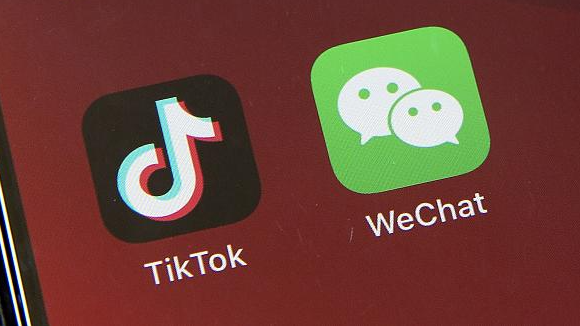 China's reaction to the U.S. latest overtures is one of caution. The U.S. is known for stratagems that entail keeping their friends close and enemies even closer. It could be testing the waters to gauge how desperate China is to take the bait. Still, it could be a sign that the U.S. administration is in a "Catch 22" situation with consequences either way it solves the dilemma.

China can also give Biden the benefit of doubt. Without the political pressure that makes him play to the gallery of Washington's political establishment, the U.S. president is a pragmatic man. He may also be sending coded messages to his counterparts in China and Russia that he really does not have hard feelings; he is simply engaging in politics.

Interestingly, Biden is yet to indicate a meeting with Chinese President Xi Jinping the way he sounds confident in meeting Putin. The U.S. leader knows that he has no case against China after the debunking of all conspiracy theories touted against his geopolitical opponent.

Observers are warning against Biden's blowing hot and cold. He seems to be playing both sides of the geopolitical divide, trying to please U.S. allies in his hard-line stance against China and Russia, while on the other hand tempering his statements with an impression of rapprochement.

It is a wait-and-see situation with subsequent actions expected to test Biden's sincerity. For him to be believed, Biden must undertake unequivocal and bold actions like amending the recently passed $250 billion so-called anti-China bill, whose objective is to unashamedly curtail China's economic and military development.

It is ironic that while Biden was able to garner bipartisan support for the anti-China legislation, he has been unable to get similar support for his flagship infrastructure bill. It shows that the ill will towards China runs deep in the U.S. body politic and the latter's leaders are ready to compromise what is best for their citizens to get back at rivals.

Anyway, what goes around comes around. The U.S. is surely now cognizant of the fact that it cannot rip itself from China's supply chains without choking its economy. The best way to restore the relationship without looking weak is for the Biden administration to encourage more business-to-business interactions, something the commerce honchos from both sides alluded to during their phone conversation this week.