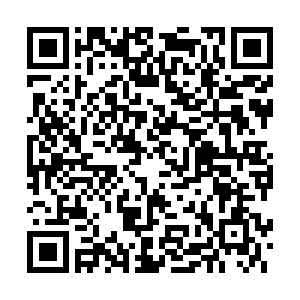 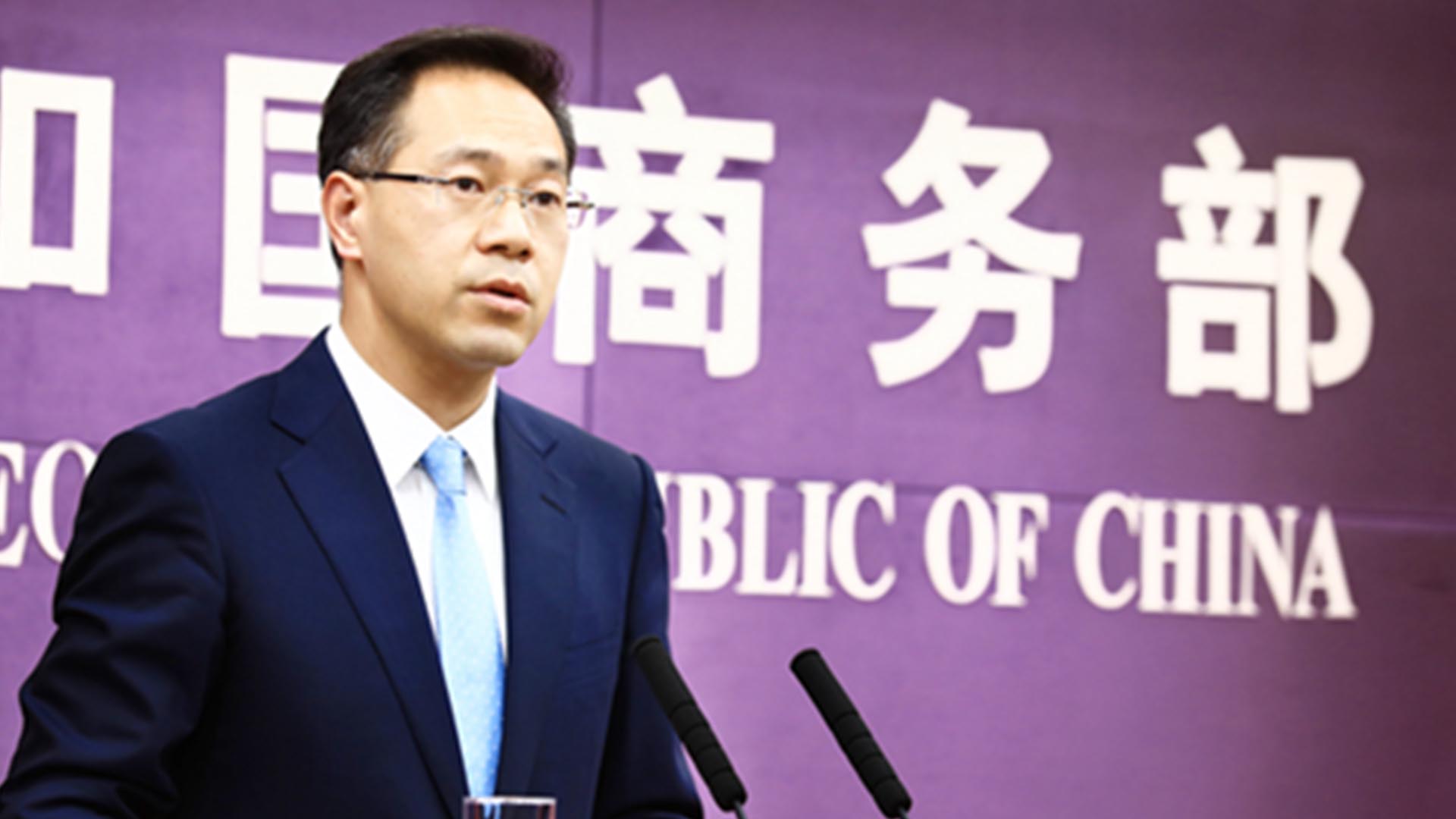 Communication has resumed between senior Chinese and U.S. trade officials, as Chinese Commerce Minister Wang Wentao and U.S. Secretary of Commerce Gina Raimondo spoke by phone on Thursday in the third conversation between senior trade and economic officials from the world's two major economies in the past two weeks.

Commerce Ministry spokesman Gao Feng said the conversation was frank and practical. But he added that some tough issues, including the trade imbalance and competition in technology, still need to be worked out before bilateral trade ties can get back on track.

"They stressed the need for dialogue between China and the U.S. in the field of business. Both agreed to promote healthy and pragmatic cooperation in trade and investment, while working to handle their differences. They also agreed to maintain proper communication," Gao said.

"The nature of the trade and economic ties of the two countries is mutually beneficial. They each have their own concerns in this field, but based on the principles of mutual respect and equality, China and the U.S. can work out their differences through dialogue and negotiations," the spokesman said.

Another tough issue is the U.S. perception of China as a threat to its dominance in the technology sector.

U.S. President Joe Biden has revoked executive orders from his predecessor Donald Trump banning Chinese apps TikTok and WeChat in the United States. The U.S. Department of Commerce is now reviewing those apps and is going to make recommendations on how to deal with them. And the Committee for Foreign Investment's review on TikTok is still ongoing.

"The decision to revoke the ban order is a positive step. But we are also aware of the ongoing-reviews on TikTok. We hope the U.S. will treat Chinese companies with fairness and justice, and not politicize such issues," Gao said.