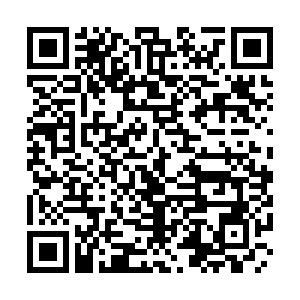 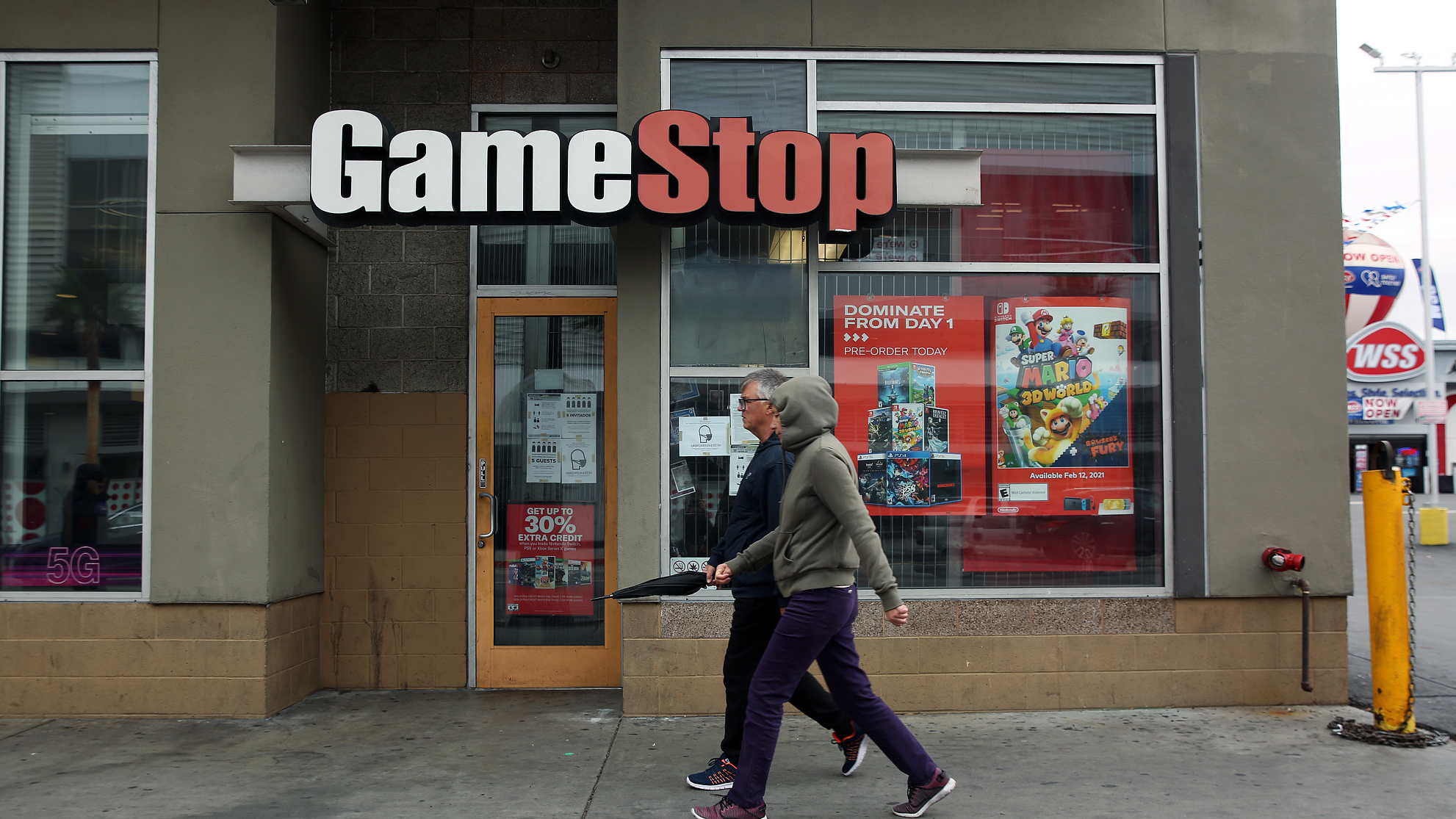 Shares of GameStop Corp. lost more than a quarter of their value on Thursday and other so-called meme stocks also declined in a sell-off that hit a broad range of names favored by retail investors.

The video game retailer's shares closed down 27.16 percent at $220.39, their biggest one-day percentage loss in 11 weeks. The drop came a day after GameStop said in a quarterly report that it may sell up to 5 million new shares, sparking concerns of potential dilution for existing shareholders.

"The threat of dilution from the five million-share sale is the dagger in the hearts of GameStop shareholders," said Jake Dollarhide, chief executive officer of Longbow Asset Management. "The meme trade is not working today, so logic for at least one day has returned."

Soaring rallies in the shares of GameStop and AMC Entertainment Holdings over the past month have helped reinvigorate the meme stock frenzy that began earlier this year and fueled big moves in a fresh crop of names popular with investors on forums such as Reddit's WallStreetBets.

Many of those names traded lower on Thursday, with shares of Clover Health Investments Corp. down 15.2 percent, burger chain Wendy's falling 3.1 percent and prison operator Geo Group, one of the more recently minted meme stocks, down nearly 20 percent after surging more than 38 percent on Wednesday. AMC shares were off more than 13 percent.

Worries that other companies could leverage recent stock price gains by announcing share sales may be rippling out to the broader meme stock universe, said Jack Ablin, chief investment officer at Cresset Capital.

AMC last week took advantage of a 400 percent surge in its share price since mid-May to announce a pair of stock offerings.

"It appears that other companies, like GameStop, are hoping to follow AMC's lead by issuing shares and otherwise profit from the meme stocks run-up," Ablin said. "Investors are taking a dim view of that strategy."

Wedbush Securities on Thursday raised its price target on GameStop to $50, from $39. GameStop will likely sell all 5 million new shares, but that amount only represents a "modest" dilution of 7 percent, Wedbush analysts wrote.

GameStop's shares rallied more than 1,600 percent in January when a surge of buying forced bearish investors to unwind their bets in a phenomenon known as a short squeeze.

The company on Wednesday said the U.S. Securities and Exchange Commission had requested documents and information related to an investigation into that trading.

In the past two weeks, the so-called "meme stocks" have received $1.27 billion of retail inflows, Vanda Research said on Wednesday, matching their January peak.