Download
How would the G7 benefit from coordination not conflict with China?
Bradley Blankenship 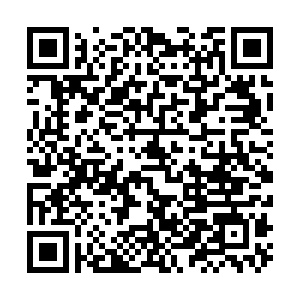 The faces of (clockwise from top left) French President Emmanuel Macron, British Prime Minister Boris Johnson, U.S. President Joe Biden and Canadian Prime Minister Justin Trudeau are drawn in the sand on a beach in Newquay, England, ahead of the Group of Seven summit, June 10, 2021. /Getty

The faces of (clockwise from top left) French President Emmanuel Macron, British Prime Minister Boris Johnson, U.S. President Joe Biden and Canadian Prime Minister Justin Trudeau are drawn in the sand on a beach in Newquay, England, ahead of the Group of Seven summit, June 10, 2021. /Getty

Editor's note: Bradley Blankenship is a Prague-based American political analyst and freelance reporter. The article reflects the author's opinions and not necessarily the views of CGTN.

U.S. President Joe Biden kicked off his first foreign trip this week to Europe, which will begin with the highly anticipated 47th G7 summit on June 11-13.

Among the most important topics discussed will be the ongoing COVID-19 pandemic and climate change, but Biden has made it clear that geopolitical issues, especially the containment of China, will underpin every leg of his trip including this one, even if it won't be mentioned by name.

If the events of this difficult year have taught us anything, however, it's that more cooperation is needed, not less, and that's why G7 leaders should not buy into the U.S.' divisive political strategies. On all of the major issues that will be discussed at the summit, cooperation with China would be beneficial.

On COVID-19, the U.S. announced on Thursday that it will donate 500 million Pfizer vaccine doses to the world's poorest countries, which will put pressure on other G7 countries ahead of the summit. This is a positive development from the U.S. side, which has been hoarding vaccines and artificially prolonging the worst public health disaster in a century, and hopefully the world's richest countries will all step up in response.

But it doesn't need to be some kind of political saber-rattling and, in fact, the world stands to benefit far more if the G7 will cooperate with other countries like China, Russia and Cuba that are also looking to help the Global South get jabs. There's no sense in trying to kneecap these countries by hampering their global vaccine efforts and pulling a "come from behind win" on the pandemic since "winning" against a global pandemic would be more difficult without this cooperation. 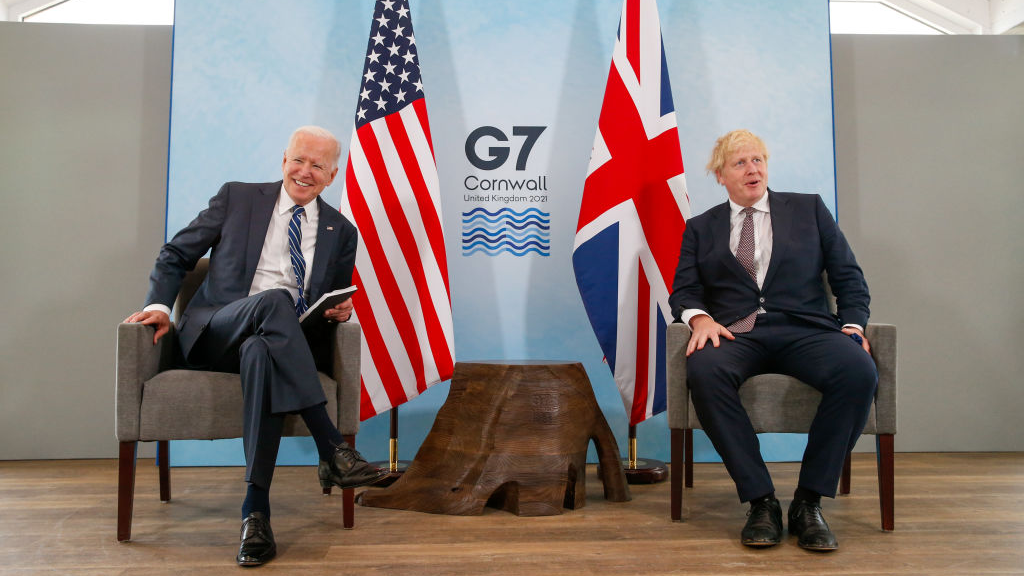 This would inevitably help the G7 immensely since getting as many jabs into as many arms as possible in the shortest amount of time would accelerate the pace at which emerging markets and developing countries can begin the economic rebound already experienced in richer countries. As economist Nicholas Stern identified in a pre-summit report he led on behalf of the British government, emerging markets and developing countries will have most of the global demand over the next decade.

It means that the G7's future economic prospects are largely dependent on poorer countries and that's why, for example, ending anti-science propaganda that undermines faith in WHO-approved Chinese vaccines and reversing sanctions against Cuba that prevent the large-scale production of its own COVID-19 vaccines and that it plans to distribute globally would be beneficial for the G7 since these vaccine supplies are critical to many Global South countries. That's especially true for those countries where it may be difficult – or maybe impossible – to actually distribute the logistically demanding Pfizer vaccine.

On the issue of future pandemics, British Prime Minister Boris Johnson, whose country currently holds the G7 presidency, has made clear that he will present a plan to try to prevent them. This plan envisions a global network of zoonotic research hubs, building up global manufacturing chains for medical supplies, increasing cooperation in early detection of pathogens and reducing friction in trade. As the world's largest vaccine and medical supply manufacturer, in addition to being the world's most populous country, it would be impossible to not include China in the development of this plan.

On climate change, Beijing has long made it clear that it stands ready to cooperate with anyone – including Washington, even as things stand at a new low – on this critical issue. As the G7 plans ahead for the COP26 conference in Glasgow this November, pivotal discussions like carbon border tax coordination, the development of green finance, phasing out coal and helping the Global South implement green technology would be far more productive if China is included.

Other issues, like international economic policy coordination on the topics of corporate taxes or cryptocurrency regulation, would also benefit immensely from coordination with Beijing since China is the world's second largest economy and is already moving forward independently on these issues.

In sum, the G7, which Biden has been using as a stand-in when talking about his coalition of "democratic countries," need not morph into yet another multilateral institution designed to carry water for Washington's geopolitical ambitions. On the contrary, these countries – and that includes the U.S. – stand to benefit far more by actually engaging with Beijing as a key partner rather than shouldering it out of discussions on these important issues.