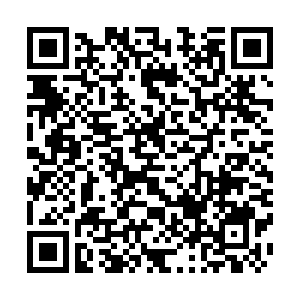 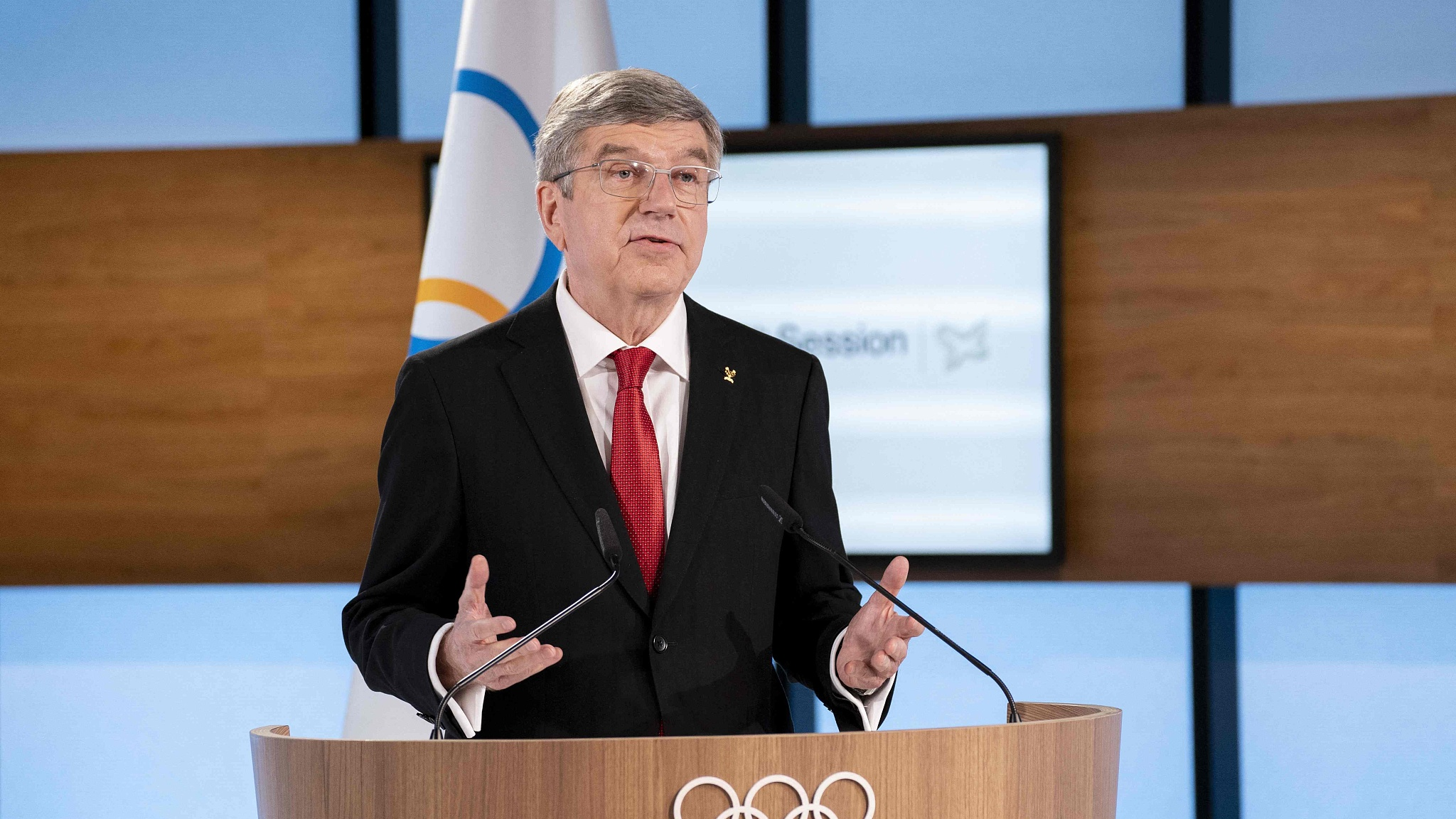 The Australian city of Brisbane moved closer to landing the 2032 Olympics on Thursday after winning the approval of the International Olympic Committee's executive board and the choice will be put to a final vote next month.

Queensland state capital Brisbane had been the preferred host, chosen in February, and the board's proposal now goes to the IOC session before the Tokyo Olympics next month.

"It is in the hands of IOC members to vote now on July 21," IOC President Thomas Bach said.

If Brisbane is elected, as expected, it would become the third Australian city after Melbourne in 1956 and Sydney in 2000 to host the summer Olympics.

"The Brisbane 2032 Olympic project shows how forward-thinking leaders recognize the power of sport as a way to achieve lasting legacies for their communities," Bach said.

Following the postponed Tokyo Olympics this summer, Paris will stage the 2024 Games, while Los Angeles has been awarded the 2028 summer Olympics.