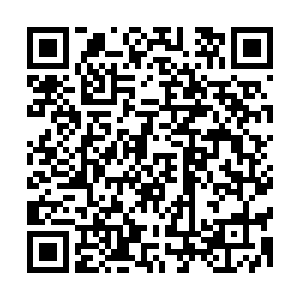 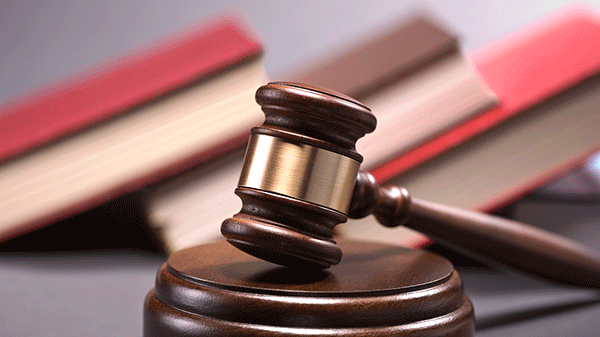 Here is some critical information you may want to know about the law.

Why does China need the law?

The Chinese government has repeatedly announced corresponding countermeasures against individuals and entities of some foreign countries who are involved in the smear campaigns.

Earlier this year, some National People's Congress deputies, members of the Chinese People's Political Consultative Conference National Committee, and people from all walks of life suggested that it is necessary for China to formulate a specific law on countering foreign sanctions so as to provide legal support and guarantee for the country to counter discriminatory measures by any foreign country.

The law is to provide "legal support for countering hegemonism and power politics, and safeguard the interests of the country and the people," said Li Zhanshu, chairman of the NPC Standing Committee, when the law was adopted.

Who is the target of the law?

According to the law, relevant authorities under the State Council – China's cabinet – can directly or indirectly participate in formulating, deciding and enforcing a countermeasure list targeted at individuals and entities that have taken discriminatory measures against Chinese citizens and organizations under the pretext of their domestic laws.

Targeted groups of the countermeasure list can be expanded to their relatives, spouses, the organizations led by those targeted individuals or operated by them.

The law only takes aim at those entities and individuals who grossly interfere in China's internal affairs and spread rumors about and smear, contain and suppress China, said Li Qingming, a research fellow with the Chinese Academy of Social Sciences, in an article published by China's official news agency Xinhua.

What countermeasures are stipulated by the law?

The law specifies three types of countermeasures, which include:

• Sealing up, seizing and freezing movable, immovable and other types of property in China;

•Prohibiting from conducting related transactions with domestic organizations or individuals;

It also includes "other necessary measures."

China also has set up a working mechanism in responding to foreign sanctions that also coordinates relevant work, including information sharing. Chinese authorities such as the State Council are responsible for releasing the list of countermeasures, which could be suspended or changed if necessary.

Will the law affect the trade environment in China?

Some people are concerned that whether the enactment and implementation of the anti-foreign sanctions law will adversely affect China's opening to the outside world.

The official of the Legislative Affairs Commission of the Standing Committee of the NPC gave the answer – "the law will not affect China's opening-up."

"China's determination and will to deepen reform, expand opening-up and safeguard its national sovereignty, security and development interests stand firm," the official said.