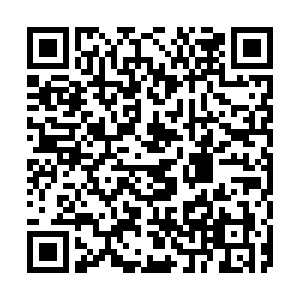 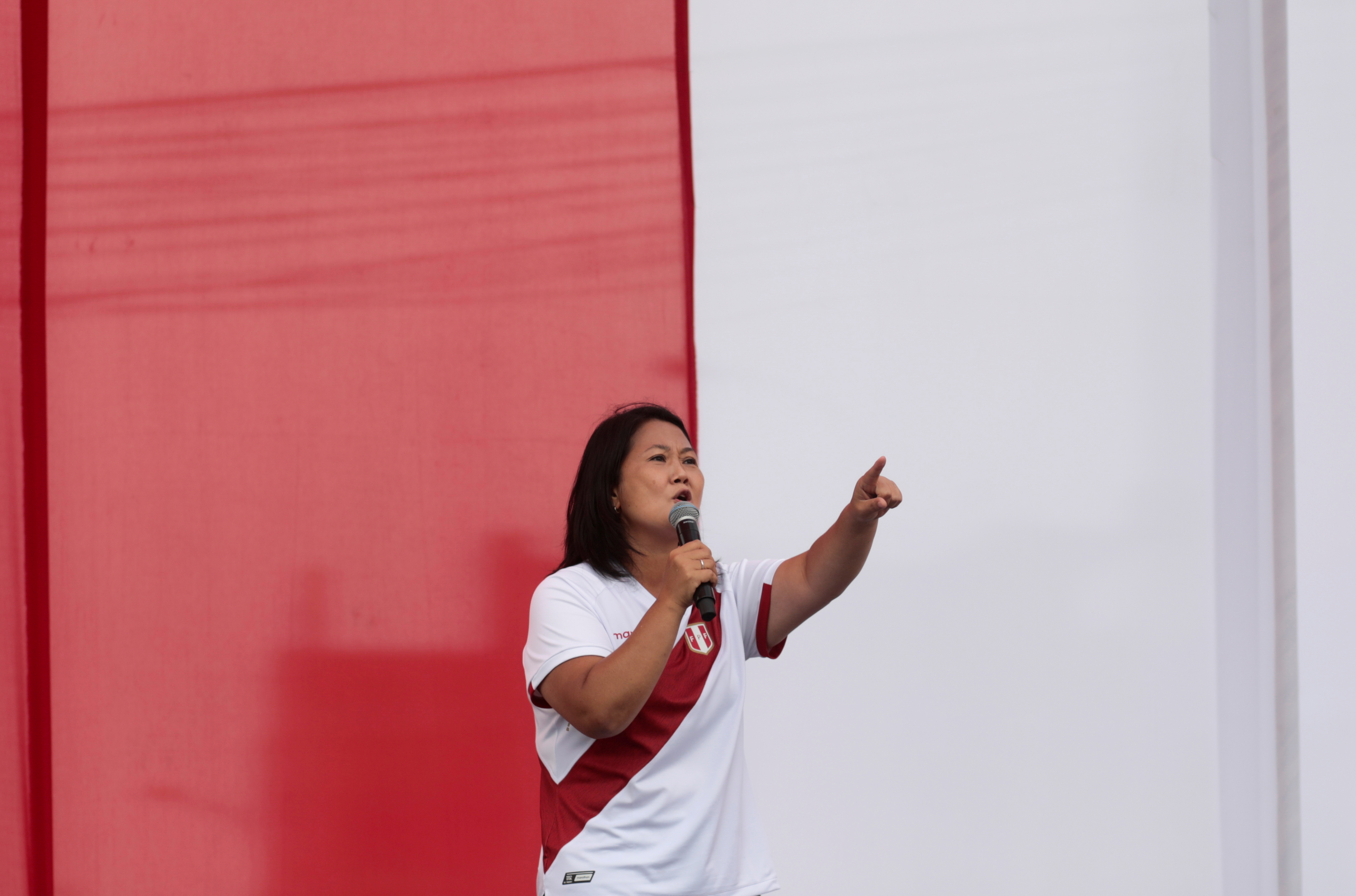 Keiko Fujimori addresses supporters in Lima, Peru on May 15, 2021. /Reuters

Keiko Fujimori addresses supporters in Lima, Peru on May 15, 2021. /Reuters

Peru's anti-corruption prosecutor Jose Domingo Perez on Thursday asked the judiciary to order a new pre-trial detention of presidential candidate Keiko Fujimori to prevent her from interfering in an ongoing investigation.

"It has been determined once again that the defendant Fujimori Higuchi does not comply with the restriction of not communicating with witnesses," Perez said in a petition to Judge Victor Zuniga.

Fujimori, who is under investigation in relation to the case of Odebrecht, one of the largest bribery and graft scandals in Latin America, "is communicating with Miguel Torres Morales," a witness to alleged illegal campaign financing for Fujimori's 2011 and 2016 presidential bids, according to Perez.

Fujimori has dismissed the request as absurd, according to media reports. "The prosecutor knows where I live. I'm not going to flee," she said.

Fujimori has been under investigation over the Odebrecht case since 2018. In 2020 March, Peruvian prosecutors asked a court for a 30-year jail term on charges linked to money laundering and other crimes.

She has denied the allegations and has not been formally charged.

The presidential candidate had already been detained and released three times between 2018 and 2020 as the case proceeds.

She was released in May 2020 after appeal with restrictions including not communicating with others involved in the investigation.