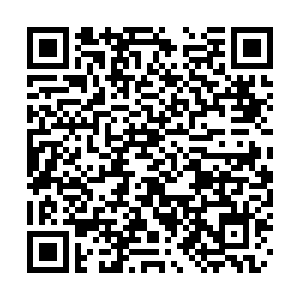 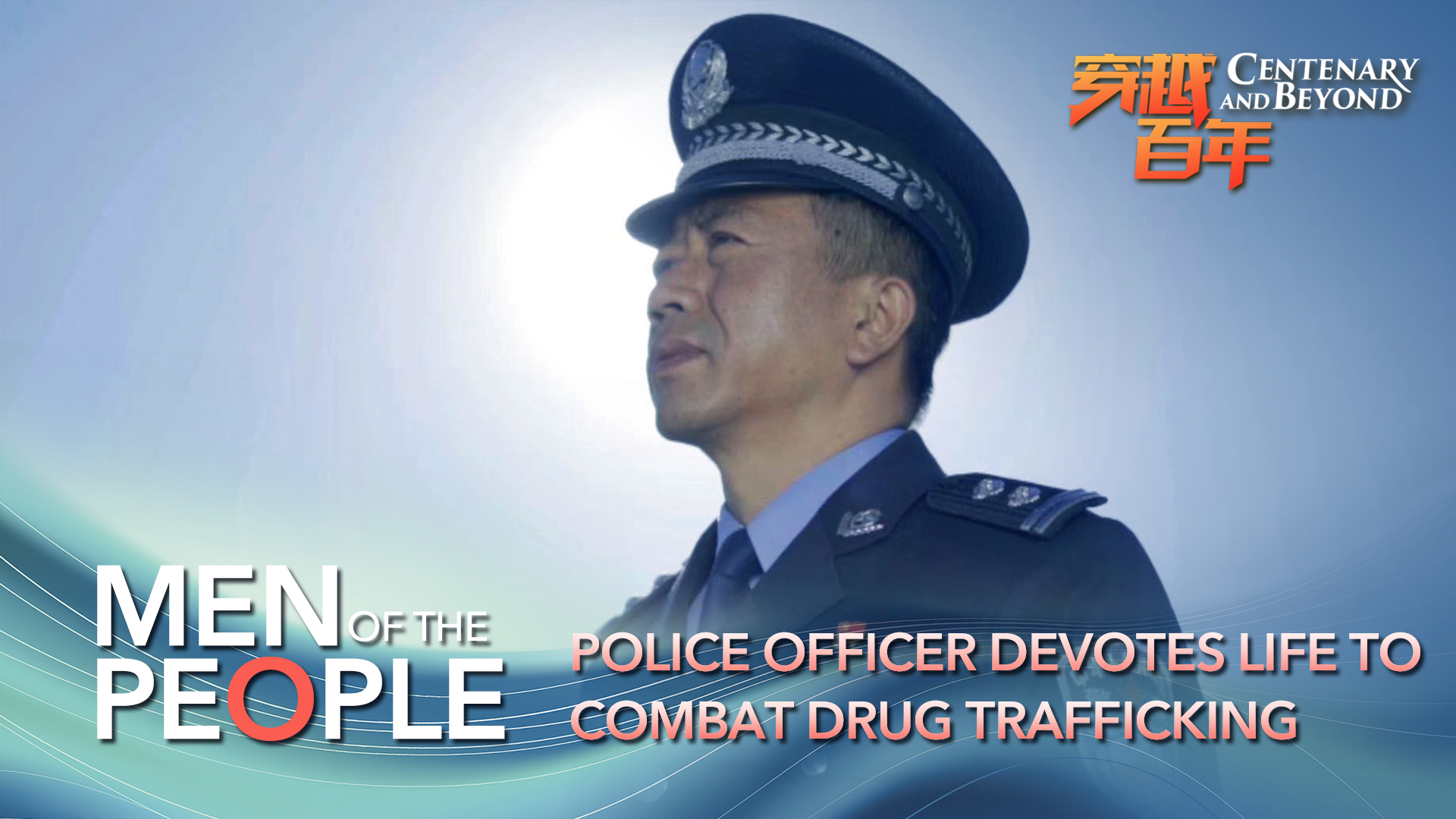 He is called an anti-narcotics policeman with "eagle eyes." During the past 20 years, Zhao Lin has detected and cracked numerous drug trafficking cases in southwest China's Yunnan Province, which is considered China's major drug enforcement frontline, as it's close to the "Golden Triangle" region known for its rampant narcotics production.