Download
The future of the BRICS bloc: Reinforcing the multilateralism
Alessandro Golombiewski Teixeira 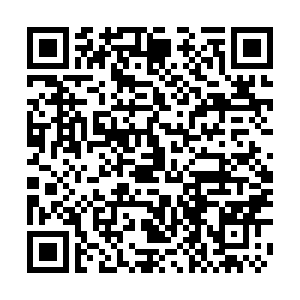 Editor's note: Alessandro Golombiewski Teixeira is a National Thousand Talent Distinguished Professor of Public Policy at the School of Public Policy and Management, Tsinghua University, and a professor of International Business at Schwarzman College in Tsinghua. He is a former special economic advisor to the president of Brazil and former minister of tourism, and minister of development, industry and foreign trade of Brazil. He was also president of the World Investment Association – WAIPA. The article reflects the author's views, not necessarily those of CGTN.

The foreign ministers of the five BRICS countries, Brazil, Russia, India, China and South Africa, met by video conference on June 1, 2021. At the meeting, they expressed serious concerns over the continuing impact of the COVID-19 on global public health, society, and the economy.

A joint statement was released shortly after the meeting. This meeting is of great importance to each of the BRICS countries, especially during the current severe pandemic which is having a huge impact on the current international situation. Under such circumstances, any constructive multilateral cooperation is undoubtedly a great benefit.

The BRICS foreign ministers' meeting concentrated a large part of the dialogue on COVID-19 pandemic management control. As stated in the joint communique, every country will take efforts at many levels to address the negative impact of the COVID-19 pandemic.

In fact, while China has successfully managed to control the pandemic, India, Brazil, and South Africa in the BRICS are all among the countries most seriously hit by COVID-19 in the world.

This meeting made it clear that China, with a relatively abundant supply capacity of medical resources, like vaccines, could effectively help these countries come out of the pandemic as soon as possible. In the entire history of the BRICS agreement, there has never been a more challenging time before for all five nations to divert resources towards collective action.

The meeting also addressed the concerns on the sweeping public health crisis, the economic decline, and the rising unemployment rate, which pose a threat to social stability. It believes that only through international cooperation and multilateralism agenda can we face our challenges.

Regarding the multilateral discussions, this meeting has represented a powerful response to the recent unilateral actions of the United States. It is known that since former U.S. President Donald Trump came to power, the United States has withdrawn from many agreements, including the Trans-Pacific Partnership, the Anti-Ballistic Missile (ABM) Treaty, the Iran nuclear agreement, and the Open Skies Treaty, which greatly weakened the multilateralism.

The U.S. has also tried to encourage Brazil and India to downgrade the BRICS' importance. Since the United States is the main maker and maintainer of the current international rule system, its series of unilateral actions have obviously caused varying degrees of damage to the BRICS countries. 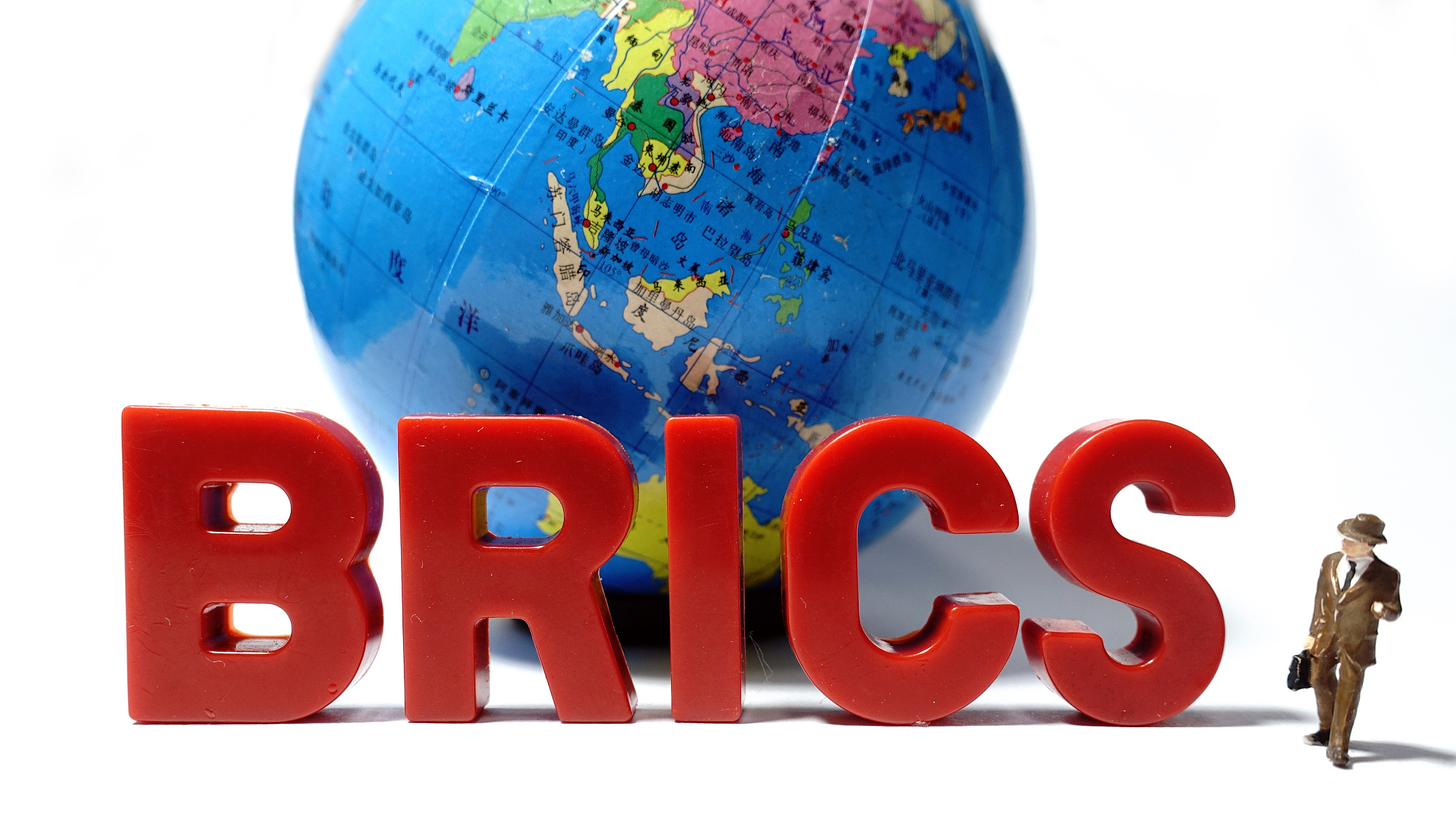 The non-U.S. dominated multilateral cooperation systems such as the BRICS could provide an effective way to alleviate the negative impact of U.S. unilateralism. In the joint communique of this foreign ministers' meeting, it was repeatedly mentioned that all countries will adhere to the road of multilateralism, firmly support the strengthening and reform of the multilateral system, and oppose exceptionalism and double standards.

These statements in the communique are helpful to boost the confidence of all countries around the world in the field of international trade.

In addition, the talks have played a role in resolving the divergences within the BRICS members, such as China-India border tensions. Last year, these two countries kept bilateral relations at a low ebb, hence this meeting provided a good opportunity for both sides to resolve their divergences. It can also help each country to increase mutual understandings, avoid misjudgments, and thus reduce potential direct conflicts.

In the communique, all countries have reached a consensus on a wide range of topics, such as the importance of the implementation of the Sustainable Development Goals (SDG) of the United Nations and the Paris Agreement on climate change.

In addition, the meeting highlighted the importance of economic cooperation in overcoming economic crises. In this concern, the BRICS countries are advocating for a comprehensive and fast implementation of the Strategy for BRICS Economic Partnership 2025 and the Innovation Cooperation Action Plan for 2021-24.

The foreign ministers also reiterated the need to promote industrial growth, highlighted the advancement of BRICS trade and investment cooperation, the BRICS Partnership on New Industrial Revolution (PartNIR), and welcomed the launch of the BRICS PartNIR Innovation Center in China.

If the BRICS hopes to set up a multilateral international cooperation mechanism with a larger influence, they need to continue working as a multilateral platform and implementing unique and pragmatic agreements to maintain their relations.

Although the BRICS has been established for 15 years, there are still much broader prospects for cooperation among these five countries. The world does not need to worry about the brighter future of the BRICS countries.