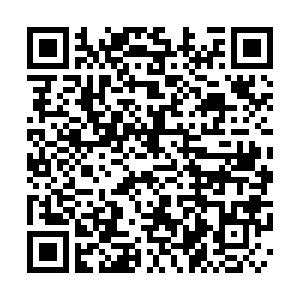 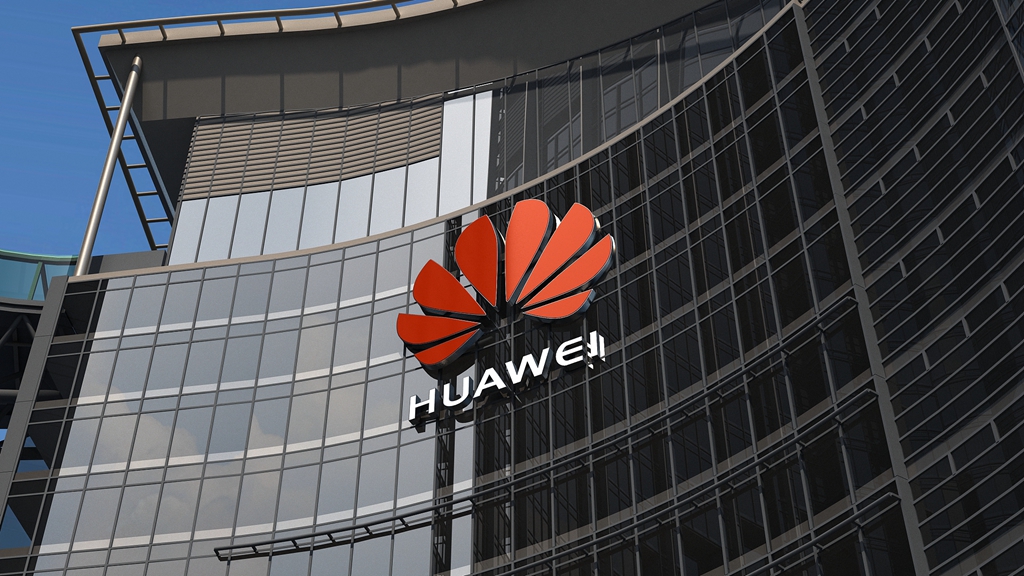 Security concerns about Chinese tech giant Huawei raised by the U.S. are not necessarily shared by other developed countries, said a report released earlier this month.

The report, published by London-based Overseas Development Institute, added that "a common security policy towards Chinese investment in digital infrastructure is unlikely."

Huawei announced last December to build its first manufacturing plant in Europe in Brumath, France's northeast Grand-Est region, according to a joint statement by the company and local authorities of the French region.

With an investment of 200 million euros ($243 million), the plant is expected to open in 2023. The venture will provide 300 jobs in the short term, swelling up to 500 in the long term. The plant aims to produce one billion euros worth of mobile network technology solutions for Huawei's European customers per year, said the statement.

On Wednesday, the Chinese telecom giant opened its largest global cybersecurity and privacy protection transparency center in the southern Chinese city of Dongguan.

The Dongguan center, Huawei's seventh such facility globally, will provide a platform for industry stakeholders to share expertise in cyber governance and technical solutions.

Analysts consider it part of the company's broader efforts to engage with customers, suppliers, standards organizations, and other stakeholders to strengthen cybersecurity across the industry.

"Cybersecurity is more important than ever," said Ken Hu, Huawei's rotating chairman, at the inaugural ceremony of the center. "As industry stakeholders, we need to work together, share best practices, and build our collective capabilities in governance, standards, technology, and verification."