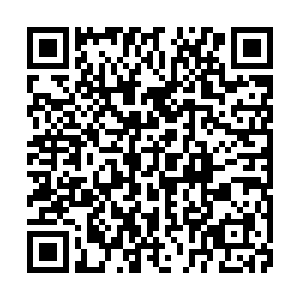 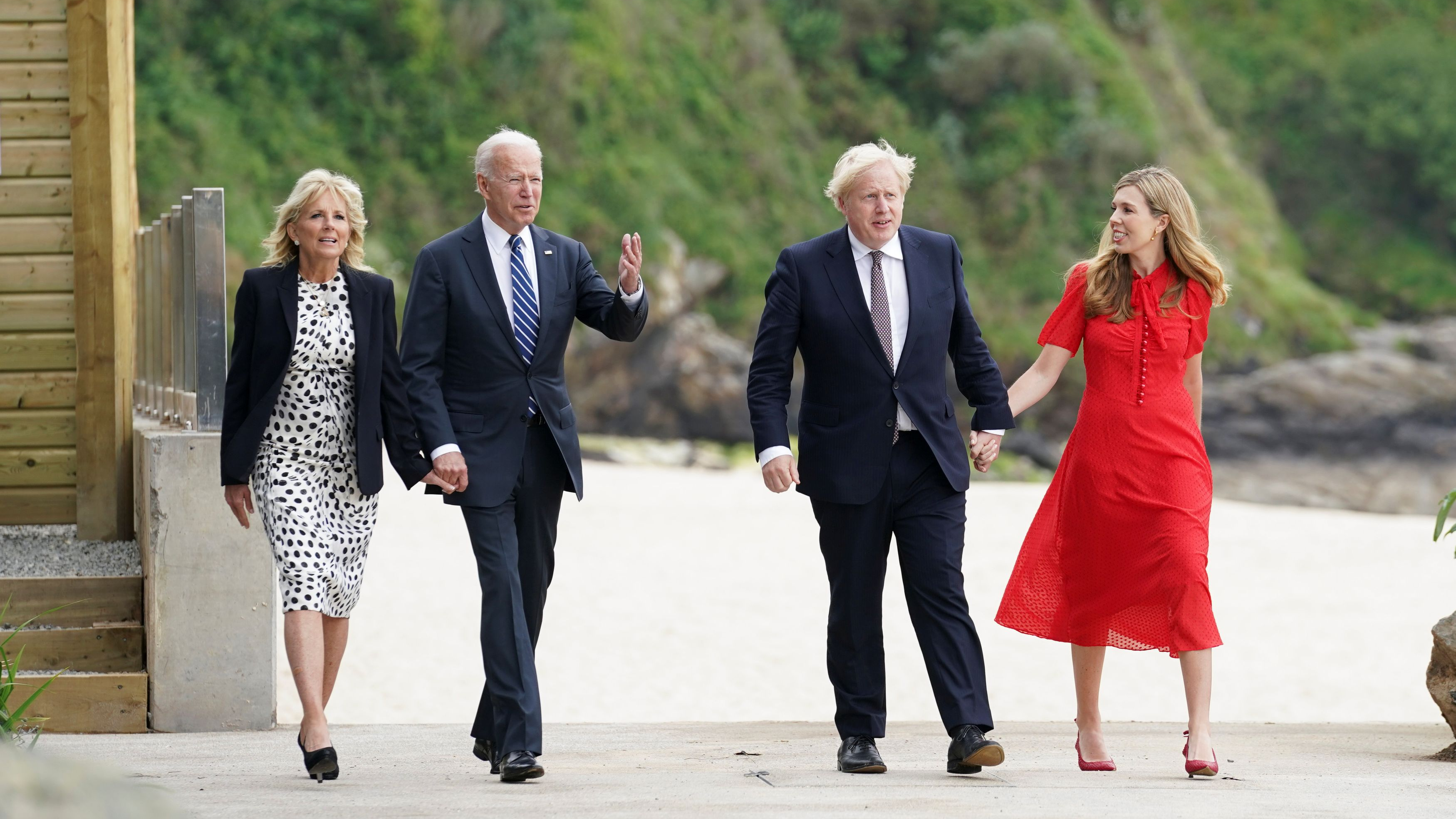 British Prime Minister Boris Johnson and U.S. President Joe Biden agreed on Thursday to work to resume travel between the two countries and signed a new Atlantic Charter, as they met ahead of the Group of Seven (G7) summit.

"They agreed to work to reopen travel and to continue to share information that will help defeat the spread of coronavirus in our countries and internationally," a Downing Street spokesperson said in a statement issued after the meeting in Britain's southwestern seaside resort of Carbis Bay in Cornwall.

The two countries pledged to deepen cooperation through the new Atlantic Charter that echoed the original one signed by then British Prime Minister Winston Churchill and then U.S. President Franklin Roosevelt in 1941.

During the meeting, Biden and Johnson tried to smooth over their differences on the Northern Ireland issue, but are yet to find a real solution.

"The leaders agreed that both the EU and the UK had a responsibility to work together and to find pragmatic solutions to allow unencumbered trade between Northern Ireland, Great Britain and the Republic of Ireland," said the Downing Street statement.

Johnson said, "It was a long, long huge session. We covered a good range of topics." He added that protecting the Northern Ireland peace agreement was "absolutely common ground" among Britain, the U.S. and the EU.

The British government has threatened to unilaterally extend the customs grace period on Irish Sea border checks over imports of some products to Northern Ireland from Great Britain, over which the EU is vowing retaliation.

The leaders also discussed climate change, the pandemic, creating an infrastructure financing program for developing countries and Afghanistan, and launch a bilateral commission to research and defeat cancer.

The G7 summit will be held from Friday to Sunday, and protest groups have announced multiple demonstrations.