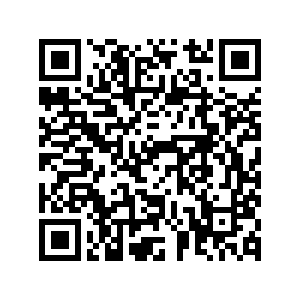 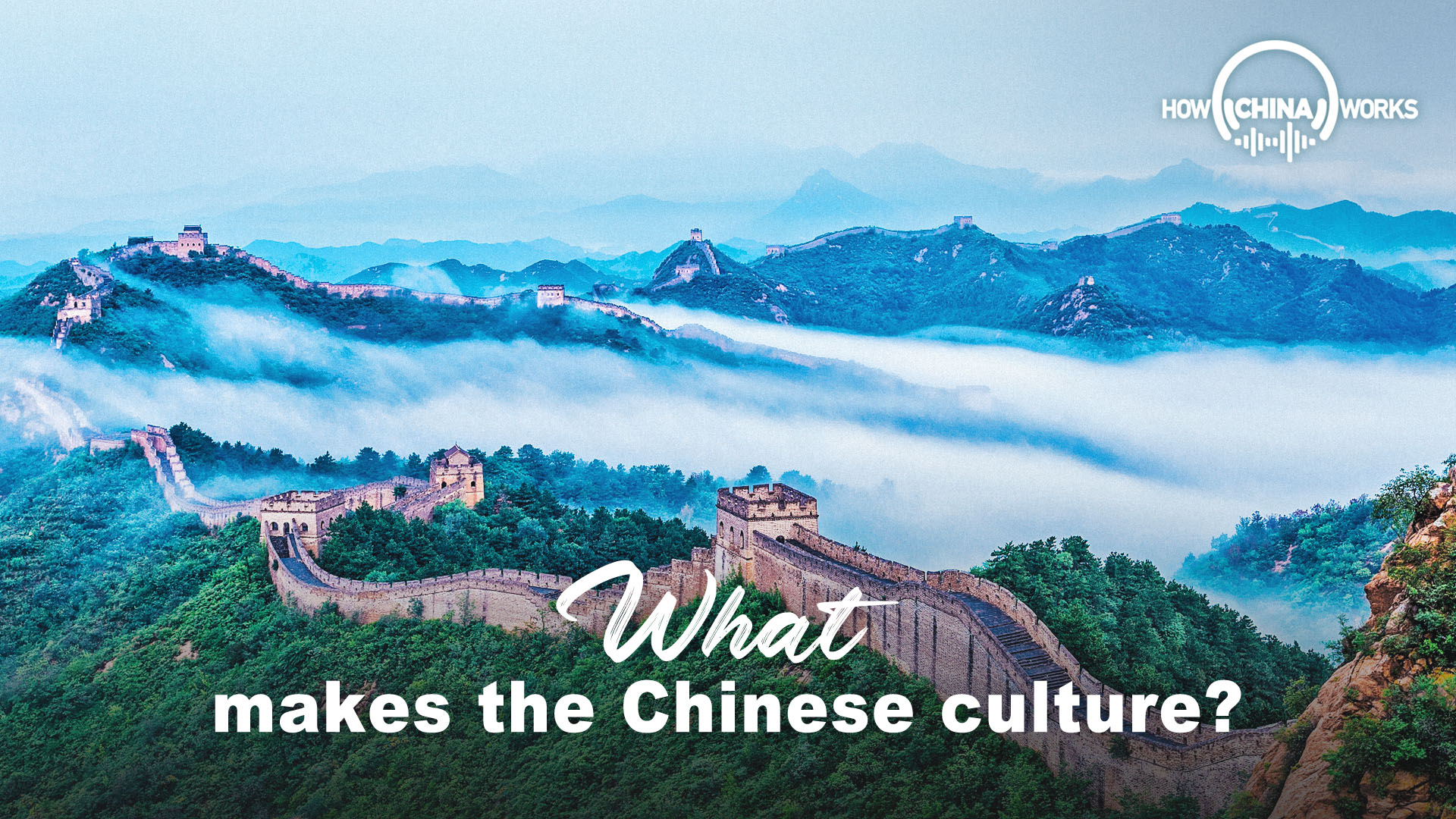 67. What makes the Chinese culture.mp3

What makes the Chinese culture so splendid and profound lies in its inclusiveness.
-  Chinese President Xi Jinping

Our splendid culture is the joint creation of all ethnic groups. Chinese culture is the synthesis of various ethnic cultures. All ethnic groups in China have written great works such as the Book of Songs, the Songs of Chu, Poetry in the Han Dynasty, Poetry of the Tang Dynasty, Song Poems, the Opera from Yuan Dynasty, and novels of the Ming and Qing Dynasties. They have inherited great epic works such as the Epic of King Gesar, the Epic of Manas and the Epic of Jangar, and built great projects such as the Great Wall, ancient irrigation system Dujiangyan, Grand Canal, Imperial Palace, Potala Palace, and the system for transporting water Qanat. What makes the Chinese culture so splendid and profound lies in its inclusiveness.

Now that Chinese socialism has entered a new era, the Chinese nation can look forward to the best period of development in history. But as we still face a complex domestic and international situation, we should unite more than ever as one and pool strengths to ensure that our country continues to progress steadily.

(Source: Extract from Xi Jinping's remarks at a gathering to honor national role models for ethnic unity and progress in Beijing, capital of China, September 27, 2019.)