Download
What's the key to overcoming challenges for CPC?
CGTN 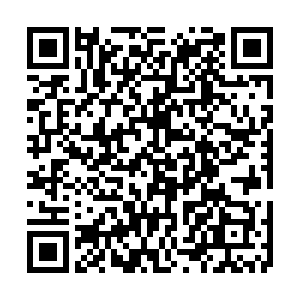 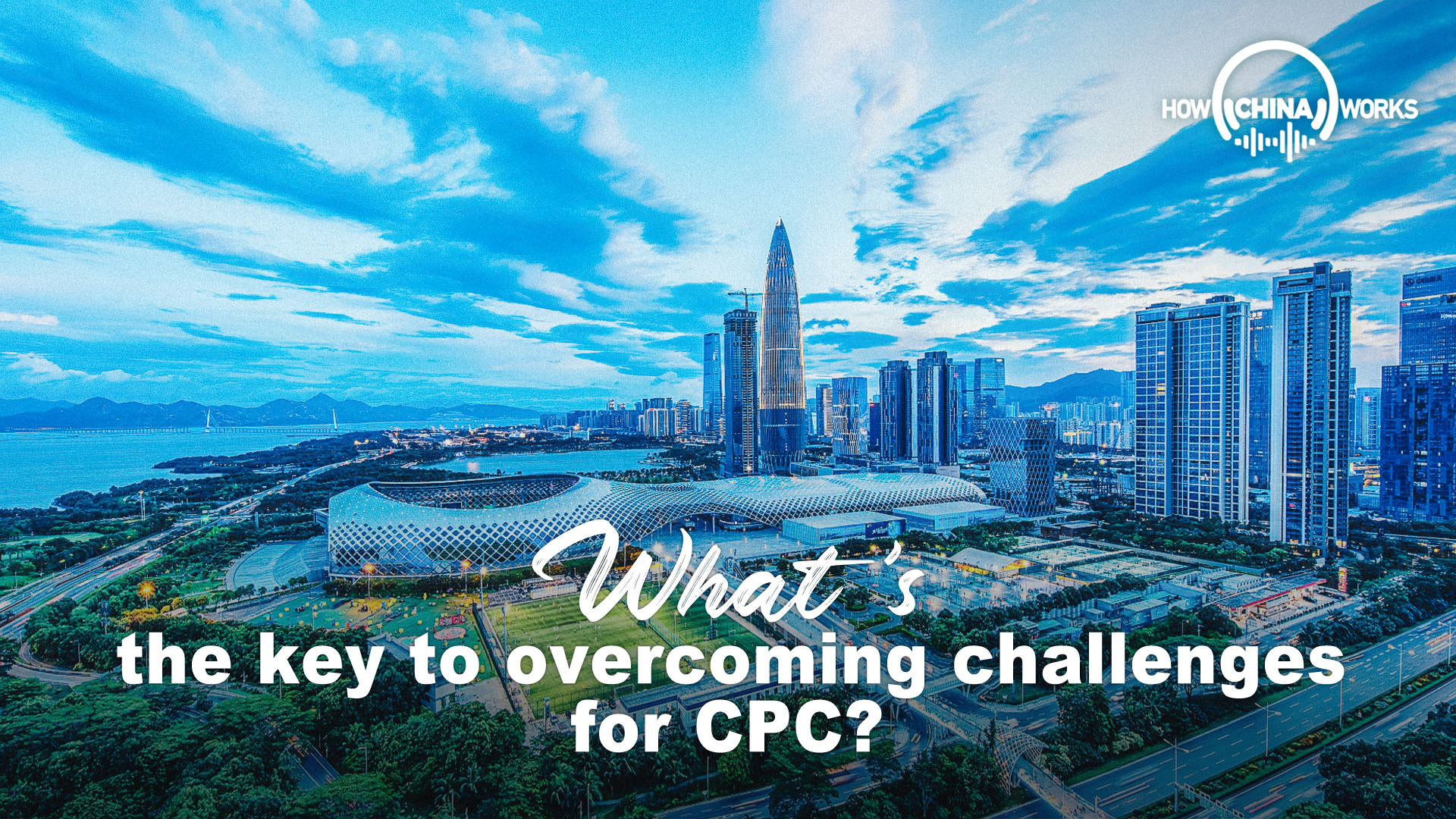 66 What's the key to overcoming challenges for CPC.mp3

Theoretical awareness and cultural confidence are a force for national progress; advanced values and a free mind are the source of social vitality.
-  Chinese President Xi Jinping

Studying Marx requires the study and practice of Marxist thought on cultural advancement. Marx believed that, given different economic and social environments, the people would produce different ideas and culture. Even though ideas and culture are determined by the economic foundation, they also react with it. Once advanced ideas and culture are apprehended by the masses, they transform into a formidable material force; conversely, if outmoded or erroneous ideas are not done away with, they become fetters on social development. Theoretical awareness and cultural confidence are a force for national progress; advanced values and a free mind are the source of social vitality. Culture both transforms and fashions the spirit of a nation. While remaining grounded in China's realities, our nation must embrace modernization, the world, and the future. We must consolidate the position of Marxism as our guiding thought, develop an advanced socialist culture, and strengthen observance of socialist cultural and ethical standards. We must also see that all areas of social development are imbued with core socialist values, promote the creative transformation and innovative development of our fine traditional culture, help our people raise their political awareness and moral standards, and foster appreciation of fine culture. By doing so, we will continue to add new luster to Chinese culture.

The Communist Party of China is a party which arms itself with Marxism; Marxism is the soul of the ideals and convictions of Chinese Communists. In 1938, Mao Zedong noted that, "Our Party's fighting capacity will be much greater if there are one or two hundred comrades with a grasp of Marxism-Leninism which is systematic and not fragmentary, genuine and not hollow."

Reflecting on the course of the Party's struggles reveals that one of the important reasons that the Communist Party of China has been able to continue to grow in the face of difficulties and hardships is that our Party continues to highly value being well-grounded in both thinking and theory. This has ensured that the whole Party is united in thought, steadfast of will, coordinated in action, and formidable in strength.

At present, the importance of reform, development, and stability, the number of contradictions, risks, and challenges, and the tests of our capacity to govern are all at an unprecedented level. It is essential that we continually improve our ability to utilize Marxism to analyze and resolve practical problems, and continually improve our ability to utilize scientific theories to guide us in responding to major challenges, withstanding major risks, overcoming major obstacles, addressing major contradictions, and resolving major problems; doing so will enable us to gain the upper hand, seize the initiative, and secure our future. In this way, we can reflect on and fully grasp a range of major issues facing China's future development from a broader and longer-term perspective, and continually strengthen belief in Marxism and the ideals of communism.

(Source: Extract from Xi Jinping's speech at a grand gathering marking the 200th anniversary of the birth of Karl Marx at the Great Hall of the People in Beijing, China, May 4, 2018.)