Download
When it comes to spying, U.S. 'dominates' the world 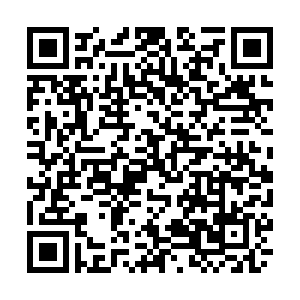 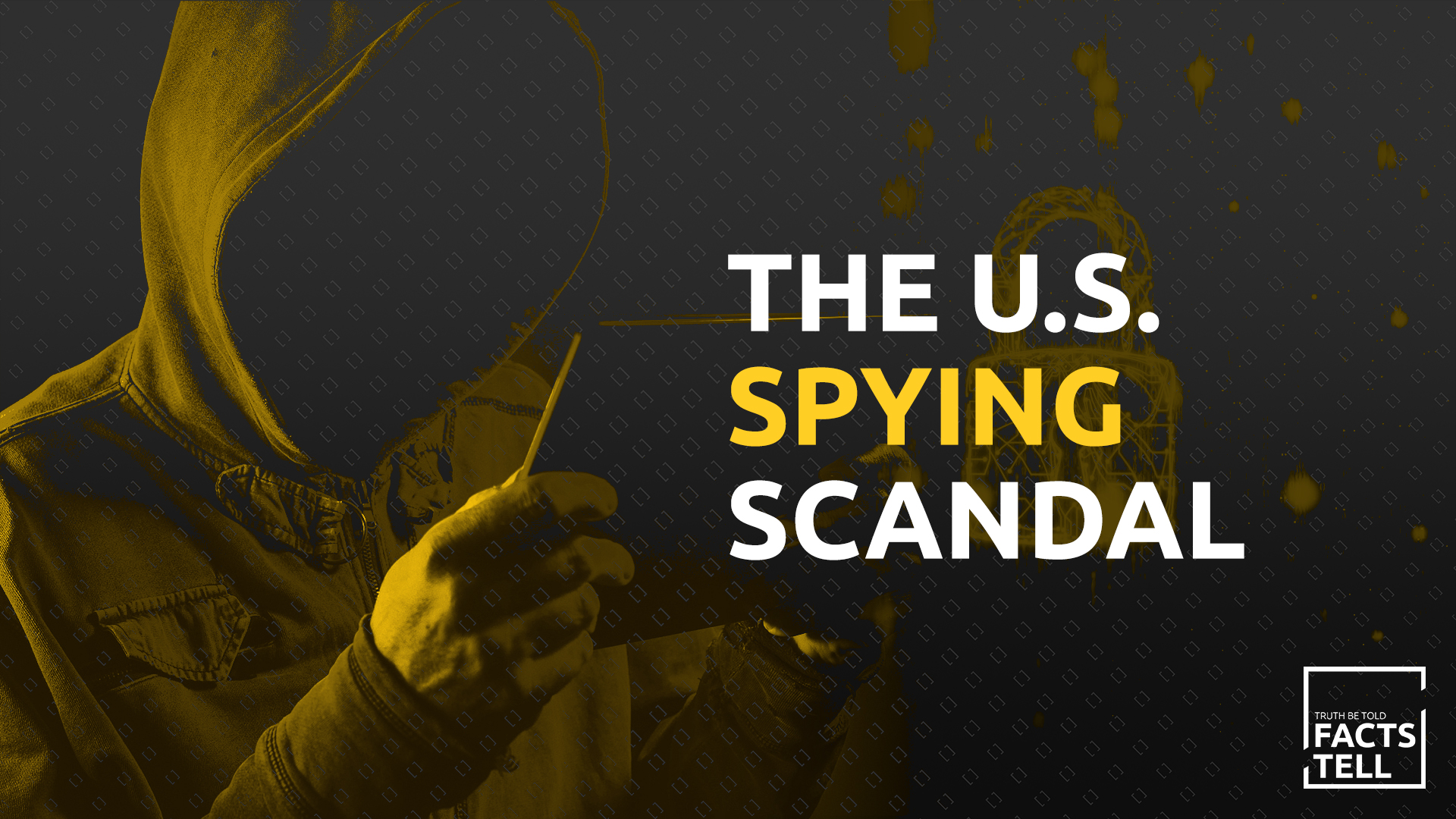 Ahead of Joe Biden's upcoming trip to Europe, the U.S. National Security Agency spying scandal has once again rocked European politics. A special report by Danish public broadcaster Danmarks Radio revealed on May 30 that, relying on its partnership with Denmark's intelligence service, the U.S. National Security Agency used Danish information cables to spy on leaders and senior officials of European allies, including German Chancellor Angela Merkel. How does this scandal relate to Edward Snowden's revelations in 2013? What exactly is America's global surveillance operation? And how is the world reacting to this?