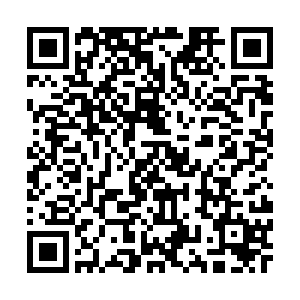 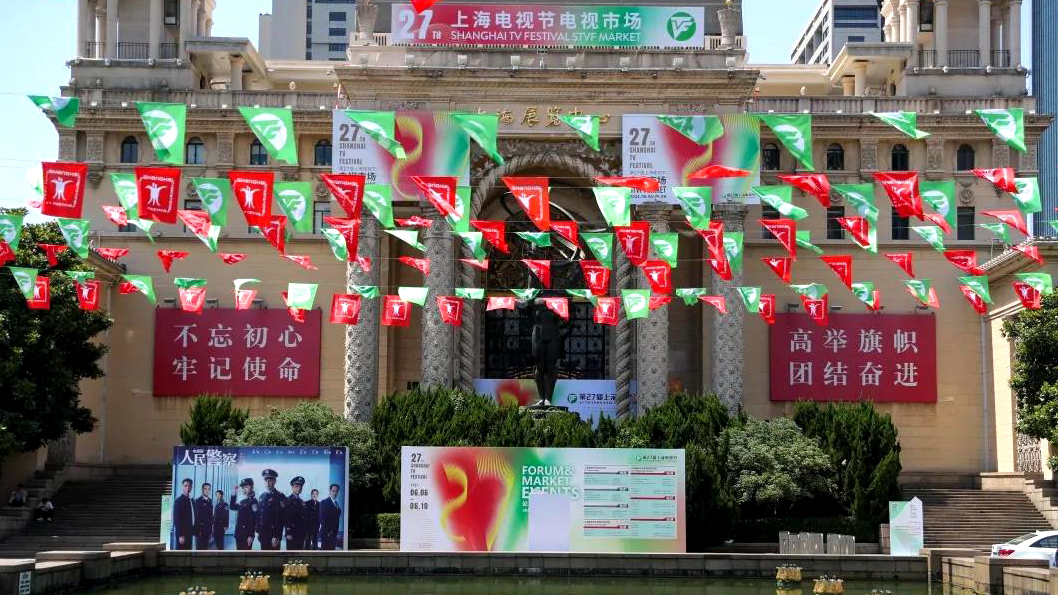 The Magnolia Awards are China's top ceremony for recognizing outstanding television. The 27th edition was held on Thursday night in Shanghai, closing the curtains on this year's Shanghai Television Festival.

"Up and Out of Poverty", produced by China Media Group (CMG), won the Organizing Committee's Special Award and "China In the Classics", also produced by CMG, won Best Variety Program.

The five-day Shanghai Television Festival hosted multiple forums, looking at new trends in the television industry. The quality of domestic TV series has been front and center of the discussions, as the general public has increasingly called for higher aesthetic and production standards. 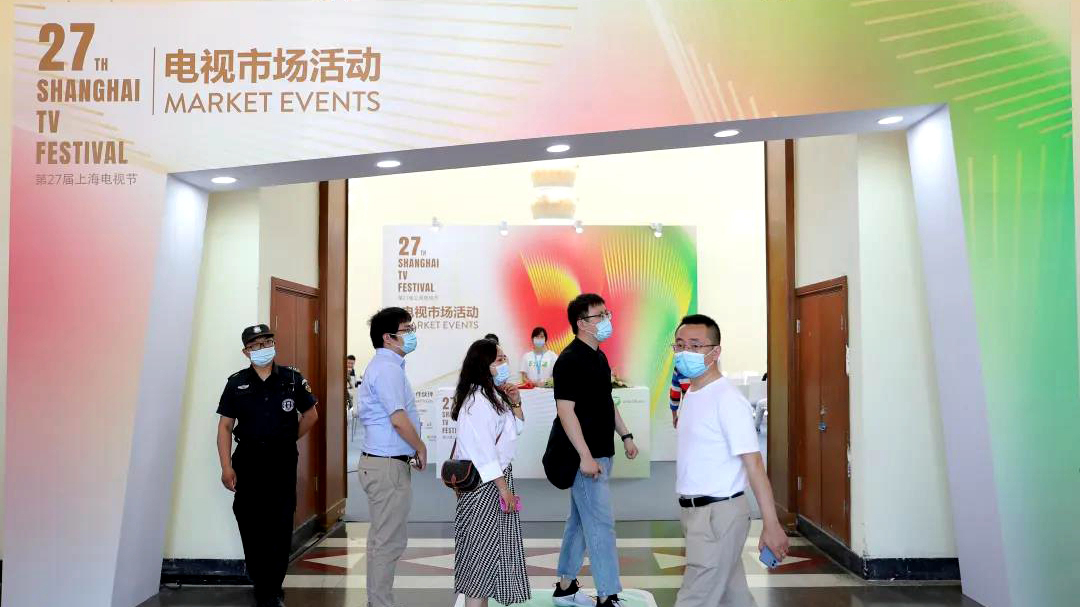 "It's not only about restoring the simple truth of life. One needs to refine it, and involve artistry and universality," said Gao Changli, director general of TV Series Department at National Radio and Television Administration.

New technologies were also on display as better viewing experiences are fostered. CMG recorded and produced the ceremony using 5G and 8K technology.

From June to October this year, about 50 Chinese TV series and documentaries will be broadcast in more than 100 countries and regions across the globe. Despite COVID-19, experts and officials say it provides a rare opportunity for outstanding domestic films and television to go global.

Productions that targeted young audiences with super stars on the stories, themed love and war, usually have lots of potential audiences overseas, according to Pilar Jimenez, judge of Overseas TV Drama Unit for 2021 Magnolia Awards.

At this year's Shanghai TV Festival, experts and industry professionals are calling for high-quality productions and diverse content to not only promote the development of art, but also enrich people's lives.