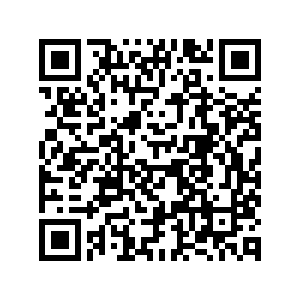 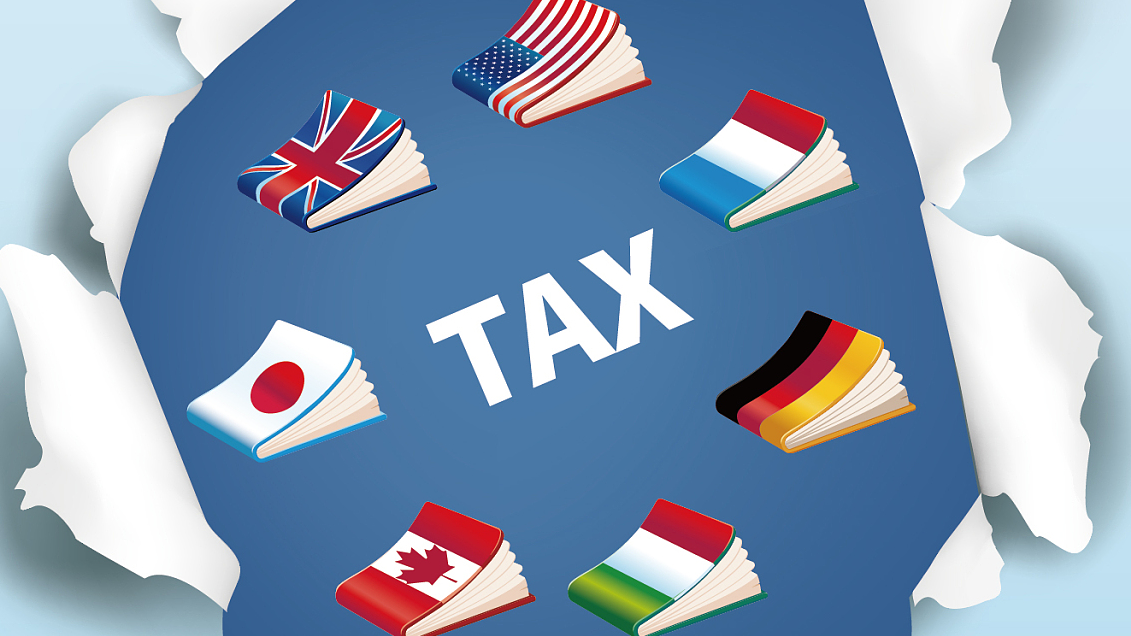 Historic, game-changing, revolutionary: such has been the widespread reaction to the recent agreement by G7 finance ministers on a global minimum effective tax rate of "at least" 15 percent for large multinational firms. The ministers also agreed on a new formula for apportioning a share of tax revenues from these companies among countries.

But whatever global tax deal eventually emerges should reflect the interests of the world – including the developing countries – and not just those of the seven large, developed economies. The developing world relies more heavily on corporate tax revenue and has thus been hit harder by multinationals' tax avoidance, which results in global revenue losses of at least $240 billion each year.

Many developing economies – and low-income countries in particular – are not even taking part in the negotiations on the wider OECD/G20 Inclusive Framework on Base Erosion and Profit Shifting.

Those participating have been represented by the Intergovernmental Group of Twenty-Four and the African Tax Administration Forum (ATAF), which coordinate the positions of members that are active in the negotiations. Some G24 members, including Argentina, Brazil, India, Mexico, and South Africa, are also in the G20.

The first concern regarding the G7 deal is that the proposed minimum tax rate of 15 percent is low, close to the rates in tax havens like Switzerland and Ireland. This reflects a preference by several G7 countries to protect their own multinationals rather than follow the lead of U.S. President Joe Biden's administration, which had initially called for a global minimum rate of 21 percent.

Moreover, under the current proposal, the majority of the additional tax revenues will go to multinationals' home countries, not to the so-called source countries where these firms generate profits.

Unsurprisingly, G24 members want source countries to have priority in applying the minimum tax, particularly in respect of payment of services and capital gains, in order to protect their tax base. Giving priority to global corporations' home countries will reinforce rather than alleviate the unfairness already built into the current international tax system.

How much revenue the minimum tax generates will depend on the rate. A recent study by the EU Tax Observatory estimates that a 21 percent minimum rate would generate an additional €100 billion (approximately $122 billion) of corporate income tax revenues in 2021 for the 27 European Union countries, while a 15 percent levy would yield half that amount. 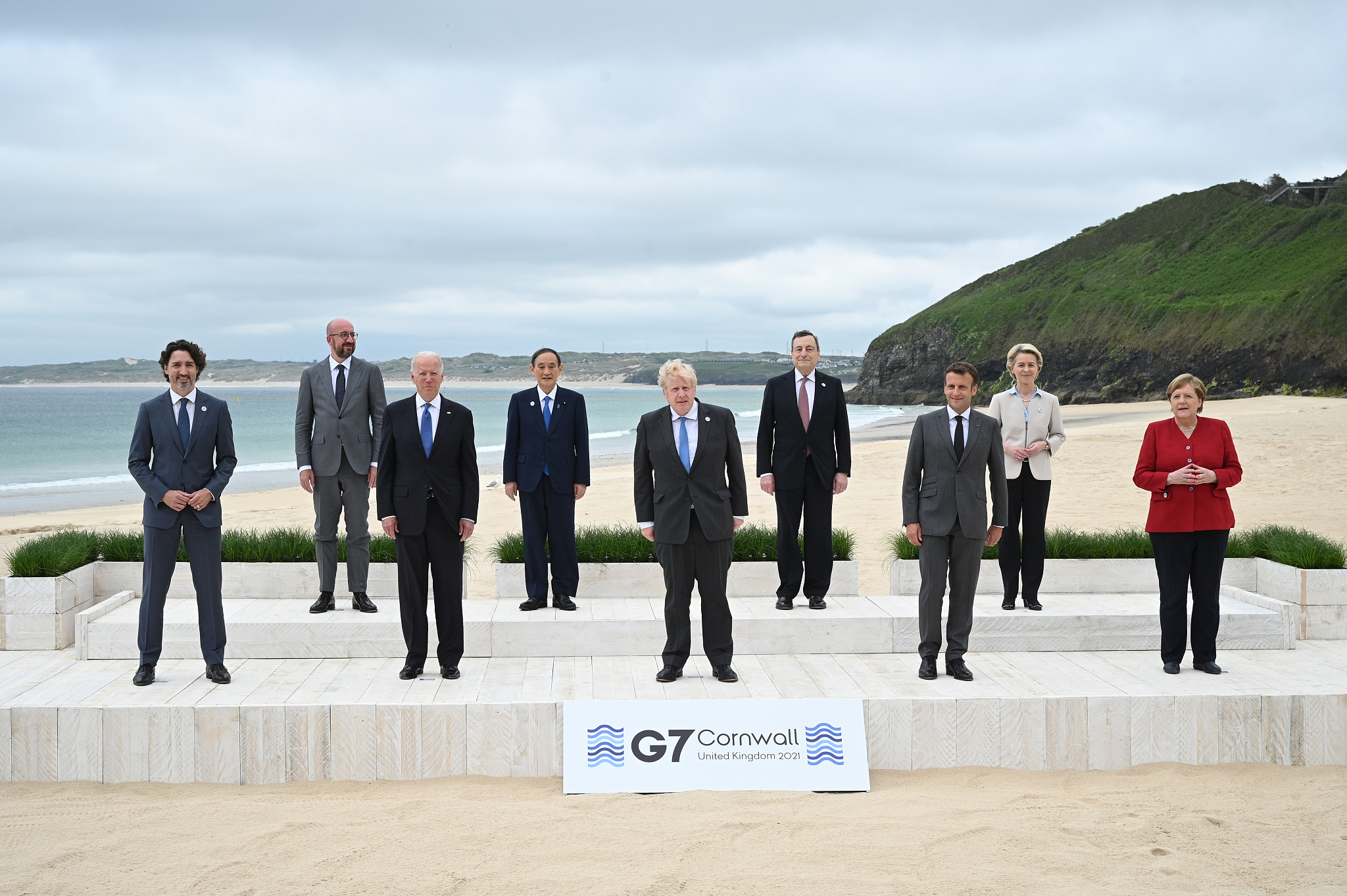 The difference is even starker for developing countries. With a 15 percent tax rate, South Africa and Brazil stand to gain an additional €600 million and €900 million, respectively, compared to €2 billion and €3.4 billion at a 21 percent rate.

As most African countries have corporate tax rates of 25-35 percent, a global rate of around 15 percent is simply too low and thus unlikely to lead to a significant reduction in profit-shifting from the region. G7 and G20 countries must demonstrate global leadership by unilaterally committing to introducing a much higher minimum tax rate than whatever is finally agreed. This should be at least 21 percent, as the U.S. proposed, or, even better, 25 percent.

The second part of the G7 agreement introduces a formula to apportion multinational companies' global profits for tax purposes. But the proposal would apply only to the largest firms with global profit margins of at least 10 percent. And at least 20 percent of their so-called "residual" profit exceeding this threshold would be subject to tax in the countries where it is generated.

Although this new rule would affect U.S. tech giants like Apple, Facebook, and Google, it may end up being applied to only a tiny fraction of the global profits of 100 or so of the largest multinationals. This means that the measure will generate little additional revenue, perhaps less than $10 billion globally per year.

The G24 has demanded a bigger reallocation of global profits, with the reallocation percentage ranging from 30 percent up to 50 percent for the most profitable firms.

Likewise, the ATAF has asked for the rules to apply to all multinationals with annual revenues above €250 million, much lower than the G7 proposed threshold of $10 billion, and argues that a percentage of all global profits, whether routine or residual, should be apportioned to the countries where these companies do business.

In fact, it is not possible to distinguish conceptually between the "routine" and "residual" profits of a multinational, as all profits are essentially the result of the firm's global activities. A simpler solution would be to allocate global profits among countries on a formulaic basis, according to the key factors that generate profit, namely employment, sales, and assets.

Such a rule would help to establish a more level playing field, reduce distortions, limit opportunities for tax avoidance, and provide certainty to multinationals and investors. Instead, the G7's proposed distinction – between routine and residual profits – reflects a political agreement to avoid a far-reaching global reallocation of taxation and revenues.

The global tax negotiations seem to mirror the ongoing COVID-19 vaccine discussions at the World Trade Organization, where EU leaders are blocking the temporary exception to intellectual property rights demanded by developing countries and supported by the U.S.

In both cases, global leadership requires going beyond national interests to ensure that all countries have sufficient resources to develop more equitable and resilient post-pandemic economies. This will require addressing the developing world's demands in a way that is not only historic but also fair.