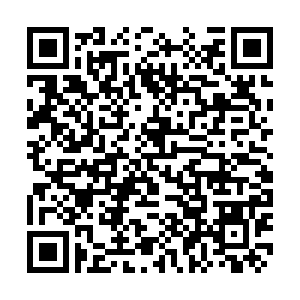 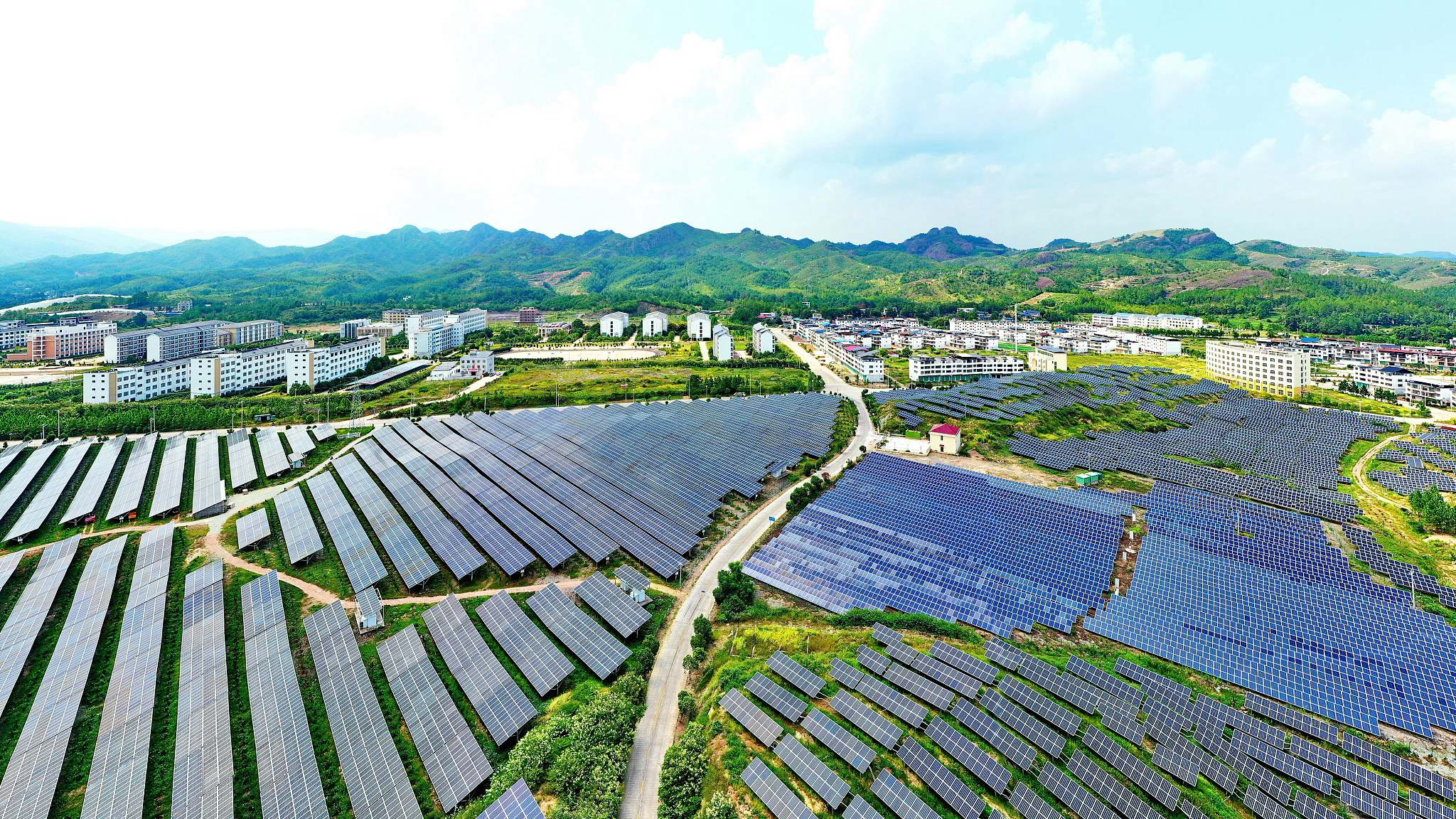 A photovoltaic power generation station in a village in China's Jiangxi Province. /CFP

A photovoltaic power generation station in a village in China's Jiangxi Province. /CFP

Editor's note: Djoomart Otorbaev, a former prime minister of the Kyrgyz Republic, is a distinguished professor of the Belt and Road School of Beijing Normal University and a member of Nizami Ganjavi International Center. This is the last piece of his series on carbon capture. The article reflects the author's views and not necessarily those of CGTN.

China's pledge to peak carbon emissions by 2030 and achieve carbon neutrality by 2060 is genuinely ambitious and impressive. Delivering on this promise will require all the latest scientific and technological solutions to emissions reduction and carbon capture.

This article focuses on the fact that China is now well-positioned to demonstrate global leadership in carbon capture and storage (CCS) technology. Along with ensuring its energy security, such efforts will support the country's other strategic sectors of sustainable development.

"China cannot achieve carbon neutrality (on schedule) without CCUS [carbon capture, utilization and storage]," said Li Xiaochun, professor at the Institute of Rock and Soil Mechanics of the Chinese Academy of Sciences (CAS).

But, the world's second economy is currently facing challenges in applying CCS. Now, Chinese scientists have in-depth knowledge of most of the CCS technologies; however, the scope of their application in the industry remains small. The facts speak for themselves – at present in China, only one-hundredth of a percent of all emissions are subject to carbon capture.

Estimates based on data from the Global CCS Institute and the U.S. Department of Energy show that the U.S., the industry leader, can capture much more, or about 0.5 percent of its annual net carbon emissions.

Significant initial investment and high operating costs prevent both public and private companies from investing in CCUS technology. China has completed just 9 carbon capture demonstration projects and 12 recycling and storage projects, according to a report released earlier this year by a research group from the Chinese Academy of Environmental Planning (CAEP).

For over a decade, China has had the most significant number of CCS pilot projects in the world. The initial focus was on upgrading existing fossil fuel energy and industrial plants to understand how the capture technology system works on a small scale.

These pilot applications covered various capture technologies such as post- or pre-combustion capture, oxyfuel capture, hydrogen capture from coal, and so on. Technologists have successfully tested carbon capture technology at a steel mill near Beijing.

In this decade, to achieve its recently announced ambitious peak emissions targets, the country must aggressively move from small to large-scale projects. To do this, China must turn to its successful track record of developing renewable energy sources. Li Jia, an assistant professor at the China-UK Low-Carbon College at Shanghai Jiao Tong University, drew a parallel with how government subsidies have helped reduce the cost of solar cell manufacturing over the past decade. 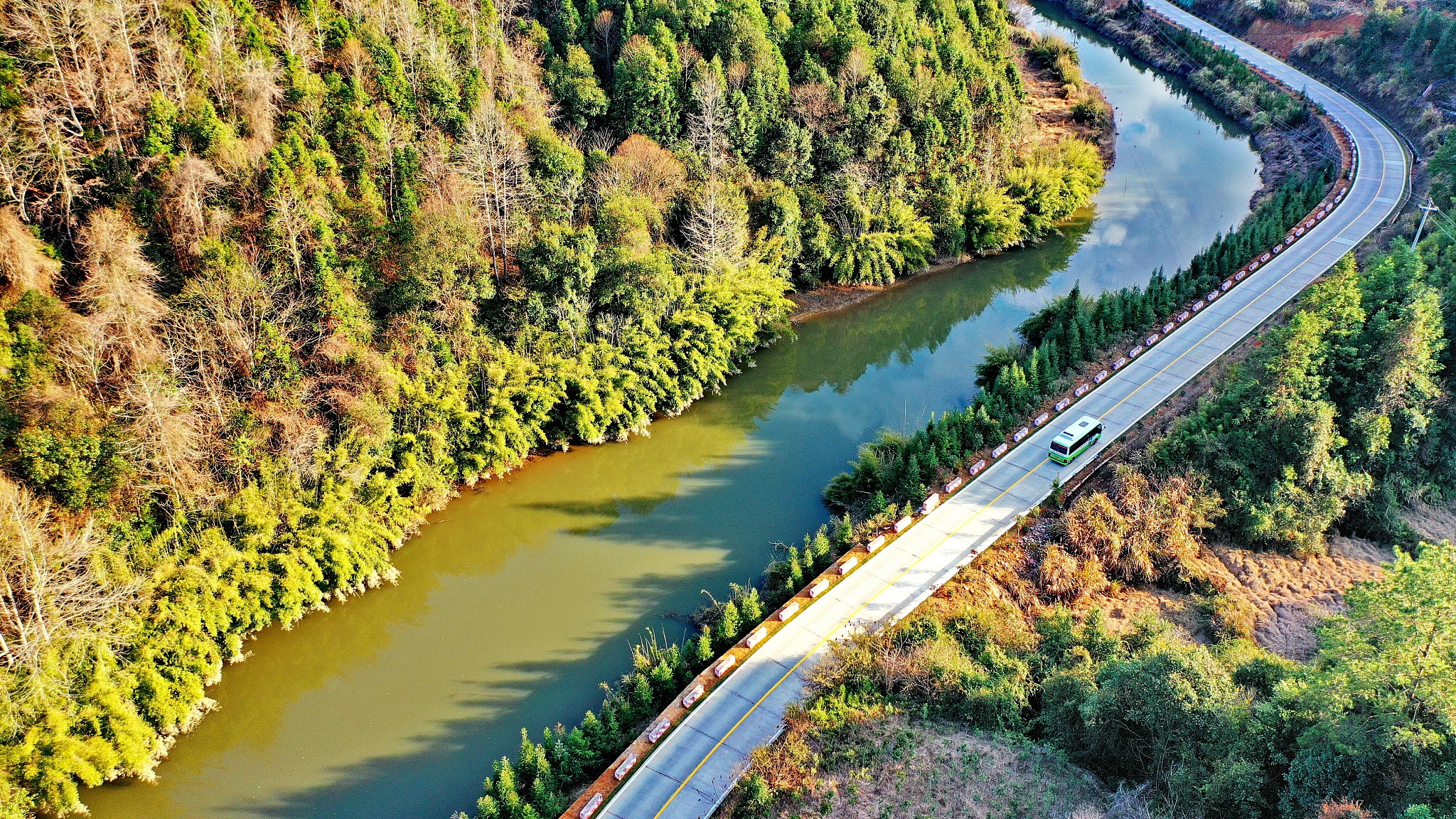 The government is currently taking the same approach to stimulate the market to spur the growth of electric vehicles through the demonstration of electrification of transport and the use of hydrogen in public transportation.

Despite the increased attention from the government over the past 10 years, experts believe that improvements of Chinese laws and regulations related to CCS technologies are still needed to the development of the sector. Unlike its approach to other environmentally friendly innovations such as renewable energy, China has yet to legislate the use of CCS.

Professor Wei Ning, a member of the CAS Institute of Rock and Soil Mechanics, suggested that China consider introducing incentives like the U.S.'s 45Q federal tax credit for companies that capture carbon dioxide for enhanced oil recovery or geological storage.

Deploying CCS will not happen overnight. China has already made progress with its small pilot projects and international cooperation efforts. But this progress has not yet led to the development of large-scale projects.

Learning from large-scale CCS demonstration projects will provide China with an opportunity to become a CCS leader by offering competitive low carbon technologies to the world. Besides, internationally available experience in implementing successful large-scale projects should be used at the national level when deploying CCS projects in China.

The next decade will be critical for the demonstration and deployment of large-scale CCS projects. Some observers even believe that China's carbon market will one day merge with the EU's Emissions Trading System (ETS), as setting a single global carbon price is essential. An EU-China High-Level Panel on ETS is already in place to promote cooperation and knowledge sharing.

Large-scale CCS projects are currently the only solution to reduce emissions from vital heavy industries in the next decade and the foreseeable future. As China continues to grow, it will become necessary to decarbonize more and more manufacturing processes.