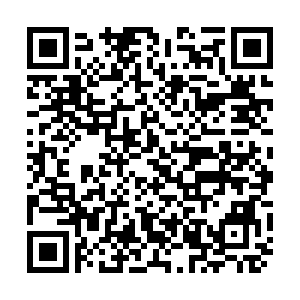 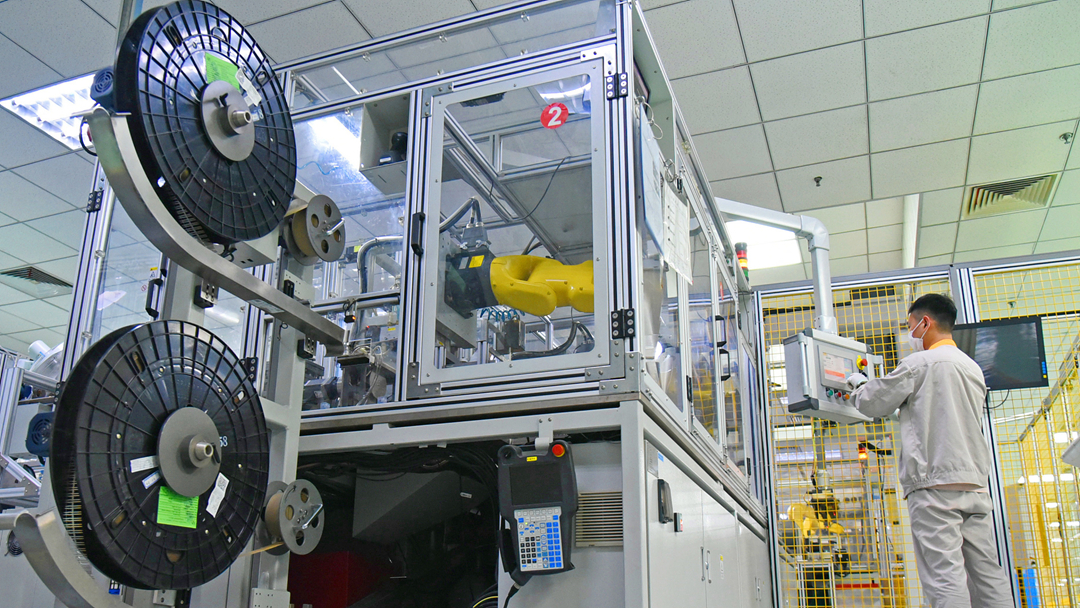 Foreign direct investment into China surged by 35.4 percent year on year to 481 billion yuan ($75.2 billion) in the first five months of 2021, official data showed on Saturday.

In terms of source, investment from countries along the Belt and Road Initiative and Association of Southeast Asian Nations raised by 54.1 percent and 56 percent, respectively, and that from the European Union raised by a year-on-year 16.8 percent.

China's actual use of foreign investment hit a record of nearly 1 trillion yuan in 2020, up 6.2 percent year on year amid a coronavirus-led global recession.