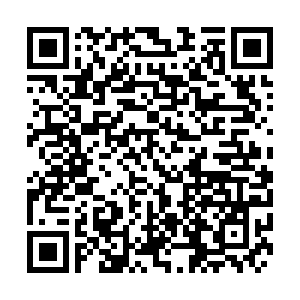 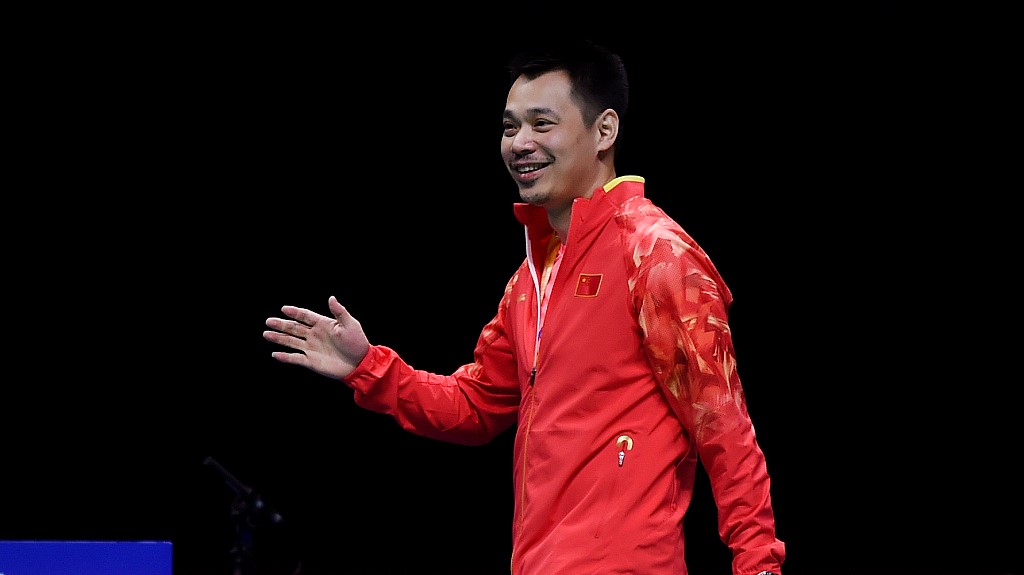 The Chinese Badminton Association has not decided which players will go to attend competitions in the Tokyo Olympics. Xia Xuanze, singles coach of the national team, told Xinhua News Agency that selections would be made based on players' world rankings and performance in previous international contests.

Xia said Chen Long, Shi Yuqi, Chen Yufei, He Bingjiao and Wang Zhiyi are all qualified for the Olympics, but according to the rules of the Badminton World Federation (BWF), each association can only send two athletes to one event. 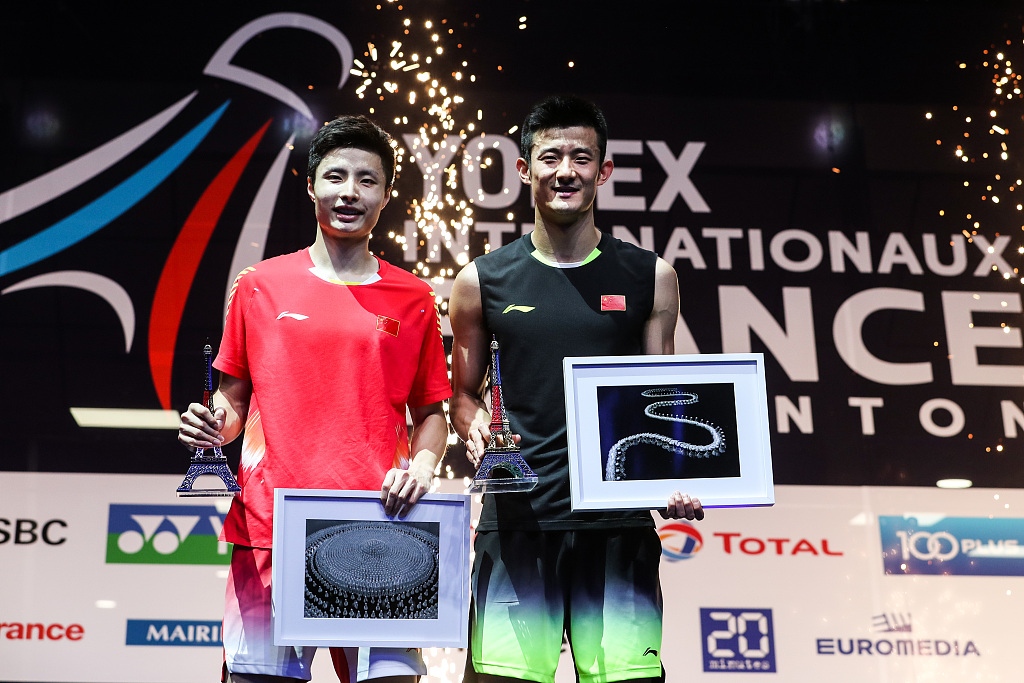 Chen Long(R) and Shi Yuqi of China pose with their trophies after the men's singles final match in the French Open at Stade Pierre de Coubertin in Paris, France, October 28, 2018. /CFP

Chen Long(R) and Shi Yuqi of China pose with their trophies after the men's singles final match in the French Open at Stade Pierre de Coubertin in Paris, France, October 28, 2018. /CFP

Athletes lost opportunities to collect Olympic ranking points after multiple international badminton tournaments were canceled because of the COVID-19 pandemic. "Originally, we had planned to attend three tournaments to earn more ranking points and raise our players' Olympic seed rankings," said Xia. "The schedule of the Olympic competitions is different from other opens because it has group stage before the knockout stage. Our current seed rankings are Chen Long No. 6, Shi Yuqi No. 11, Chen Yufei No.1 and He Bingjiao No. 9, not the best we expect compared with the past."

Xia admitted that after staying away from the international field for over a year, athletes may find it hard to find their pace in the matches, and they may grow nervous as well. "But players of other countries (and regions) did not attend many international events either," said Xia. "We need to find confidence from difficulties and trainings." 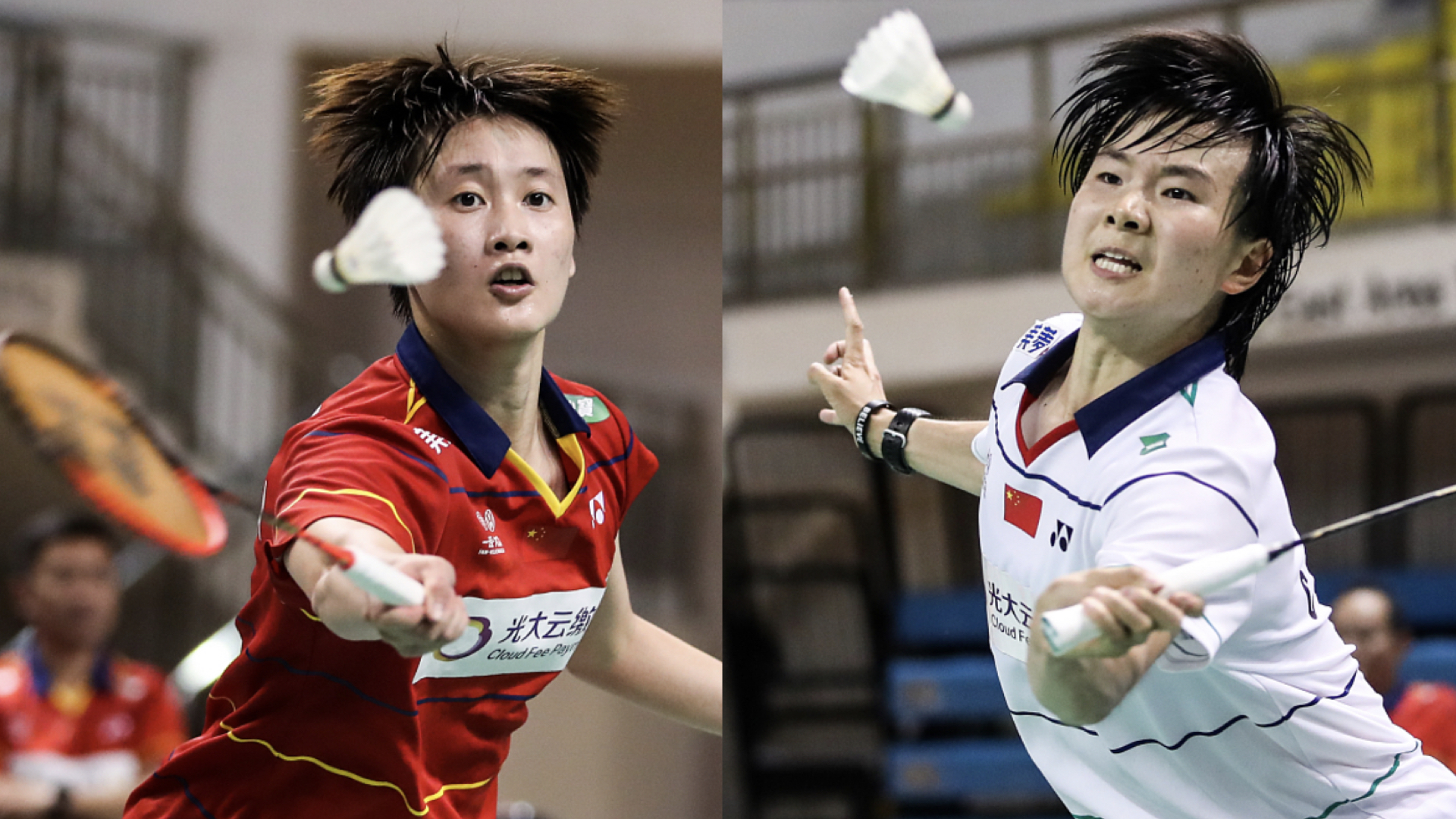 The Chinese association held a lot of domestic tournaments during the epidemic. Judging by players' performance in those events, Xia believes women's singles athletes are in better form than their men's singles counterparts.

"I am satisfied with the intensity I saw in the matches of Chen Yufei and Wang Zhiyi. Men's singles athletes are still adjusting for certain reasons. Shi Yuqi was injured in 2019 and he returned to the field 98 days after surgery to earn Olympic seed ranking points. The epidemic gave him over a year to buffer. His priority now is to get back to the best form."

"Chen Long has made some good changes to his match tactics under the guidance of Li Mao and coach Chen Yu. He is still in the breaking-in process. Both of them need to make a change in the past year. I saw some signs in the domestic events."