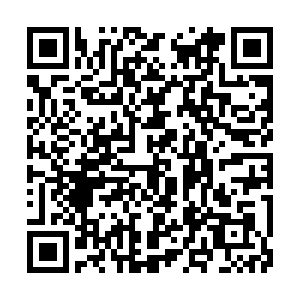 The Chinese embassy in the UK on Saturday called on certain countries to abide by the purposes and principles of the United Nations Charter and uphold the central role of the UN.

There is only one set of rules, and that is the basic norms of international relations based on the purposes and principles of the UN Charter, not the so-called rules formulated by a few countries, said the spokesperson.

There is only one kind of multilateralism, which is based on the purposes and principles of the UN Charter and international law, treating each other as equals, cooperating and winning together, not the pseudo-multilateralism based on the interests of "small circles" and group politics, the spokesperson added.

The embassy called on countries concerned to do something concrete to overcome the pandemic, address climate change and promote global economic recovery at an early date.