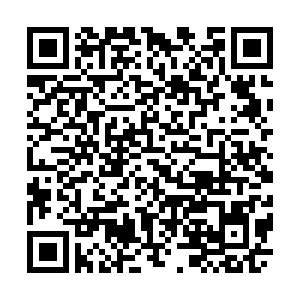 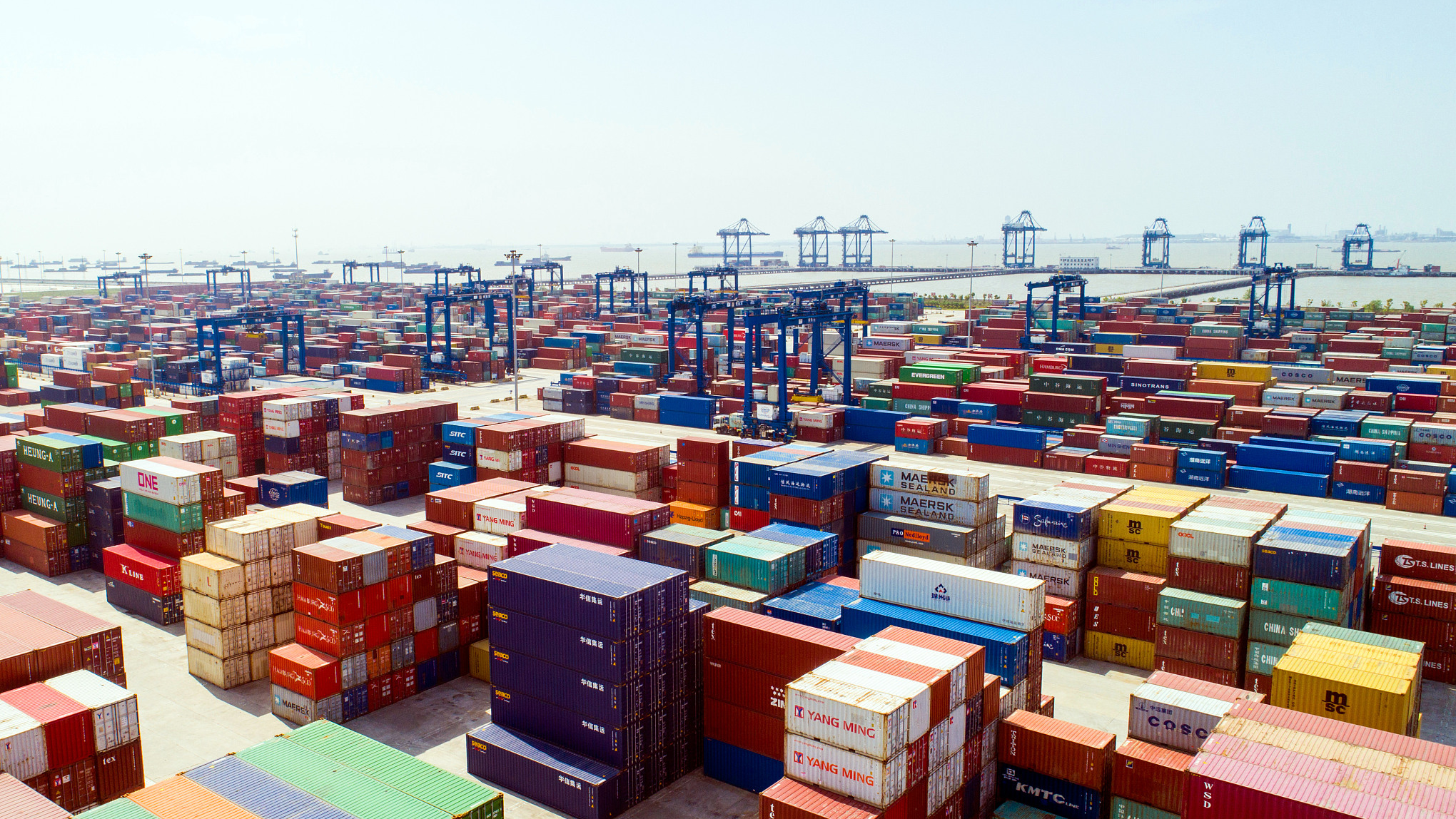 China's Standing Committee of the National People's Congress has just passed the Anti-foreign Sanctions Law. The passage of the Law gives the State Council to create its own sanctions on any organization or individual that participates in the formulation, decision-making or implementation of sanctions against China, and their immediate family members or affiliated organizations.

This gives China the ability to target entities that willfully damage China's reputation through the creation of or participation in smear campaigns or other activities of suppression that damage China's interests. In terms of concrete actions, the Law allows China to refuse or cancel visas, seize property, and prohibit trade or transactions with Chinese organizations or citizens.

So why is the Law being passed now? The first thing to understand is that this Law responds to the increased hostility demonstrated by the United States and a handful of other Western countries who have sanctioned China in 2020 and 2021. Secondly, it's the product of an increasingly confident China on the international stage.

Professor Wang Jiangyu from the City University of Hong Kong summed it up best when he said that "China previously has neither the economic power nor the political will to use legal means to retaliate against U.S. sanctions. It now has both." The United States and its allies have long abused their power in the international arena using economic sanctions to coerce more vulnerable states. The attempted bullying of other countries is one of the few consistent themes in U.S. history. While this remains abhorrent, the critical difference now is that China is not vulnerable to this kind of behavior; instead, it is considering a response in kind.

Nevertheless, if you would first like an example of why Western sanctions are hostile and unjustified actions and why this is a necessary Law, ask only one question. When was China's last time applying a sanction to another country or individual without it being a countermeasure to an initial hostile action? 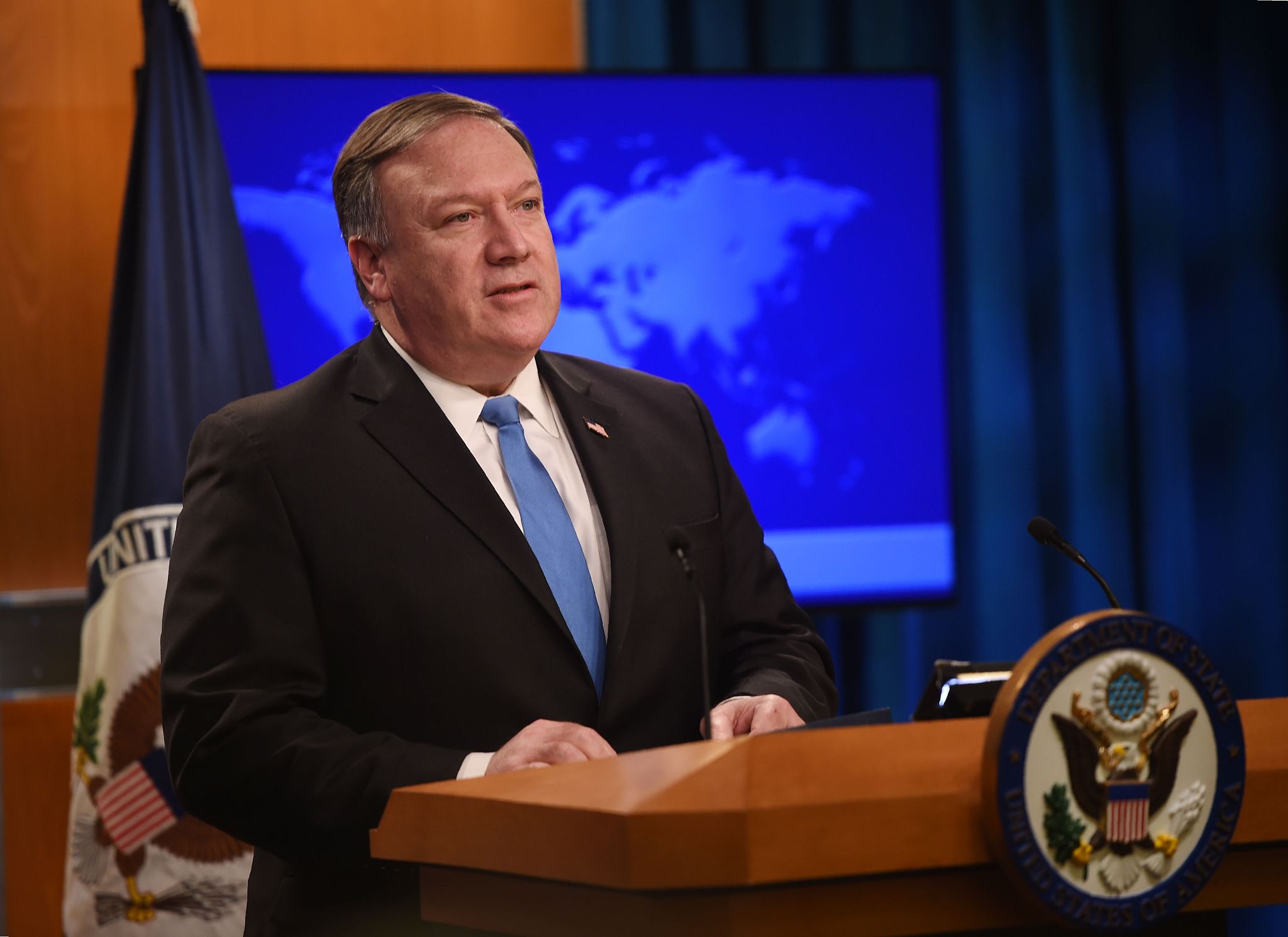 China imposed sanctions on 28 persons including former U.S. Secretary of State Mike Pompeo on their "a series of crazy U.S. moves on China-related issues," January 2021. /VCG

China imposed sanctions on 28 persons including former U.S. Secretary of State Mike Pompeo on their "a series of crazy U.S. moves on China-related issues," January 2021. /VCG

Don't bother looking because you will be searching for a long time. As noted by Andrew Rennemo for The Diplomat, "China is a late and reluctant participant in the sanctions game," but there comes the point where enough is enough, and the decision by the Standing Committee reflects that in their estimation, that time is now. The United States and other Western nations certainly do not have a monopoly over the ability to use sanctions to articulate specific political values.

They should be grateful for China's extreme restraint and policy of non-interference in other countries' internal affairs. They would do well to think about how their world would look if China used sanctions to intervene regarding any of the flagrant injustices that characterize their societies, such as those described in the Report on Human Rights Violations in the United States in 2020.

Historically, China has responded in kind to sanctions through countermeasures on a case-by-case basis. This vital work nonetheless places a massive demand on multiple different government departments as they create individualized responses in the case of a sanction. The Law addresses a critical need and provides a structured legal framework allowing China to respond quickly and effectively to hostile measures adopted by a sanctioning country.

It will act as an essential deterrent to the reckless and sanctimonious behavior of many Western countries who continue to live under the illusion that they have a role to play in governing China's internal affairs, including in cases such as Xinjiang Uygur Autonomous Region and Hong Kong Special Administrative Region.

In moving from an ad hoc response to a fully-fledged legal framework, China has also demonstrated its willingness to promote the rule of law in its dealings in the international arena. This follows Chinese President Xi Jinping's instructions to use the rule of law to defend China's sovereignty last November. It is also an essential counter to what has variously been described as "long-arm jurisdiction," where Chinese companies are targeted for their relationships with other sovereign states.

Whether the United States and its allies prefer to accept it or not, Iran and the Democratic People's Republic of Korea are sovereign states. Targeting companies like Huawei or ZTE simply because they do business with these sovereign states is yet another example of the United States' bloated sense of importance in the international arena. China now has a stable and predictable framework to respond in kind.

Stability and predictability are one of the key aspects of the Law, as it enables a sharp distinction to be drawn between friends and foes. Friendly entities who wish to do business in China without any political interference will have increased confidence in the business environment and an improved understanding of the rules of play.

Having responded successfully to the COVID-19 pandemic, China has long declared that it continues to be open for business, hosting trade fairs and slowly but steadily reopening its borders for specific categories of people including foreign investors. When it comes to foes, however, China is providing a fair warning that for any action, there will a predictable price to pay.