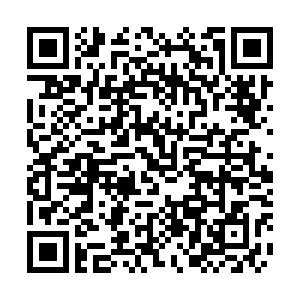 China kept their FIFA World Cup hopes alive after thrashing the Maldives 5-0 in the United Arab Emirates on Friday.

Striking duo Wu Lei and Zhang Yuning each scored one and set up another at the World Cup Asian Zone qualifying round two to keep China on track for a final-round spot.

The Chinese side did not have to wait long for their first goal as midfielder Liu Binbin, who was called up to the Chinese side prior to their journey to Sharjah on June 3, opened the scoring on a cross from Wu in the fifth minute.

Wu, who plays for Spanish club Espanyol, made it 2-0 in the 30th minute when he sent a through pass from Zhang past the Maldives goalkeeper Mohamed Faisal.

China's third goal came in the 66th minute when A Lan drove in a deft pass from Yin Hongbo, who replaced Wu after the break, at point-blank range. 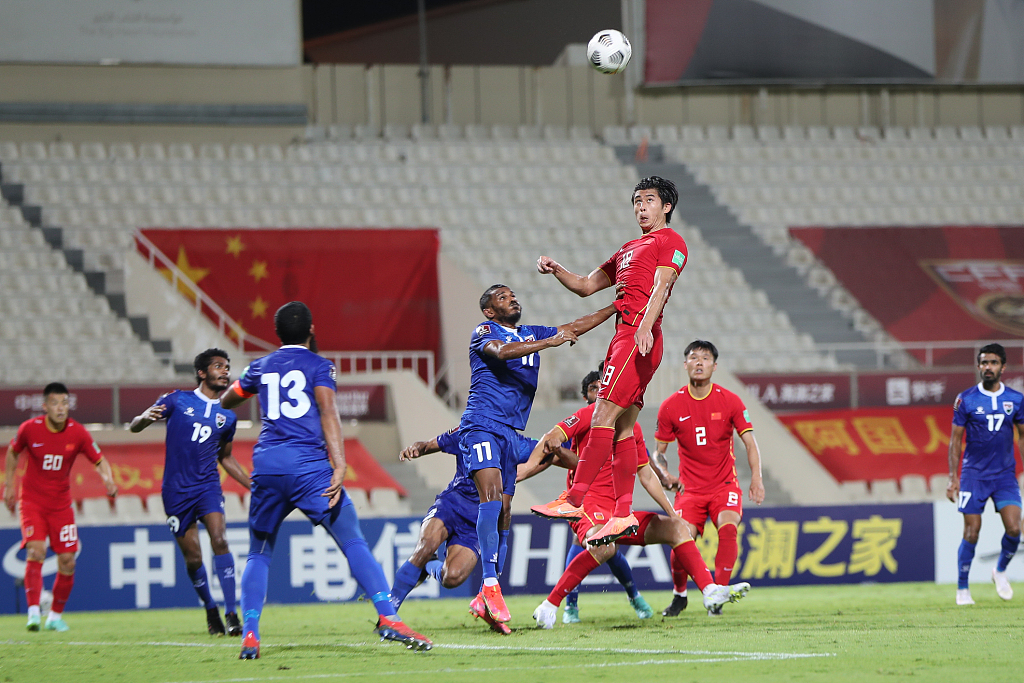 Two minutes later, the Brazil-born player's striking partner Zhang found the net with an angled long shot before Tan Long capped the routing with a header in the 79th minute.

"We, as planned by our head coach, pressed our opponents hard from the beginning. It worked well in our favor," Zhang said. "I mainly played at the center with Wu and A Lan on either flank. It was amazing to see that we combined well."

China currently sit second in Group A, five points behind group leaders Syria who have advanced to the final round. China will meet Syria next Tuesday and still have the chance to survive as one of the best four second-placed teams from eight groups.

They have chalked up three wins from as many games under head coach Li Tie.

"We have three days to recover ahead of the Syria game, and I hope all my players will be in good form to face Syria," Li said.