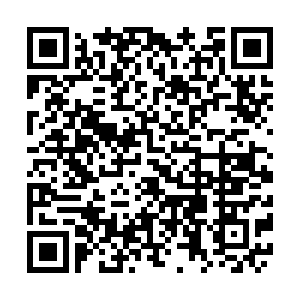 Adapting online literature into TV dramas and feature films, which are two popular pastimes for Chinese audiences, seems to have huge market potential. Among the top grossing online films in China so far this year, 10 out of 28 were web novel adaptations.

According to data provider Analysys, online fictional novels and their spinoff products — such as adapted animation, films, video games and collectibles — took up 40 percent of the digital entertainment market. This market segment has attracted more content creators as well.

But experts say there's more potential value that has not been tapped.

Huang Changyong, principal of Shanghai Theater Academy pointed that, web novels can be made into more than just TV and film adaptations. They can be used as content in tourism, education and more.

Web novel stories are mostly about fantasy, royal family drama and romance. There should be more stories on contemporary events and modern life, Huang said.

The number of online writers in China increased over one million to 20 million in 2020, one-third of them were full-time, according to Analysys.

IP protection remained a problem to be further tackled in the online domain. Analysys found out that 4 out of 10 online novelists claimed they constantly face copyright infringement issues.