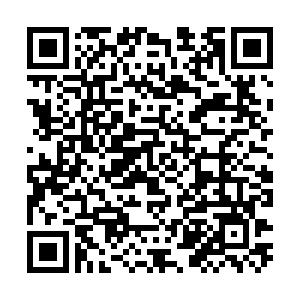 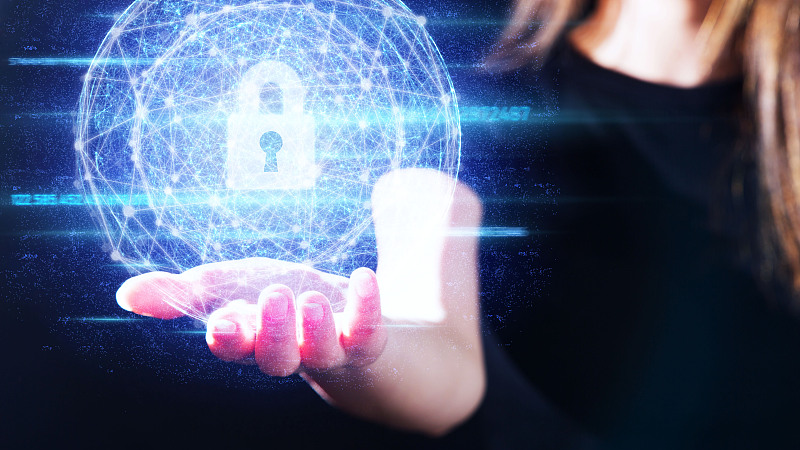 Addressing the UN-backed conference virtually on June 11, Wang's remarks centered on the need to "Uphold Multilateralism to Promote Common Security" – a collective reform theme driven home by a long-term emphasis on regional peace prospects, compliance responsibilities of nuclear-weapon states, and what it means for defenders of multilateralism to truly lead by example.

It is worth considering that when China makes that distinction in the interests of global stability, it makes the case with a strong historical footing. Consider the fact that as early as 1964, China's state priorities publicly reflected a rare "no-first-use" (NFU) pledge, a position that effectively rules out any provocation against another country through the use of nuclear weapons. More importantly, Beijing's efforts have evolved with recent decades of work to advance a treaty on "mutual no-first-use" for P5 states, and Wang's speech reaffirmed that China's follow-up efforts on the treaty will mirror that global confidence.

This is a welcome reminder for all nuclear countries – including the largest nuclear-armed states – to prioritize early advancement of international legal instruments so that the benefits of nuclear risk reduction stand institutionalized, globalized.

Having reflected the gist of the proposed NFU treaty in its own nuclear outlook, China continues to represent what Wang noted as "the most stable, consistent and predictable nuclear policy among all nuclear-weapon states." The latitude for progress among large nuclear states is even greater, given their inherent responsibility to temper nuclear capabilities, and muster conditions that favor universal security and "the multilateral nuclear disarmament process" as a whole.

Interestingly, China strikes a vital chord by urging nuclear states to recalibrate perceptions surrounding nuclear war, its victories, and the need for the community to meet obligations on nuclear testing. "The P5 countries should reaffirm the important formula that a nuclear war cannot be won and must never be fought," remarked Wang. "[They should] deepen strategic dialogue on a broader range of strategic security issues so as to enhance strategic trust." 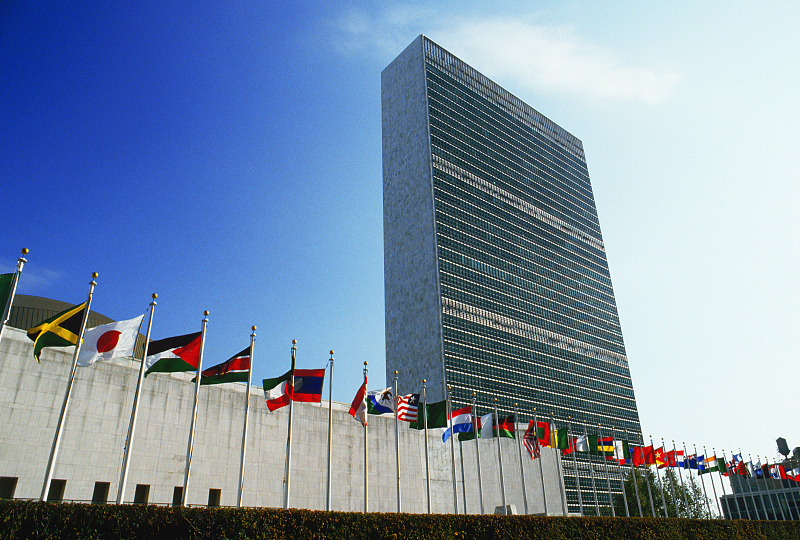 The headquarters of the United Nations. /CFP

The headquarters of the United Nations. /CFP

It is precisely this "strategic trust" that lies at the forefront of key regional peace-building prospects worldwide, including ongoing efforts in Vienna to bring Washington and Tehran back into compliance with the Joint Comprehensive Plan of Action (JCPOA). As negotiations brace for their decisive round, an immediate takeaway is the effectiveness of multilateral negotiations in bringing non-proliferation differences closer to a midpoint.

Just like peace-building in the Middle East, Wang's call for stronger P5 coordination to facilitate strategic risk reduction presents ample relevance for sensitive geopolitical terrains. Look no further than the Korean Peninsula. A two-track process aimed at complete denuclearization goals and enduring peace arrangements is likely effective if all concerned parties demonstrate sufficient appetite for a step-by-step, "dual-track" approach. That is an approach that Beijing has advanced, regardless of a change in "regional and international landscapes" in the Peninsula. More simply, it illuminates the path for other concerned parties that aspire for a political settlement in the region.

Finally, the timing of Wang's comprehensive security address matters. After all, the risks of an arms race in outer space have grown pronounced, and nations are on the lookout for a global digital governance frontier to help grapple with complex cybersecurity and data vulnerability challenges. It is here that Wang's speech offered concrete starting points to address international concerns and scale global security governance to "new frontiers." These include inviting timely inputs from all parties on the China-Russia-backed PPWT Draft Treaty (on outer space weapons prevention) and the promise of Beijing's Global Initiative on Data Security in coordinating universal solutions to shared data protection challenges.

Thus understood, Wang's address makes it clear that in order to rethink global security threats credibly, nations must back preparation by making processes of disarmament, non-proliferation, arms control and global governance accessible to all.