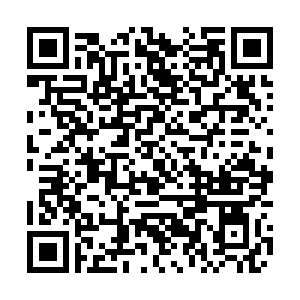 European Union leaders on Saturday told UK Prime Minister Boris Johnson to stick to his commitments on Brexit, presenting a united front in a row with London over new trading rules.

The heads of the European Commission and European Council, Ursula von der Leyen and Charles Michel, said there was "complete EU unity" on the need to "implement what we agreed on."

The remarks came amid tensions over the post-Brexit agreement for Northern Ireland, the key topic on the second day of the G7 meeting in Cornwall.

Johnson said on Saturday that he was committed to finding practical Brexit solutions within the framework of the Northern Ireland Protocol.

Britain will "not hesitate" to suspend the post-Brexit protocol governing trade in Northern Ireland if the EU refuses to change tack, he said in a Sky News interview.

"They just need to get that into their heads" that the UK is a unified territory encompassing Northern Ireland, said Johnson.