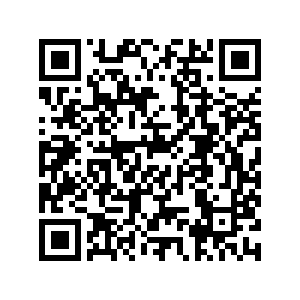 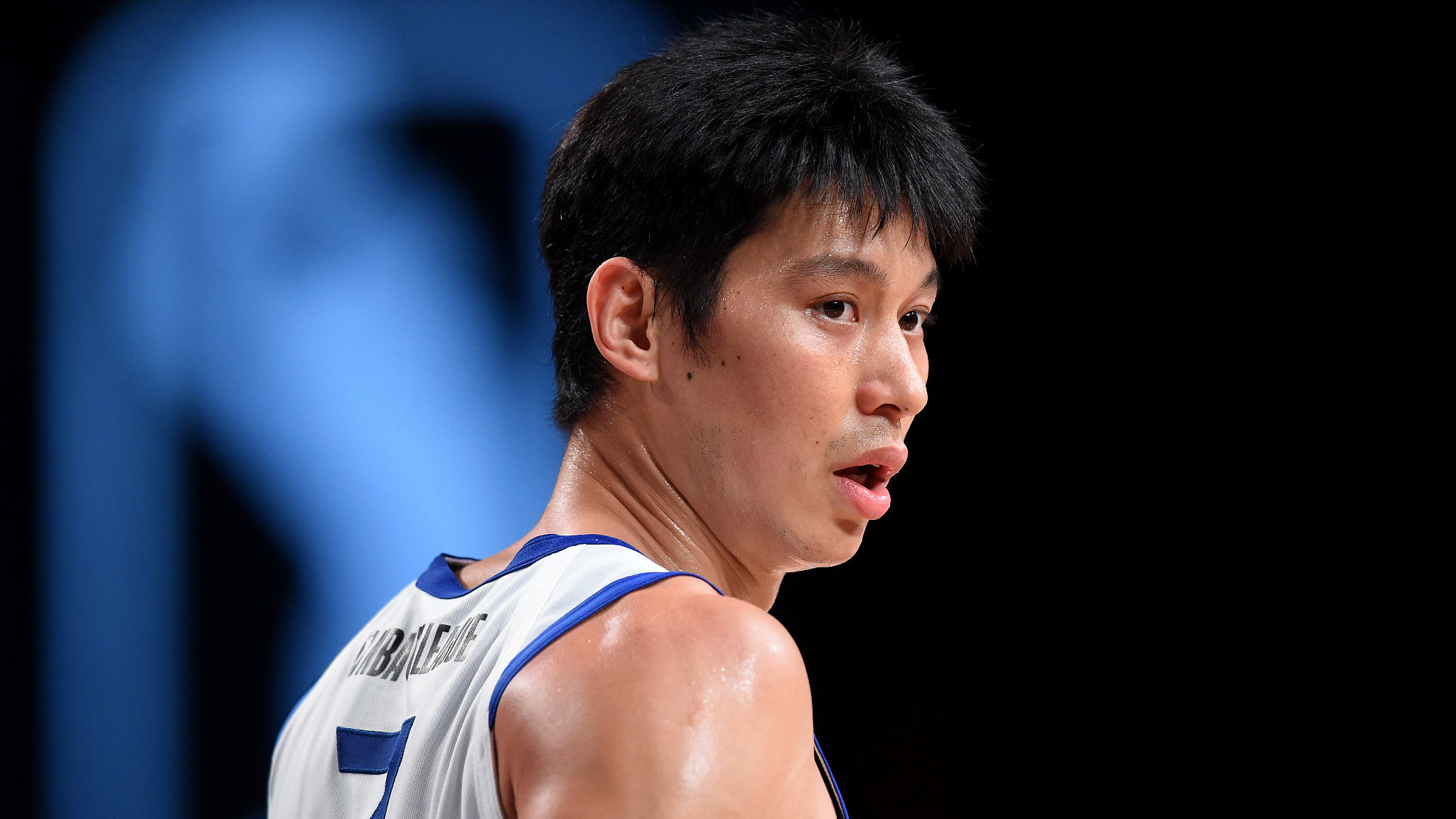 NBA veteran Jeremy Lin, famously known as "Linsanity" in 2012 during his time with the New York Knicks, announced on social media on Saturday that he would return to the Chinese Basketball Association (CBA) the next season.

Lin is rejoining the Beijing Ducks, for which he played in the 2019-20 season, prior to his year with the Santa Cruz Warriors in the NBA's G League, where he attempted to regain a spot in the NBA.

The 32-year-old said on Instagram that he felt "still got a lot of basketball left in me," as he managed to train rigorously to keep his NBA dream alive in the past year. He averaged 19.8 points per game at the G League on 50.5 shooting from the field and 42.6 percent from 3-point land. He also averaged 6.4 assists and 3.2 rebounds per game.

The pursuit fell short as he failed to receive the 10-day contract that he needed to prove himself. Questions of why he wasn't offered a contract have been linked with racial issues by many, given he was the only player among the top 11 scorers that didn't get a job offer.

Lin joined the Beijing Ducks following his championship victory with the Toronto Raptors in 2019, and led the Ducks to the semifinals of the CBA, with the second half of the season played in a bubble amid the coronavirus pandemic.