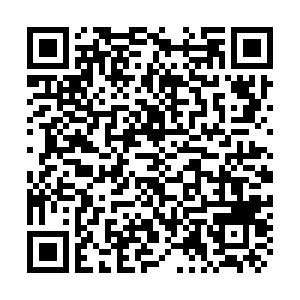 U.S.-Russia relations are at their lowest ebb in recent years, Russian President Vladimir Putin said during an interview with NBC News ahead of his meeting with U.S. President Joe Biden next week.

"We have a bilateral relationship that has deteriorated to its lowest point in recent years," Putin said, according to an NBC translation of the interview broadcast on Friday.

Putin and Biden will meet in Geneva on Wednesday.

In the interview, Putin praised former President Donald Trump as "an extraordinary individual, talented individual," and said Biden, as a career politician, was "radically different" from Trump.

Asked about Biden calling him a killer in an interview in March, Putin said he had heard dozens of such accusations. "This is not something I worry about in the least," Putin said.

Putin in Friday's interview denied a U.S. media report that claimed Russia was set to deliver an advanced satellite system to Iran that will vastly improve its spying capabilities.

"It's just fake news. At the very least, I don't know anything about this kind of thing, those who are speaking about it probably will know more about it. It's just nonsense, garbage," Putin said.

The Washington Post reported Thursday that Moscow is preparing to give Iran a Kanopus-V satellite with a high-resolution camera, allowing the Islamic republic to monitor facilities of its adversaries across the Middle East.