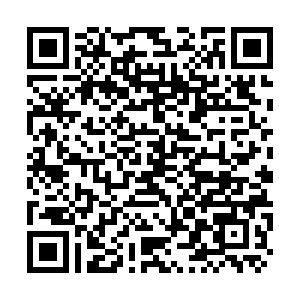 It is the seventh time that Su has run the 100 meters in under ten seconds, and is the best domestic time this year.

"The result was satisfying, though my body was not in top form," said the 32-year-old, the fastest Asian-born athlete in history. "The competition was like a battle between the generations of 1980s, 1990s and 2000s." 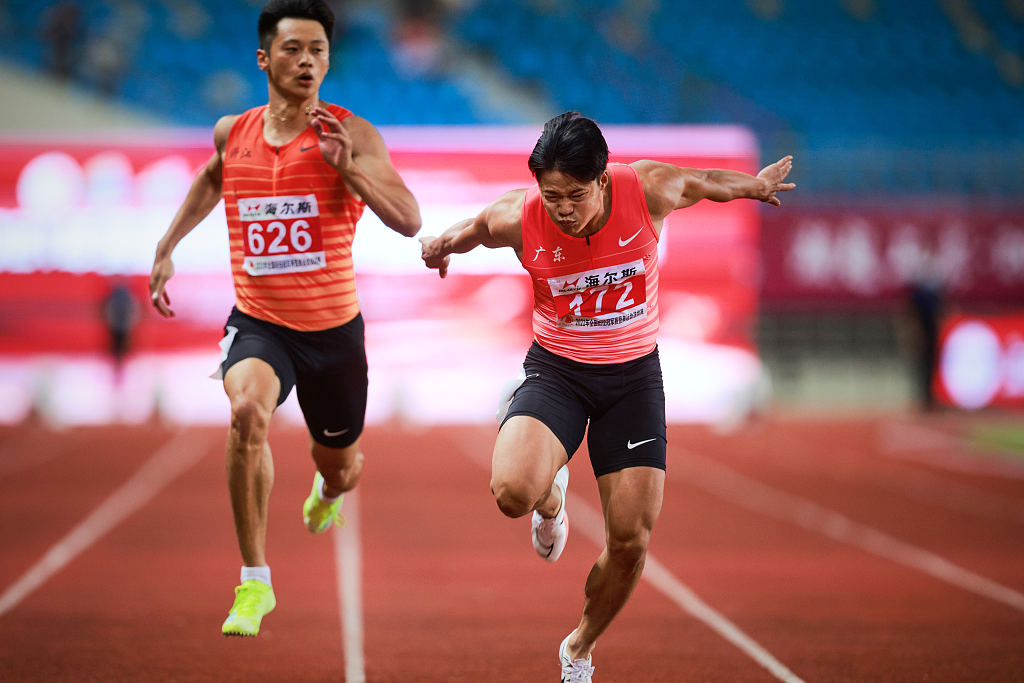 Su, from south China's Guangdong Province, also touched upon team goals at the Tokyo Olympics, which are scheduled to kick off on July 23. "We are not resigned that we're ranked the fourth at the 4x100 meters relay event last time. It requires great efforts if we want to take a medal this time, but our goal has not changed."

Ge Manqi won the women's 100m race in 11.19 seconds, the best Asian result this year, while Liu Dezhu came first in the men's 1,500 meters, and Zong Qinghua and Zhang Deshun of Yunnan claimed respective victories in the men's and women's 5,000m. Sichuan Province from southwest China lifted the trophy in the 4x400m mixed relay.

Elsewhere, 27-year-old Zhu Yaming leaped to victory with 17.39 meters in the last round of the men's triple jump, veteran Wang Zheng dominated the women's hammer throw with 73.38 meters, Ma Qun won the men's javelin with 76.98 meters, Xu Huiqin ranked first in the women's pole vault, and Lu Minjia won the women's long jump with a leap of 6.53 meters.

As the last trial before the Tokyo Olympics, the Chinese National Athletics Championships run for three days and are taking place behind closed doors.