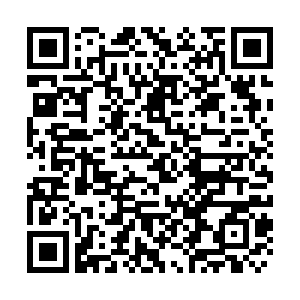 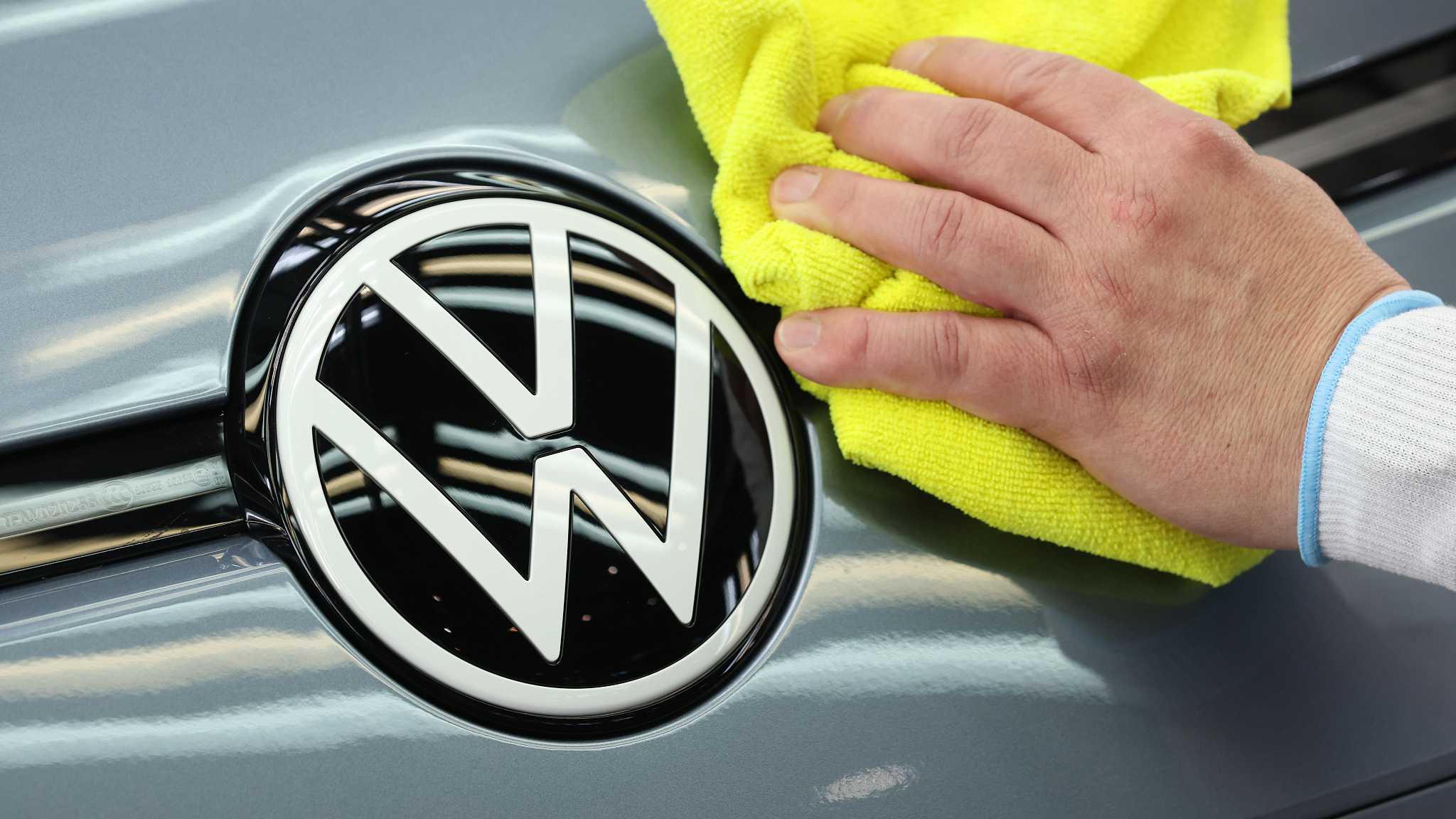 Over 3.3 million customers in North America were impacted by a Volkswagen Group's data breach. /CFP

Over 3.3 million customers in North America were impacted by a Volkswagen Group's data breach. /CFP

Nearly all those impacted were current or potential customers of Audi, one of the German automaker's luxury brands.

Volkswagen Group of America said on Friday an unauthorized third party obtained limited personal information about customers and interested buyers from a vendor that its Audi Volkswagen brands and some U.S. and Canadian dealers used for digital sales and marketing.

The information was gathered for sales and marketing between 2014 and 2019 and was in an electronic file the vendor left unsecured.

The company told regulators the vast majority of customers only had phone numbers and email addresses potentially impacted by the data breach. In some cases, data also includes information about a vehicle purchased, leased, or inquired about.

VW said 90,000 Audi customers and prospective buyers had sensitive data impacted relating to purchase or lease eligibility, and it will offer free credit protection services to those individuals.

The sensitive data was comprised of driver license numbers in more than 95 percent of cases. A small number of records included additional data like dates of birth, Social Security numbers and account numbers.

The automaker didn't believe sensitive information is involved in Canada. More than 3.1 million people affected are in the United States.

VW believed the data was obtained at some point between August 2019 and May of this year, when the automaker identified the source of the incident.