Download
Vaccines for all or vaccine apartheid?
Gordon Brown 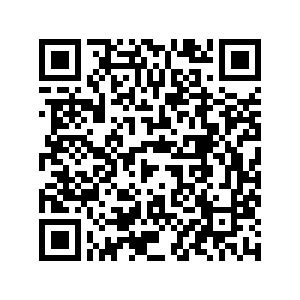 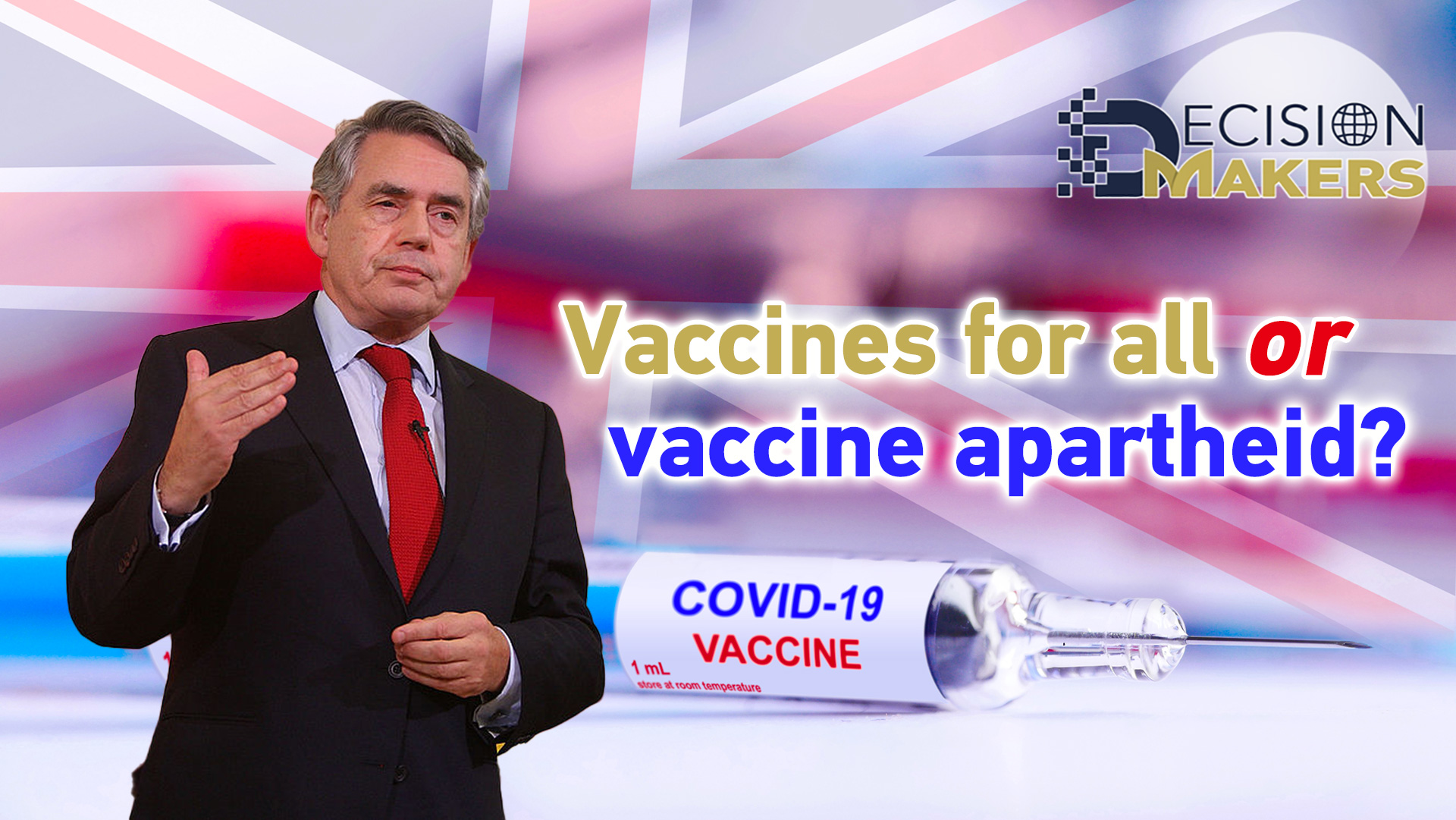 Editor's note: Decision Makers is a global platform for decision makers to share their insights on events shaping today's world. Gordon Brown, a former prime minister of the United Kingdom, is United Nations Special Envoy for Global Education and Chair of the International Commission on Financing Global Education Opportunity. The article reflects the author's opinions and not necessarily the views of CGTN.

The G7 summit starting on Friday will mark the first time that world leaders have met in person for almost two years. It is Joe Biden's first such meeting as U.S. president and Angela Merkel's last as German Chancellor. The gathering will also be the first test of what UK Prime Minister Boris Johnson's oft-quoted "Global Britain" slogan actually means.

When thinking of past G7 summits, most people will remember little more than well-choreographed leaders' photo opportunities. But on rare occasions, a G7 can bring meaningful policy breakthroughs.

So it was in 2009 when, in consultation with African leaders, the Italian-hosted G8 broke new ground on international development. In introducing this session, I remember recounting fellow leaders of the story of a Rwanda schoolboy caught up in the genocide of the 1990s and now immortalized in the Kigali Genocide Memorial museum, where, in a section devoted to children, one can find his photograph and a plaque that reads:

Ambition: to be a doctor

Last words: the UN are coming to save us

In his idealism and innocence, David believed the international community would save him and his mother. We didn't. David's story was repeated by U.S. President Barack Obama and Italian Prime Minister Silvio Berlusconi. We agreed that the international community had done too little to help people in mortal danger, and our communiqué announced our intention to do much more.

Once again, a life-and-death issue, and the costs of inaction, should be at the forefront of the G7's agenda. Our failure so far to build on the development of safe and effective COVID-19 vaccines with a plan to immunize the whole world is unacceptable.

Already, 3.8 million people around the world have died from COVID-19. Some 80,000 more are dying every week. And it is not an exaggeration to state that the G7's members will decide who is vaccinated and safe and who remains unvaccinated and at risk.

In the last few days, the United States has offered to supply 500 million doses of the Pfizer-BioNTech vaccine to developing countries, and may offer more. The United Kingdom is expected to offer 100 million doses. Others will respond, too.

But the numbers being discussed fall short of the 11 billion doses needed. We need a continuous flow over the next few months and beyond to meet Johnson's pledge to vaccinate the whole world by the end of 2022. 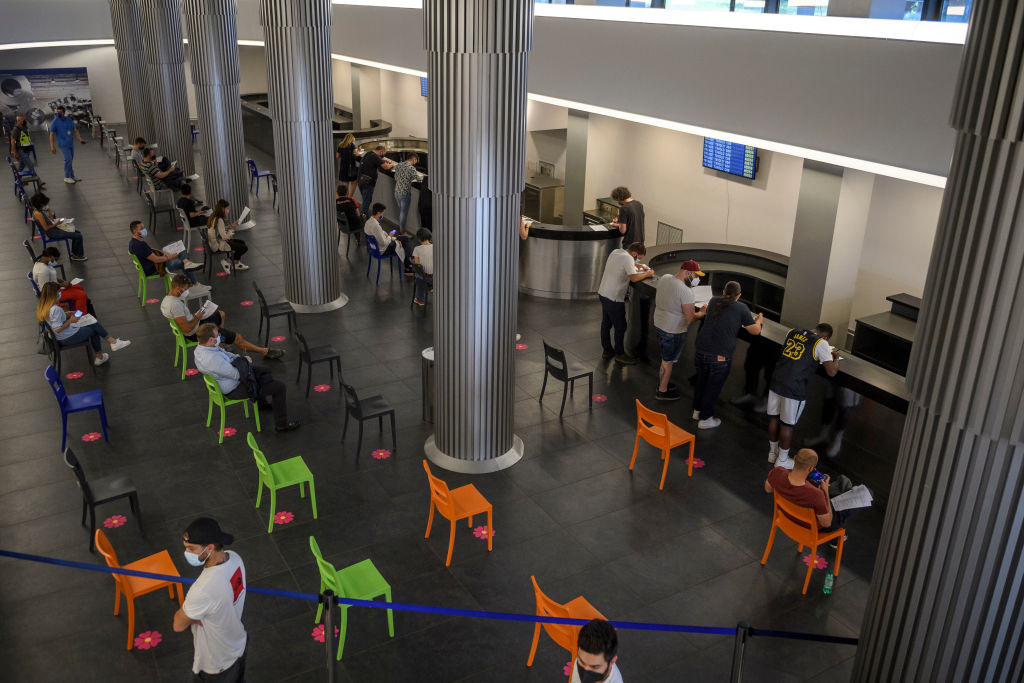 Young people wait to receive a dose of the AstraZeneca (Vaxzevria) COVID-19 vaccine as part of an open week for vaccinations with no age limit in Rome, Italy, June 3, 2021. /Getty

Young people wait to receive a dose of the AstraZeneca (Vaxzevria) COVID-19 vaccine as part of an open week for vaccinations with no age limit in Rome, Italy, June 3, 2021. /Getty

Achieving this requires guaranteed funding and pooled purchasing that in turn leads to new manufacturing capacity and a secure pipeline of vaccine supply on every continent. And we need a decision to finance all of this now if we are to avoid the familiar vicious circle whereby the world fails to underwrite the costs and we fall short of the vaccination supplies we need.

The omens for the world's poorest countries are not yet encouraging.

The vast majority of the 2.5 billion COVID-19 vaccine doses produced so far have gone to the richest countries. Sub-Saharan Africa has received less than two percent. As a result, only 2 percent of the region's population has had a first vaccine shot, and only 0.2 percent is fully immunized. The Anglican archbishop of Cape Town, Thabo Makgoba, calls this "vaccine apartheid."

And today, with African rates of COVID-19 infection rising by an estimated 25 percent per week, the world's poorest countries face two problems that perhaps only the G7 can resolve. First, they cannot contain the spread of the disease if they have to wait in a queue this summer and autumn for leftover Western doses, most of which won't arrive until next year.

Second, they cannot reach Western levels of immunization or protect themselves with testing and protective equipment without more financial support: $16 billion more is needed this year, and upward of $30 billion in 2022.

A proposal from the leaders of Norway and South Africa illustrates how the world can raise the needed cash. Their formula takes into account each country's income and wealth, and the differential benefits they would receive from the reopening of the world economy.

Based on their ability to pay, the G7, along with South Korea and Australia, would underwrite 67 percent of the costs. The U.S. would pay 27 percent, Europe 22 percent, the UK five percent, and Japan six percent, with Canada, South Korea, and Australia chipping in two percent each. Other G20 countries, including China, Russia, and the oil states, would cover the rest.

But there is, in the words of Martin Luther King, Jr., "such a thing as being too late." The world needs a decision by the G7 this week, or lives will continue to be lost. The world cannot afford vaccine apartheid.