Download
What is China doing to pass on its traditional culture?
CGTN 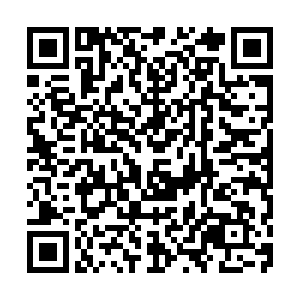 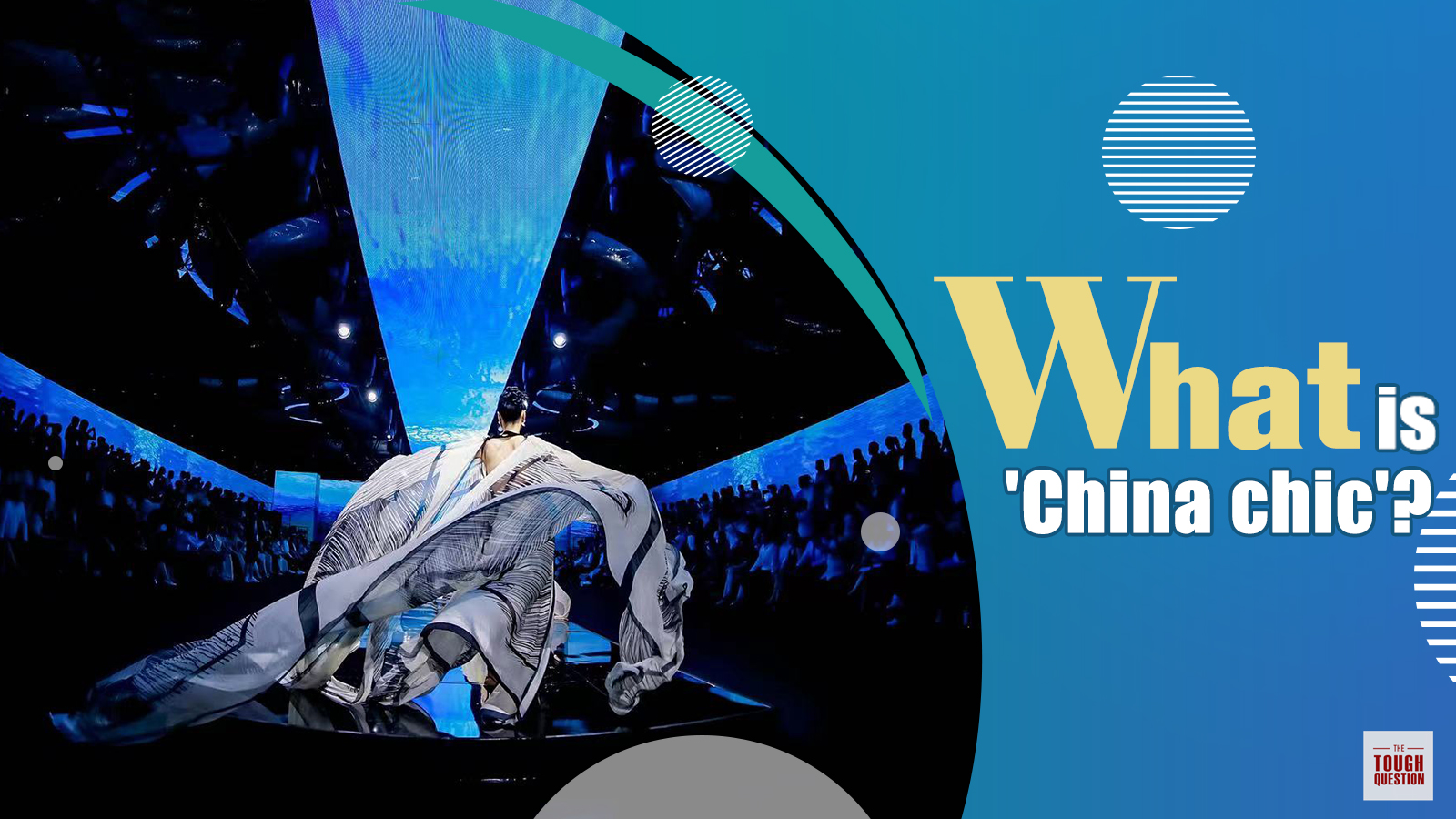 Chinese vlogger Li Ziqi has set a new Guinness World Record for "most subscribers for a Chinese language channel on YouTube" with 14.1 million subscribers, providing a window to the world to witness the Chinese culture with an unfiltered lens.

This is only one example that reflects the charm of Chinese culture. Chinese President Xi Jinping strongly advocates protecting the country's cultural heritage and has repeatedly called on the people to cherish, honor and deepen the knowledge of Chinese civilization and strengthen cultural self-confidence.

Like Li Ziqi, many young Chinese are leveraging technology and social media, such as the short-video platform TikTok, to provide a glimpse of Chinese culture to the world.

In recent years, Chinese youngsters have shown an ever greater appreciation for traditional culture.

People wearing colorful Hanfu, a traditional clothing of the Chinese in ancient times, has become a regular sight on the streets or in parks during holidays and festivals. Many see traditional attire as a symbol of their heritage and feel connected to their roots.

At the same time, many museums in China have developed various creative cultural products appealing to the public, spearheaded by the Palace Museum in Beijing, including cosmetics, stationery and even beverages featuring strong traditional Chinese traits. 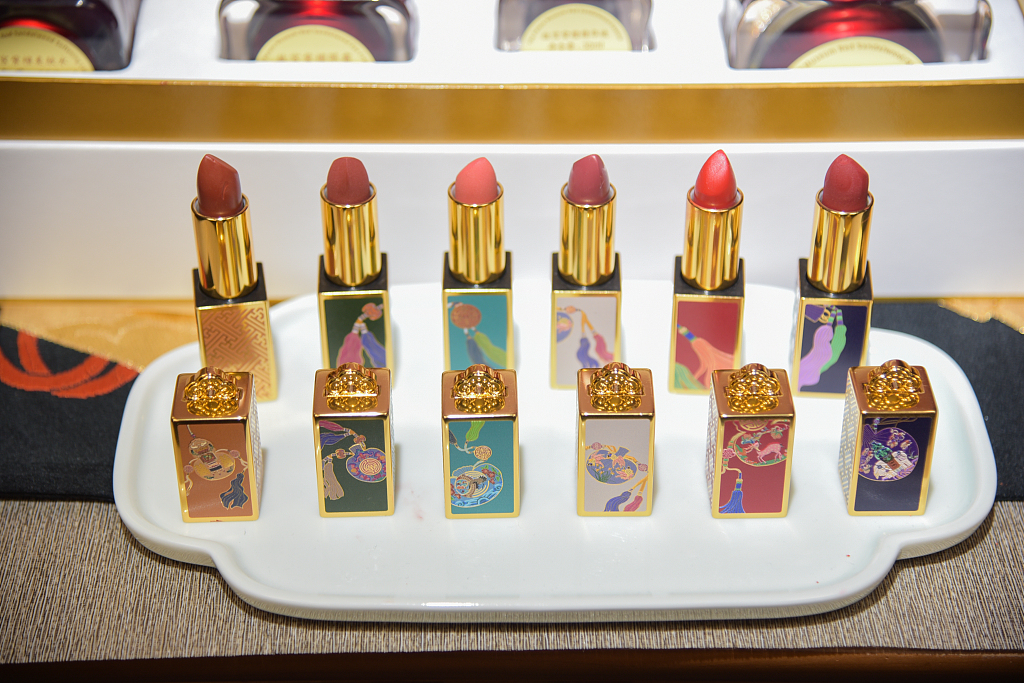 Lipsticks developed by the Palace Museum on display in Beijing, September 26, 2020. /CFP

Lipsticks developed by the Palace Museum on display in Beijing, September 26, 2020. /CFP

Chinese literature, such as sci-fi and online novels, has also captivated the hearts of many around the world with different translations and adaptations, thanks to the comprehensive Chinese culture they entail.

Hugo Award-winning novelist Liu Cixin's The Three-Body Trilogy was a huge hit after it was launched in Japan in 2019, with the first book, Remembrance of Earth's Past, reprinted eight times in four days after hitting stores.

Meanwhile, Chinese web novels which usually feature martial heroes or magic fantasies have readers from across the world yearning for their translated updates chapter by chapter. Spinoffs from such novels, including TV dramas and movies, also go viral abroad.

An essential pillar in nation's rejuvenation

As a living ancient civilization dating back over 5,000 years, Chinese civilization boasts a time-honored history of openness, inclusiveness and dynamism, always growing and keeping abreast of the times. Valuing traditional virtues of peace and harmony, it cherishes diversity, equality, mutual learning, dialogue and understanding.

As history testifies, the great spirit of the Chinese nation and fine values of the traditional culture have always empowered people with the inner strength needed to not just survive but thrive in the face of adversity.

Chinese President Xi Jinping urges increasing support for the protection of Chinese culture and intangible cultural heritage, including enhancement of research on the history and culture of ethnic groups, thereby inculcating a sense of unity and solidarity.

Designated in 2006, China's National Cultural Heritage Day is observed annually on the second Saturday of June. Ahead of the occasion, online and offline events are being organized across the country to promote intangible cultural heritage, while thousands of national-level intangible cultural heritage and state-level inheritors have been accredited.

In present times, the success of the socialist culture also depends on the practices of socialism with Chinese characteristics, which embeds traditional values, civilization and history of the Chinese nation.

China is seeking to introduce the country's culture abroad and strive to shape a reliable, admirable and respectable image of China, and contribute to the world a profound system of thoughts, a wide range of scientific, technological, cultural and artistic achievements through regular exchanges with other civilizations.

"Historical and cultural heritage is a precious resource that is irreplaceable. We must attach importance to keeping our history and culture alive and strong to preserve the roots of the thriving Chinese ethos," Xi said.