Download
What's the ultimate goal of the CPC's work?
CGTN 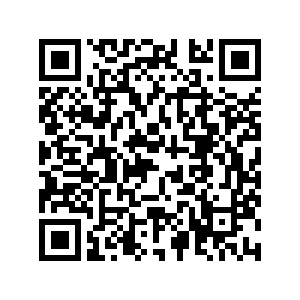 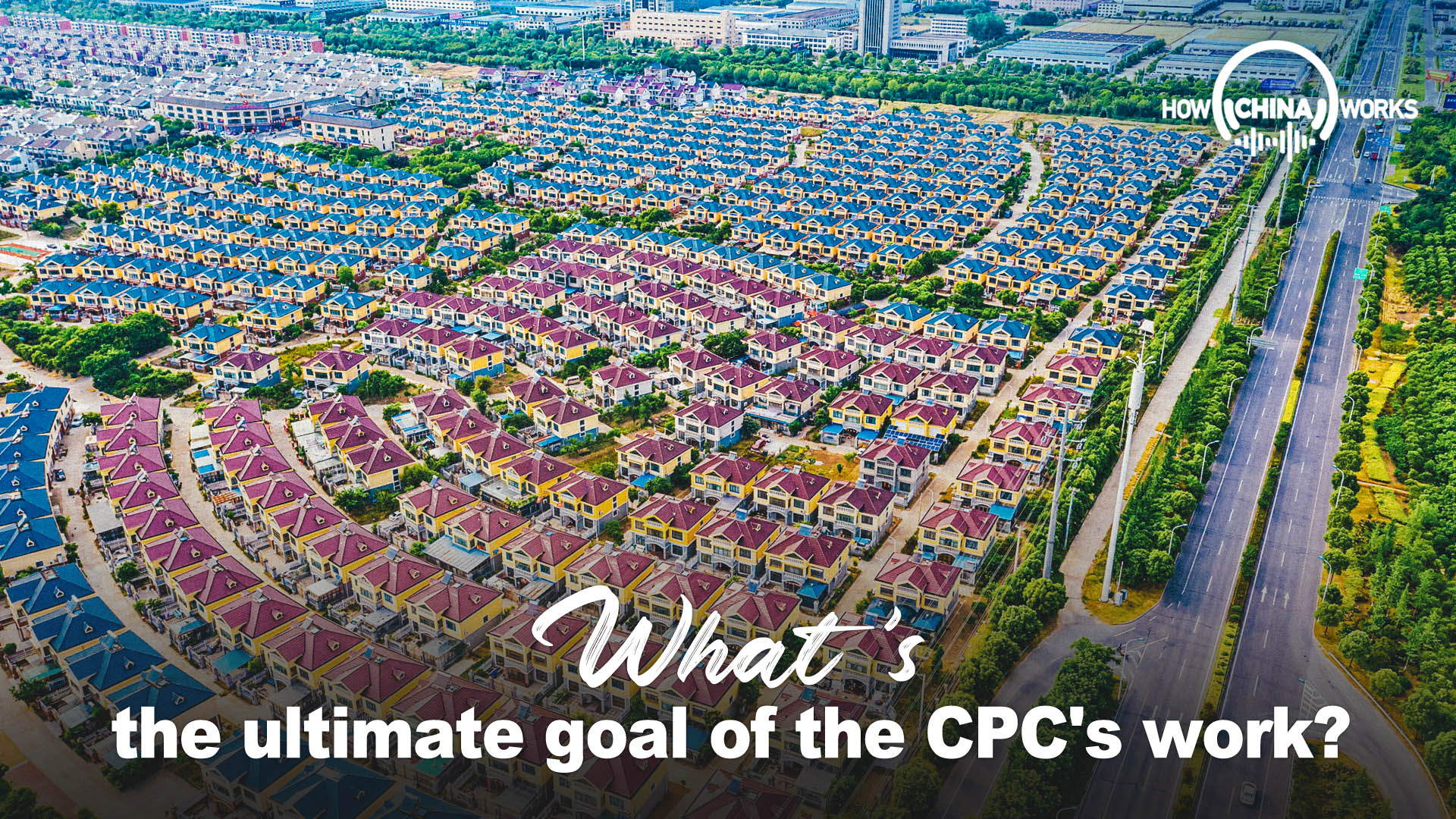 69. What’s the ultimate goal of the CPC’s work.mp3

Forty years of reform and opening-up have taught us that it is Chinese Communists' original aspiration and founding mission to seek happiness for the Chinese people and rejuvenate the Chinese nation.
-  Chinese President Xi Jinping

Party leadership should be exercised and manifested in all areas, including reform, development, stability, domestic affairs, foreign policy and national defense, and in governance of the Party, the country and the armed forces. Every step in reform and opening up is difficult, and we will certainly face risks and challenges of all kinds, even raging waves and storms. Our Party must exercise overall leadership and coordinate work in all areas. Its governance must be scientific, democratic and law-based. We must improve the way the Party exercises leadership and governance, improve the Party's ability to lead and govern, and strengthen the Party's ability and resolve to chart our course, craft overall plans, design policy and promote reform. All these efforts must be directed to ensuring that reform and opening up is on the right course.

Our Party comes from the people, has its roots among the people, and works for the benefit of the people. Serving the people wholeheartedly is the fundamental purpose of the Party. Therefore, meeting the fundamental interests of all our people is the starting point and ultimate goal of all our work. Our policy-making should be based on what the people support, approve of and are content with. We should comply with the people's aspirations, respect the people's opinion, be attentive to public sentiment, and be dedicated to improving people's wellbeing. We need to formulate and implement the right theories, guidelines, principles and policies to lead the people forward, and at the same time draw impetus from the people's creativity and demands for development. We must ensure the people share the benefits of reform and opening-up, and be motivated to engage in further reform and opening-up and socialist modernization.

On the path ahead, we must always have as our goal the people's desire for a better life. We must fulfill the Party's fundamental purpose of serving the people wholeheartedly, put into practice the mass line, and ensure the people's principal status. We must respect the expectations the people have expressed, the experience they have created, the rights and interests they enjoy, and the role they have played, so as to fully release their immense creativity.

(Source: Extract from Xi Jinping's remarks at a grand gathering to celebrate the 40th anniversary of China's reform and opening-up in Beijing, December 18, 2018.)