Download
A rare look at the breathtaking landscape in Xinjiang 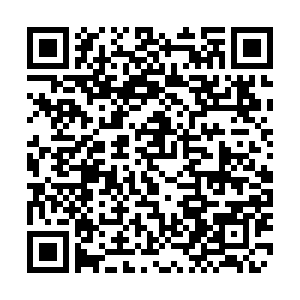 The Flaming Mountains are red sandstone hills near the Taklamakan Desert's northern rim to the east of Turpan City in the Xinjiang Uygur Autonomous Region. It is a hot tourist attraction where some outdoor scenes in the famous Chinese TV series "Journey to the West" were shot. Ground temperature in the mountains reached as high as 65 degrees Celsius on June 4.

Xinjiang is abundant in landforms such as mountains, basins, deserts, grasslands and lakes. Here's a collection of views of some mountains in the Xinjiang Uygur Autonomous Region. 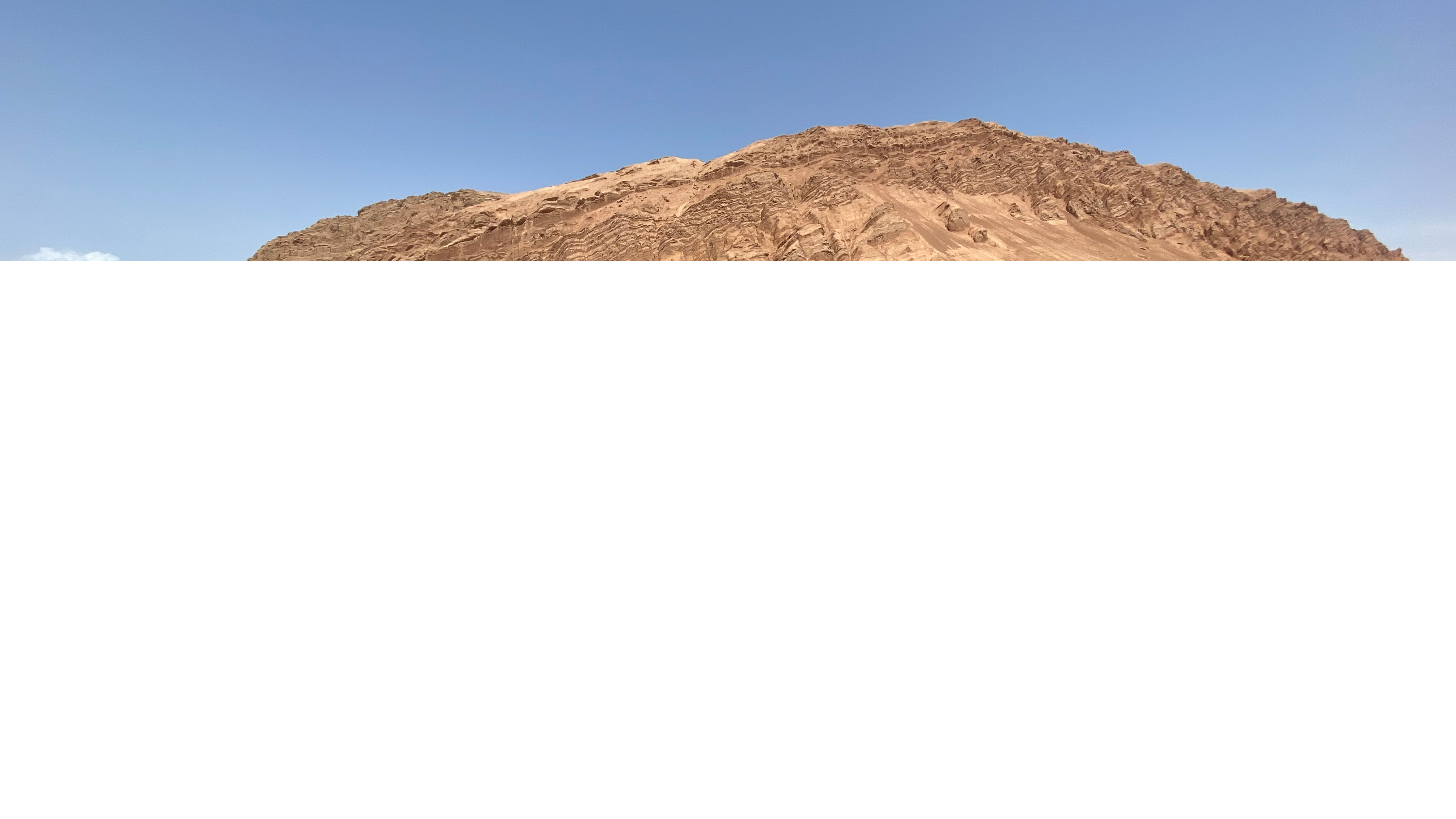 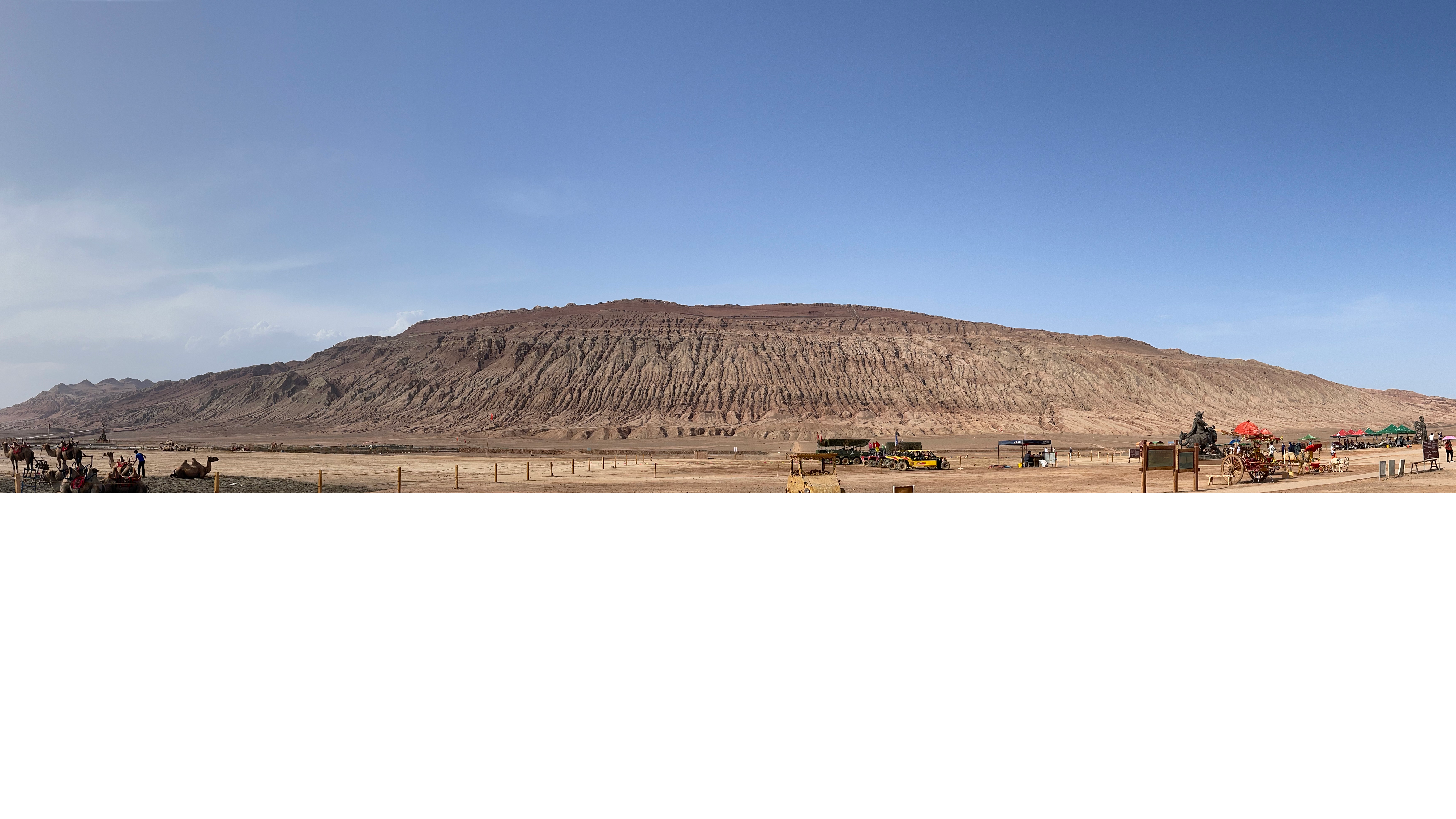 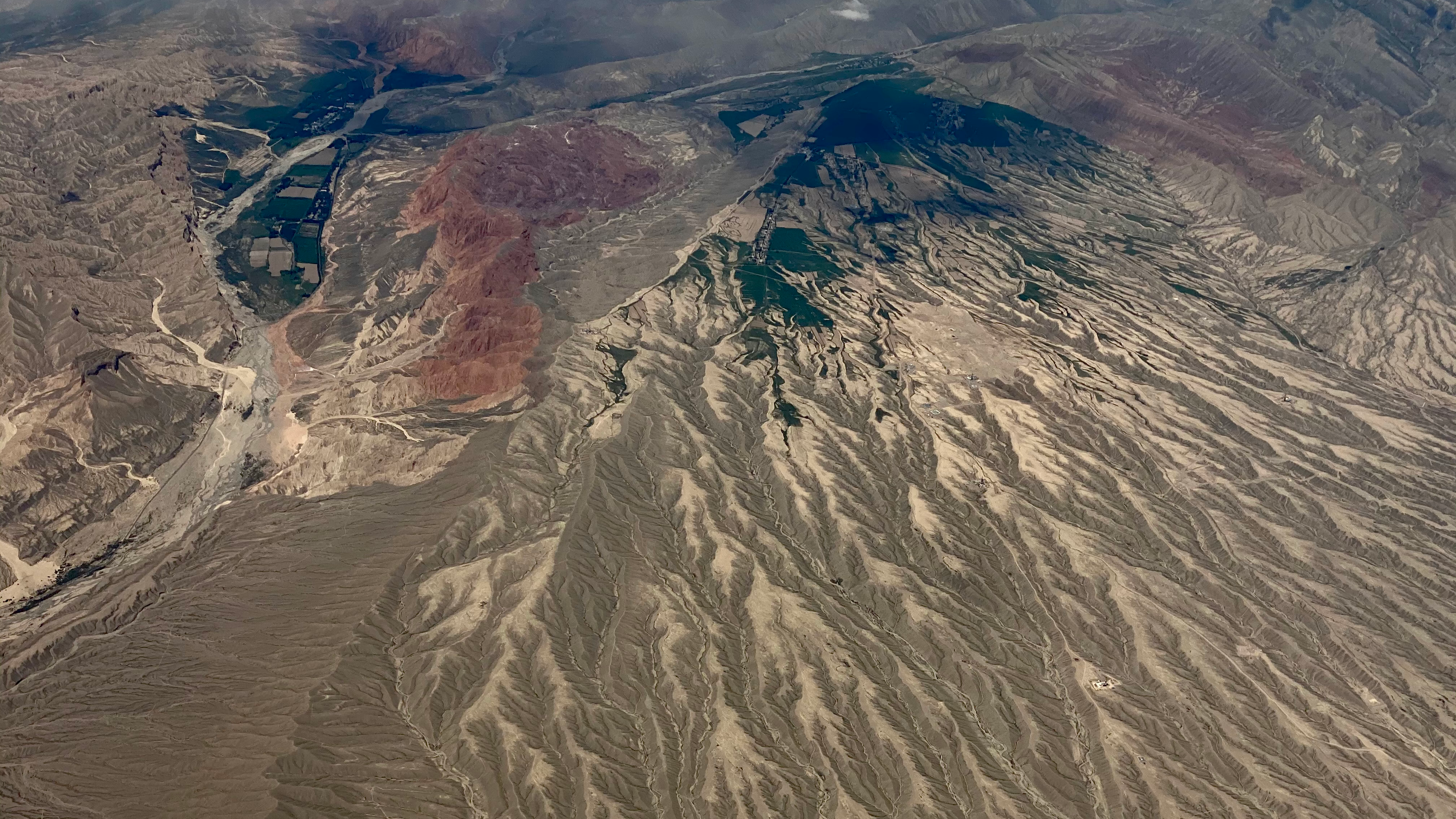 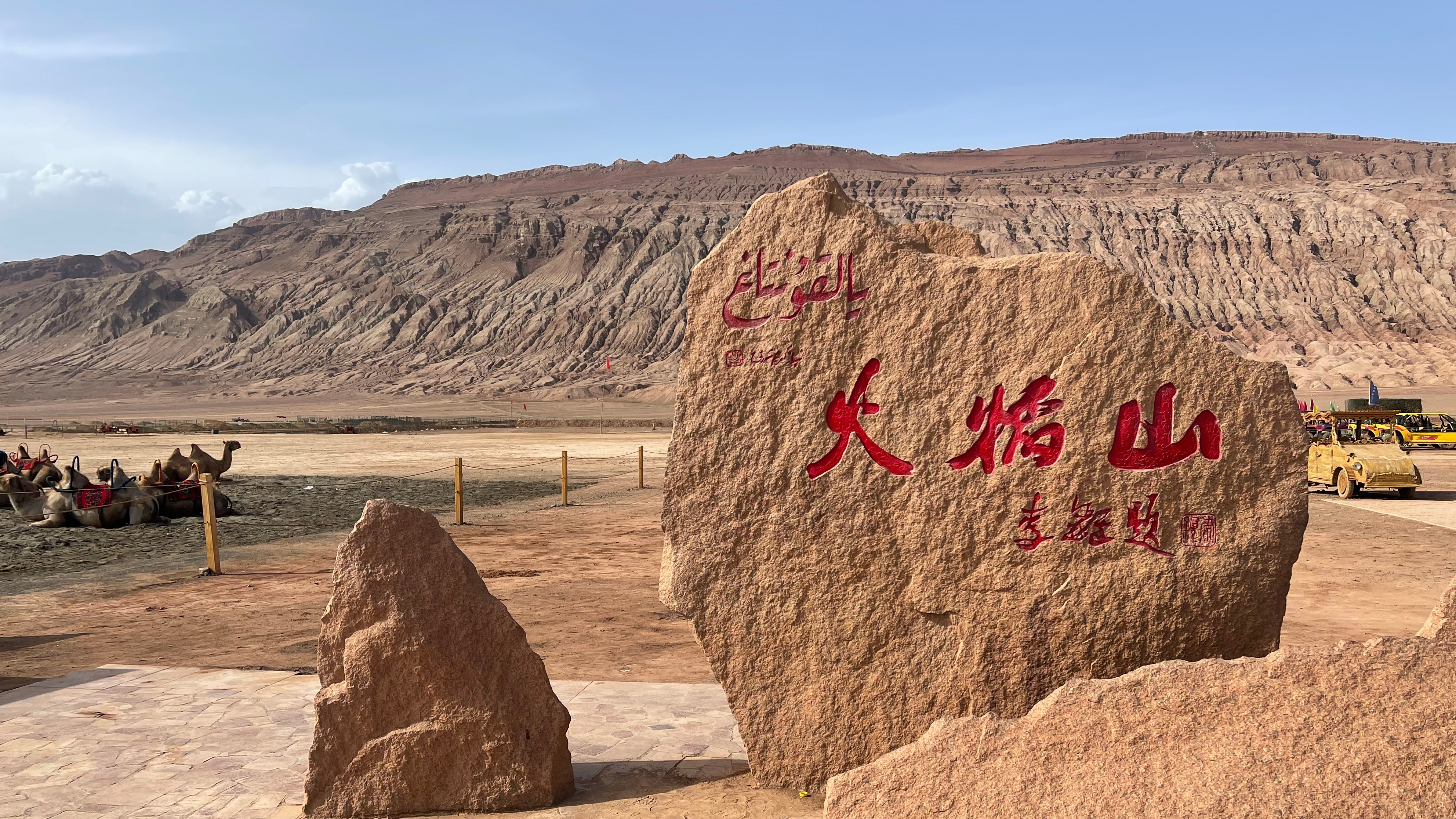 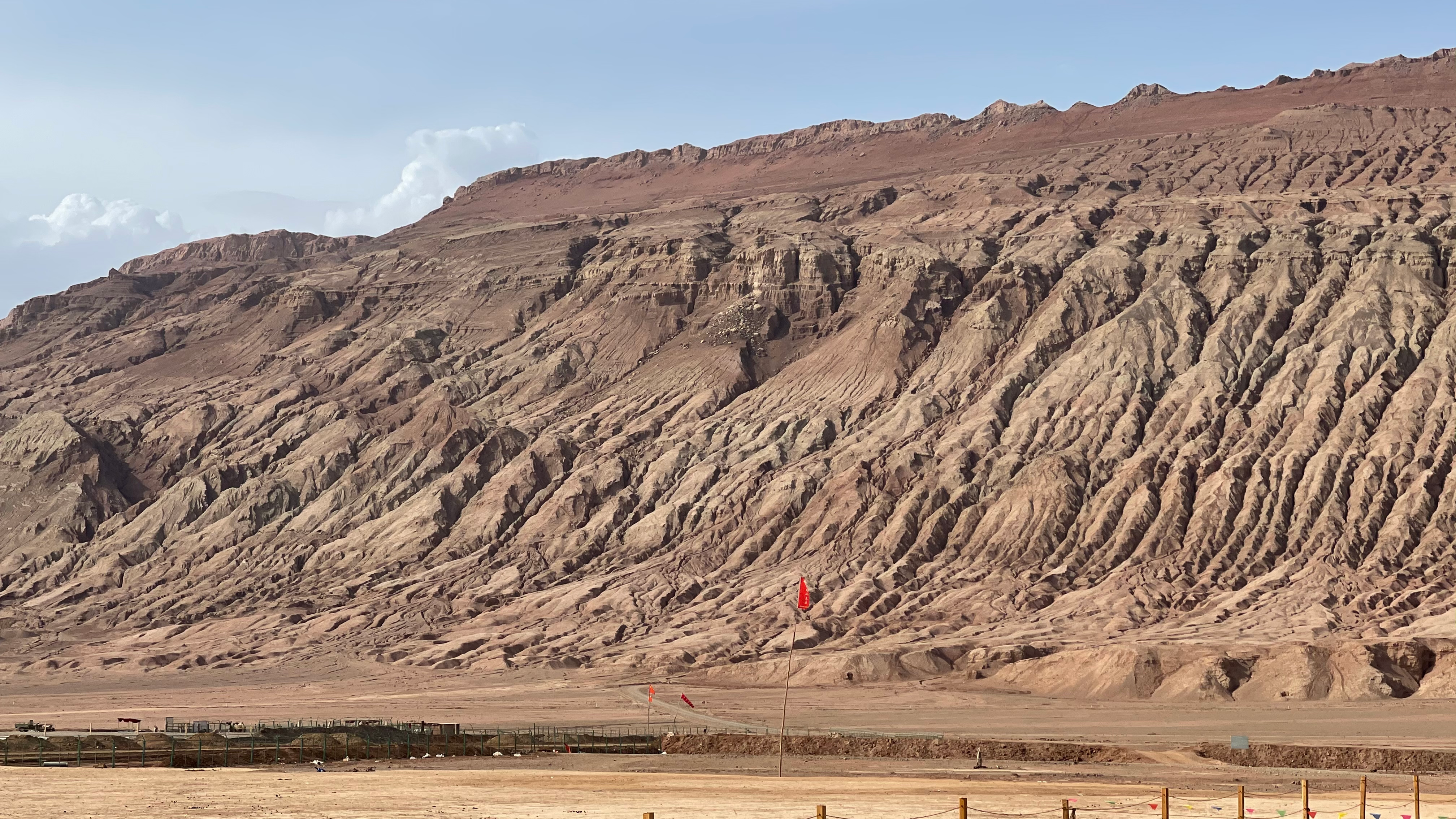 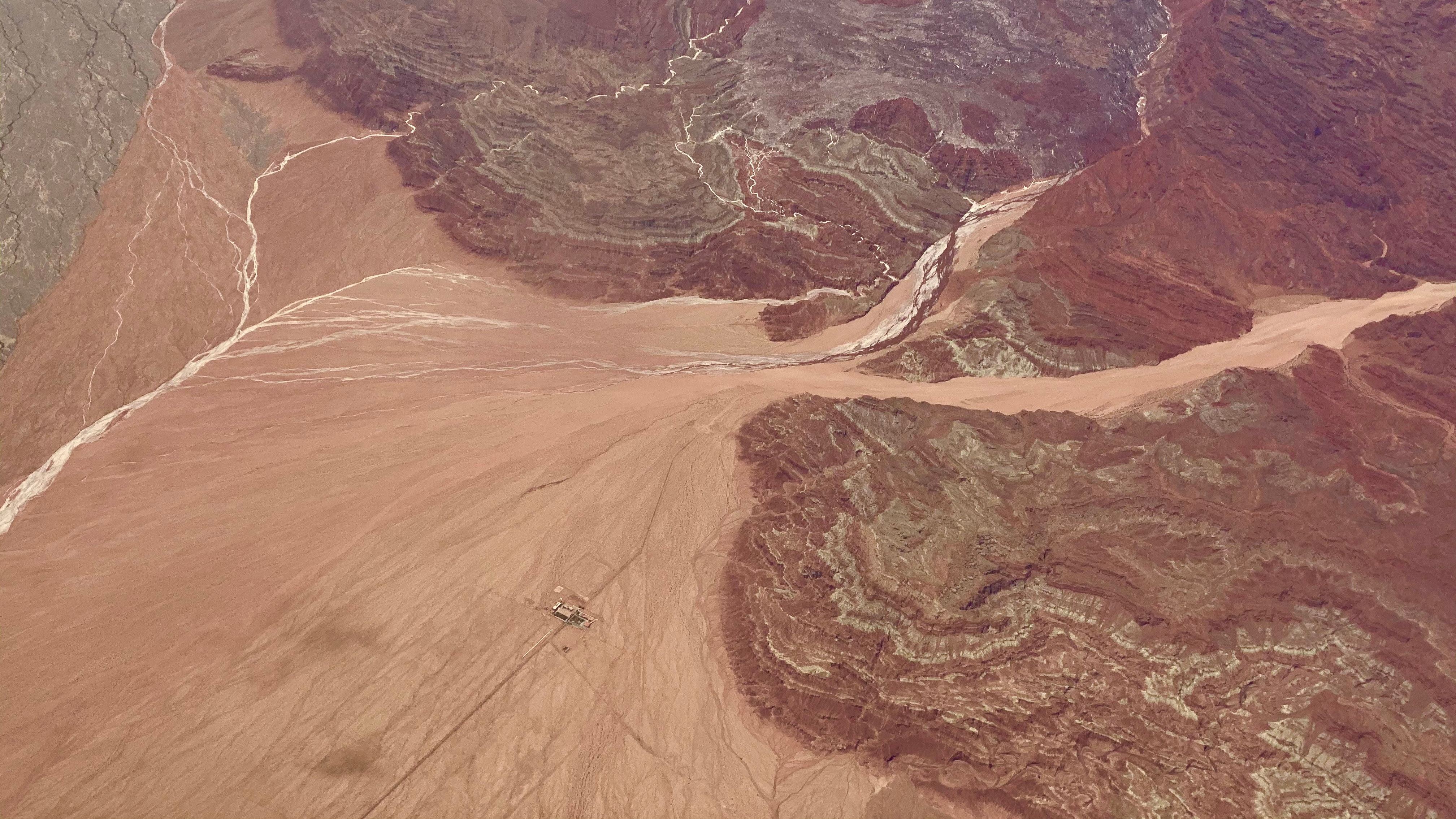 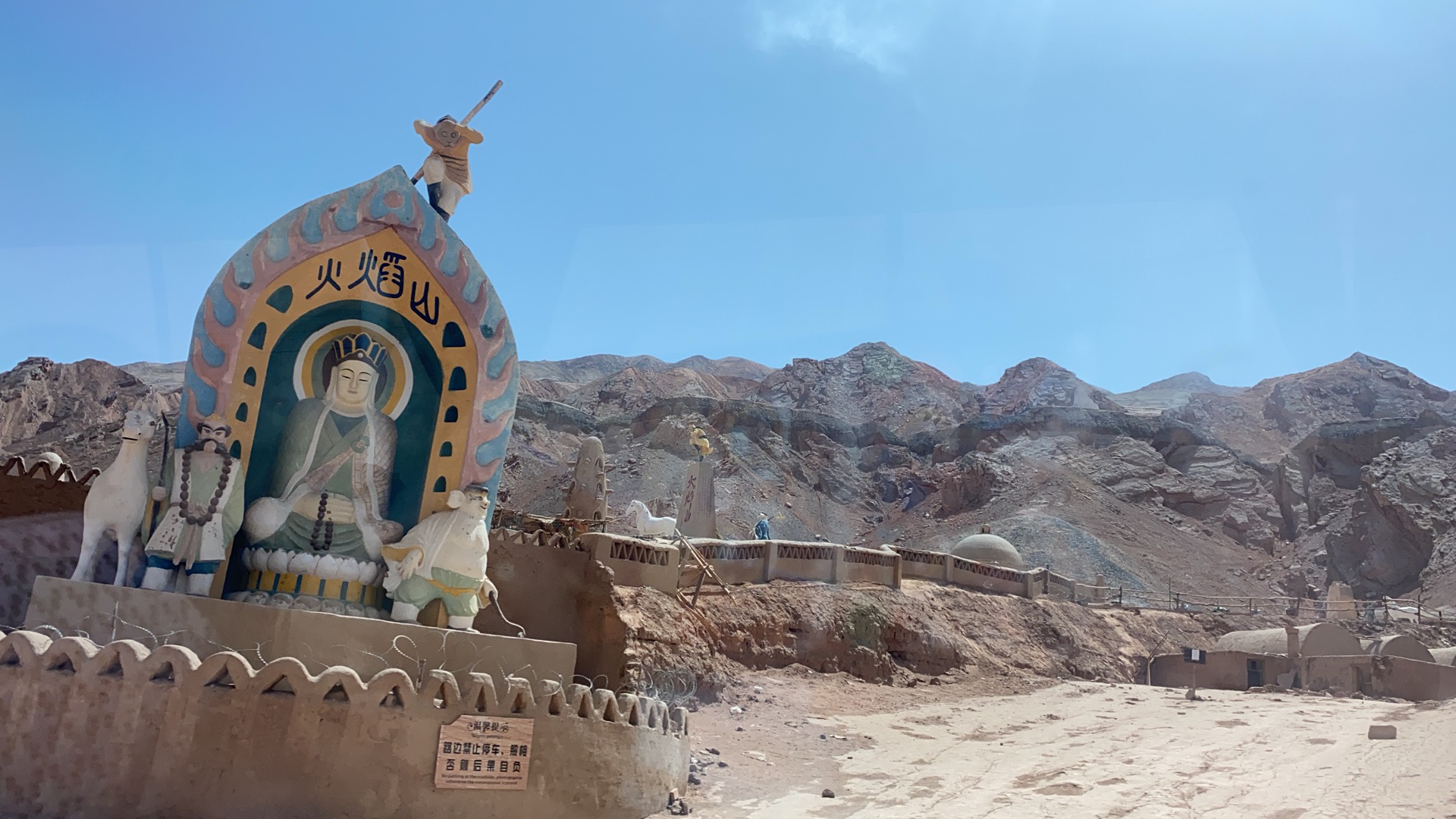