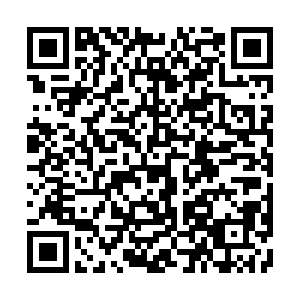 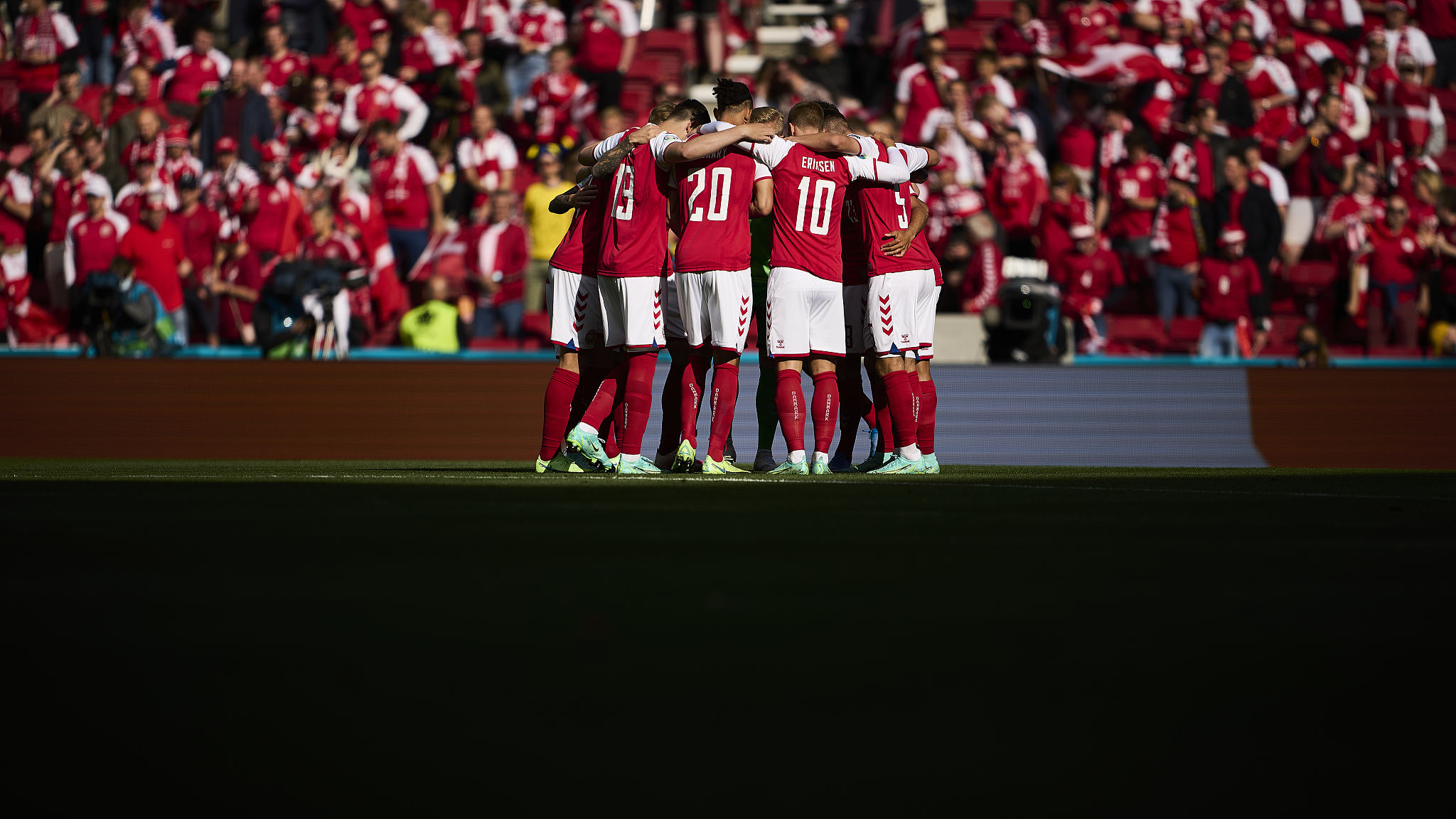 Players of Denmark huddle together before the Euro 2020 match against Finland in Copenhagen, Denmark, June 12, 2021. /CFP

Players of Denmark huddle together before the Euro 2020 match against Finland in Copenhagen, Denmark, June 12, 2021. /CFP

Finland managed to win 1-0 over Denmark at Euro 2020 on Saturday, following the collapse of Christian Eriksen that caught the breath of global audiences at the 42nd minute.

The Danish star went down without any player around him. Referee Anthony Taylor immediately blew the whistle while his team formed a shield around him as the medics provided treatment.

A few minutes later, UEFA announced that the match was suspended, which stopped for about two hours before it carried on per requests of the players on both sides.

According to the Danish Football Union (DBU), Eriksen is now awake and able to speak to teammates.

"We've been in contact with him, and the players have spoken to Christian," DBU director Peter Moeller told Danmarks Radio.

"That's the great news. He's doing fine, and they are playing the game for him."

Finland's Joel Pohjanpalo scored the only goal in this Group B match at the 59th minute, heading home Jere Uronen's cross and capitalizing on Finland's only chance of the game.

Elsewhere on Saturday, Belgium eased to a 3-0 victory over Russia with two goals from Romelu Lukaku and one from Thomas Meunier to confirm their status among the European Championship favorites.

Wales drew 1-1 with Switzerland as Kieffer Moore headed in an equalizer and finished the game bandaged.