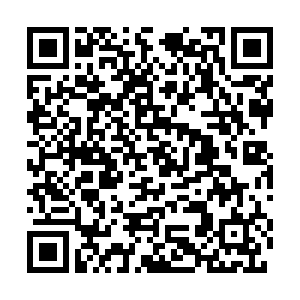 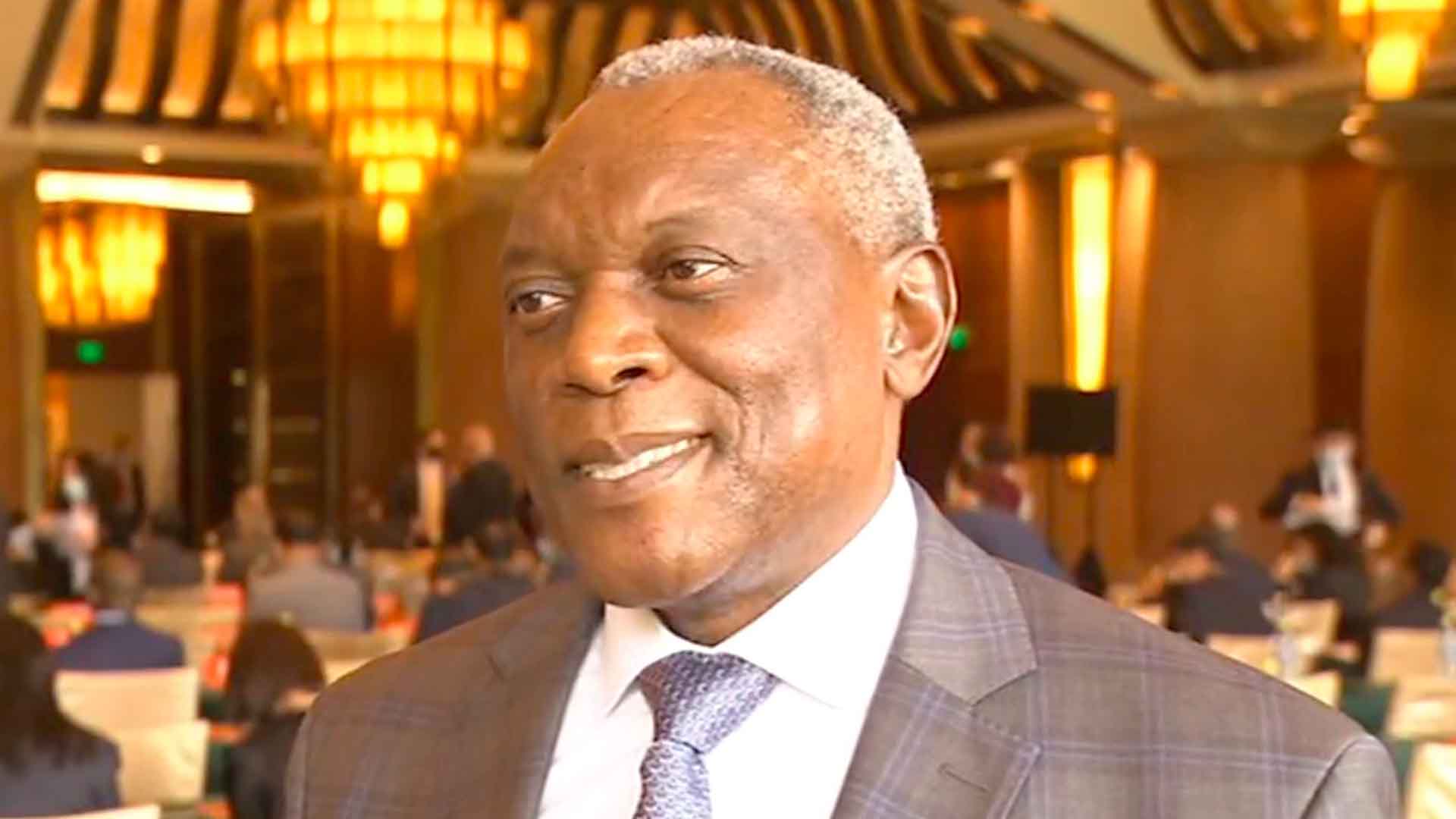 More than 100 foreign diplomats in Beijing have met with officials from the National Development and Reform Commission (NDRC), China's top economic planner, on Friday. This is part of an initiative aimed at helping foreign diplomatic missions learn more about the operations of China's government.

Ning Jizhe, vice chairman of the NDRC and director of the National Bureau of Statistics, elaborated on China's current five-year plan – the country's blueprint for social and economic development until 2025. 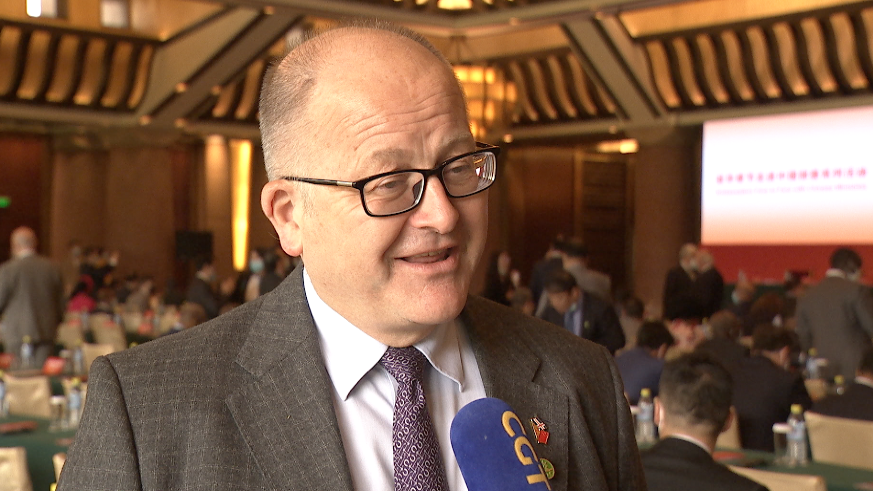 Many ambassadors spoke highly of China's achievements and progress over the past few years.

Speaking highly of the NDRC's role in China's development, Gunnar Snorri Gunnarsson, Iceland's ambassador to China, said: "What I would really like to know more about is, for example, the balance between achieving carbon neutrality and maintaining economic growth. And how to cope with an aging society."

"They have been very much coordinated. And under the leadership of President Xi Jinping, his theory of the new era with Chinese characteristics, we have seen massive development," said Siyabonga C. Cwele, South Africa's ambassador to China.

"And that's what will make this growth and the leadership and the development of China more sustained, because of the focus on those key things," Cwele said.