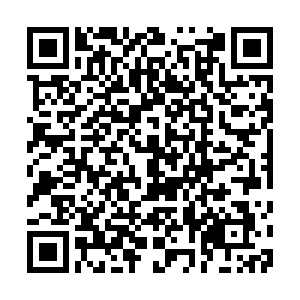 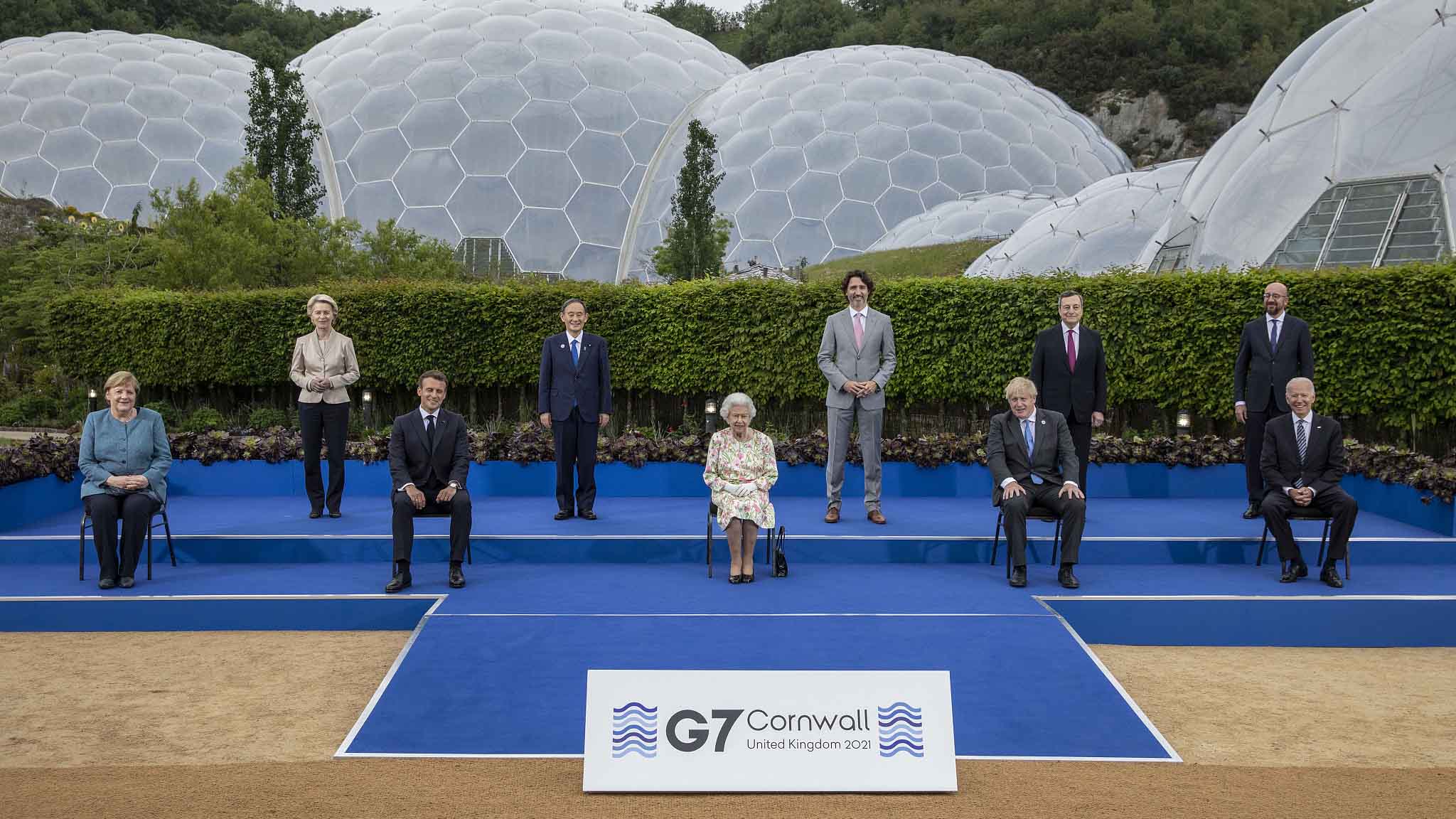 "I'm pleased to announce that this weekend leaders have pledged over 1 billion doses, either directly or through funding to COVAX," he said, referring to the international vaccine-sharing facility, as the seven-member bloc ended a three-day summit in southwest England.

Earlier today, an almost finalized draft of the communique said G7 countries will provide 1 billion COVID-19 vaccine doses over the next year and work with the private sector, the G20 and other countries to increase the contribution.

"The commitments since we last met in February 2021 including here in Carbis Bay provide for 1 billion doses over the next year," said the draft, seen by Reuters.

Two sources said the draft had been largely finalized by diplomats who worked late into Saturday night to agree most of the text, though they said parts of the draft could change over coming hours.

The G7 said in the draft that the vaccine donations built on exports from domestic production with at least 700 million doses exported or to be exported this year, of which at least 50 percent have gone to non-G7 countries.

The group added that it had "a commitment to continue exporting in significant proportions; and the promotion of voluntary licensing and not-for-profit global production, which has so far accounted for 95 percent of the COVAX supply," the draft said.

The COVAX facility, backed by the World Health Organization and the Global Alliance for Vaccines and Immunization, aims to secure 2 billion vaccine doses for lower-income countries by the end of 2021.

United Nations Secretary-General Antonio Guterres welcomed the move, but said more was needed. He warned that if people in developing countries were not inoculated quickly, the virus could mutate further and become resistant to the new vaccines.

"We need more than that," he said of the G7 plan. "We need a global vaccination plan. We need to act with a logic, with a sense of urgency, and with the priorities of a war economy, and we are still far from getting that."

Former British Prime Minister Gordon Brown, who has been pushing for richer countries to share more of the cost of vaccinating developing countries, said the G7 pledges were more akin to "passing round the begging bowl" than a real solution.

"It's a catastrophic failure if we can't go away in the next week or two ... with a plan that actually rids the world of COVID now we've got a vaccine," he told Reuters.

"If the best G7 leaders can manage is to donate 1 billion vaccine doses then this summit will have been a failure," Oxfam's health policy manager Anna Marriott said.

Oxfam also called on G7 leaders to support a waiver on the intellectual property behind the vaccines.