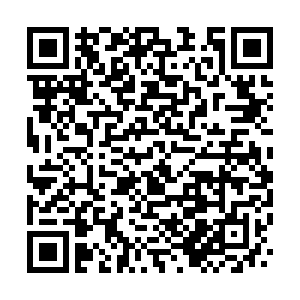 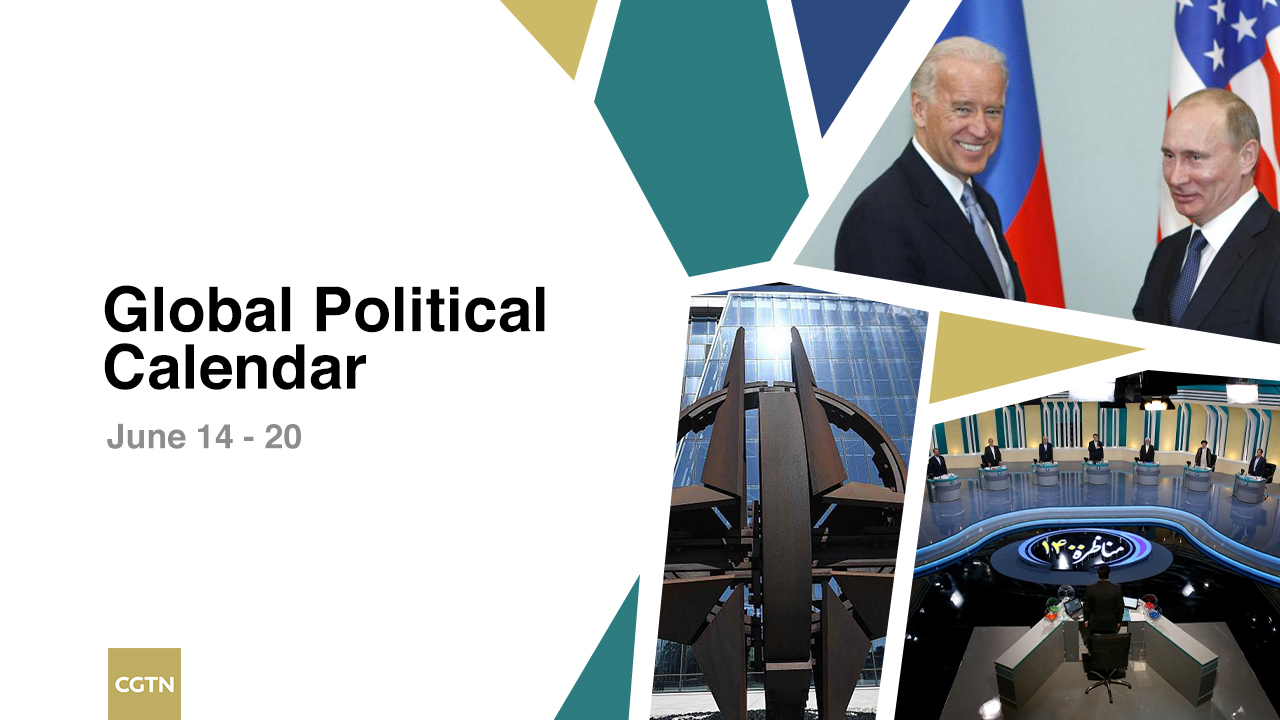 The upcoming week will see a busy time with several high-attention political events on the agenda. U.S. President Joe Biden will refresh the U.S.' position with NATO allies and grab headlines with his U.S.-Russia summit, and Iranians will welcome their new president who needs to bring more hope in the economy to the country.

On Monday, the leaders of NATO's 30 member countries will meet in Brussels, Belgium, the headquarters of the 1949 security alliance, to set an ambitious plan for transatlantic security in a competitive world through their NATO 2030 initiative.

It will also mark Joe Biden's first NATO summit as U.S. president, who is eager to reassure his allies that "America is back" after a tumultuous four years of former President Donald Trump.

Threats and opportunities amid U.S.-NATO withdrawal from Afghanistan

A new "2030 Strategic Concept" outlining how the alliance plans to address the various challenges it now faces is expected to be launched.

When Biden finishes his agendas with his NATO allies and EU countries, he will begin his meeting with Russian President Vladimir Putin on Wednesday, which has gained worldwide attention as the two nations are at a time of increased tensions.

The summit with Russia comes just weeks after hackers, which Biden alleged are located in Russia but not backed by the Russian government, disabled the Colonial Pipeline - a major pipeline bringing energy to millions of Americans. The pipeline said it paid the hackers $5 million in ransom to get the major energy distributor online again.

The summit also comes as Russia's space chief on Monday threatened to pull out of the International Space Station Program (ISS) - the biggest scientific research collaboration in space - if Washington does not reverse its sanctions.

The presidential candidates once again clashed during their third and final televised debate on Saturday especially over the country's 2015 nuclear deal with world powers and United States sanctions.

Iran nuclear talks to resume in Vienna as election looms

Meanwhile, Iran's Supreme Leader Ayatollah Ali Khamenei has kept calling on the candidates to focus on the country's economic woes.

The upcoming elections are expected to be characterised by low turnout amid public disillusionment, with some polls putting turnout at below 40 percent – which would be the lowest since the country's 1979 Islamic revolution.

Friday: Iran holds presidential election, Lanting Forum of the 50th anniversary of the restoration of the lawful seat of the People's Republic of China in the United Nations is held.