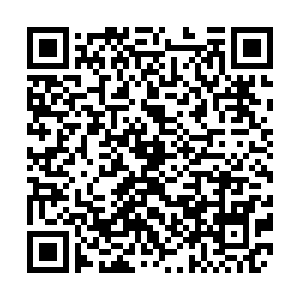 Russian President Vladimir Putin said he expected his summit this week with U.S. President Joe Biden to help establish a dialogue between the two countries and to restore personal contact, the Interfax news agency reported on Sunday.

Biden will meet Putin on June 16 in Geneva for a summit amid strained bilateral relations on a wide array of issues.

"To restore our personal contacts, relations, to establish direct dialogue, to create really functioning mechanisms in those areas that represent mutual interests...," Interfax quoted Putin as saying in an excerpt from an interview with state television to be aired later.

Earlier, the White House said they were expecting the meeting to be "candid and straightforward."

The White House official added that Biden will hold a solo news conference after meeting his Russian counterpart next week.

"A solo press conference is the appropriate format to clearly communicate with the free press the topics that were raised in the meeting — both in terms of areas where we may agree and in areas where we have significant concerns."

The meeting in Geneva is expected to cover strategic nuclear stability and the deteriorating relationship between the Kremlin and the West.