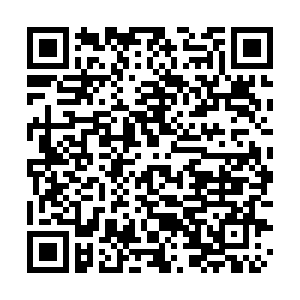 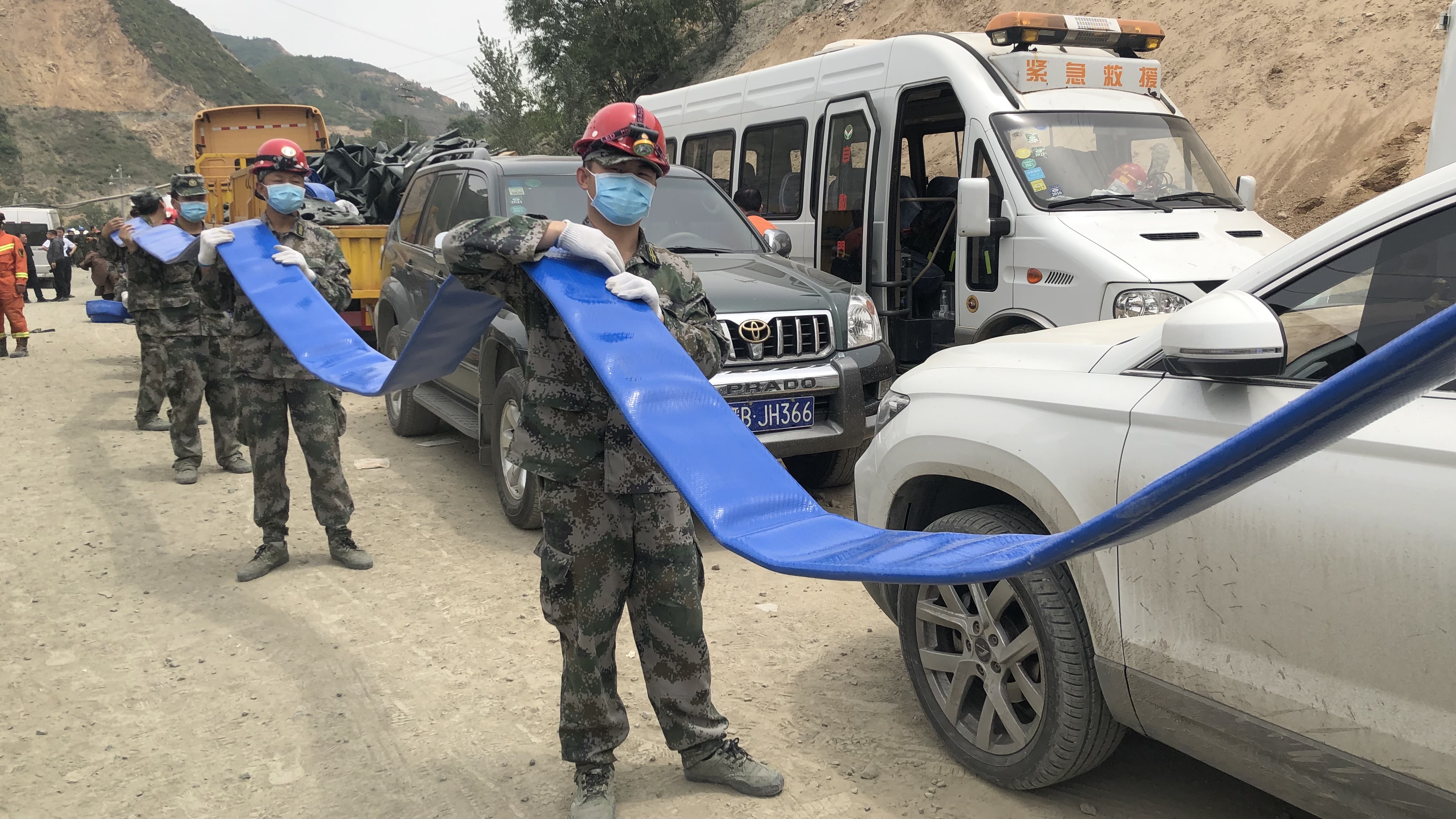 Thirteen missing miners are still trapped inside an iron ore mine in north China's Shanxi Province after it flooded on June 10.

More than 1,000 personnel from the National Mine Emergency Rescue Center and local volunteers from across the province have been rushed to assist in the rescue operations.  In an exclusive interview with CGTN, press liaison officer at on-scene operation center Cao Yuxiang said the water level inside the mine has dropped by three meters, and three more motor pumps are pumping out water from the flooded mine.

There were 16 people inside the mine when the accident happened. Three of them were rescued, but 13 are still trapped inside.