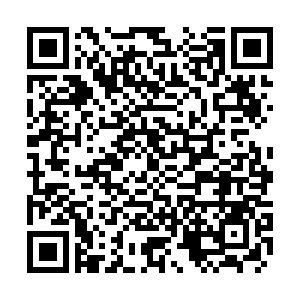 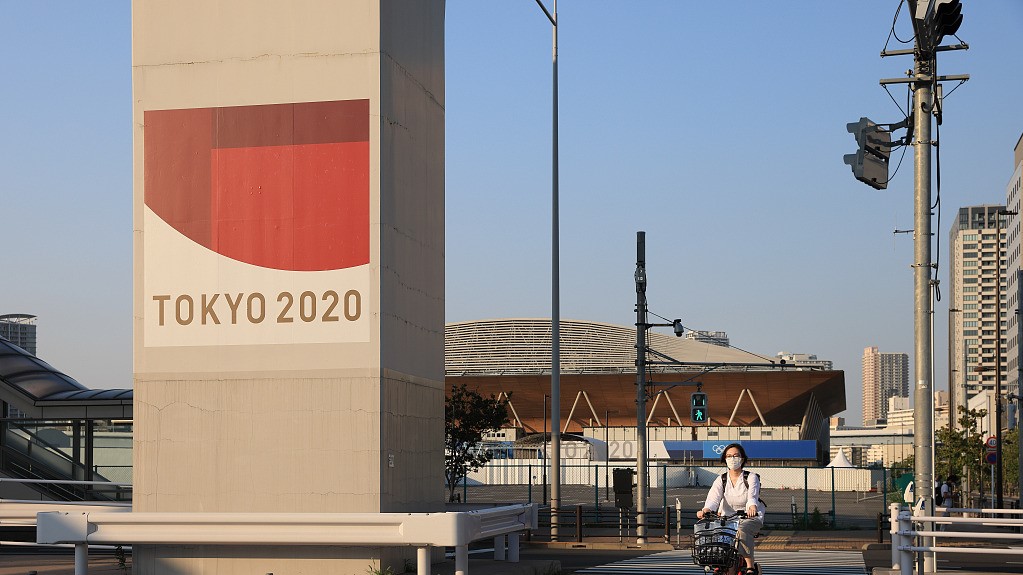 Logo of the Tokyo Olympics in Tokyo, Japan. /CFP

Logo of the Tokyo Olympics in Tokyo, Japan. /CFP

The Tokyo Olympic organizing committee has begun accepting cancellations from schools that have decided not to send their students to the upcoming Olympics and Paralympics as spectators due to COVID-19 concerns, reported Kyodo News.

The board of education in Nakai, Kanagawa Prefecture, has decided to pull 320 elementary and junior high school students from attending football and baseball competitions in Yokohama.

"We had planned to travel by train, but the risk of infection is high," said Tetsuya Takahashi, chief of Nakai's education division.

The Olympic organizing committee previously launched a spectator program to provide Tokyo Games tickets to local governments and schools at a discounted price of 2,020 yen ($18). The idea was very welcomed at the beginning. The committee revealed that some 1.28 million purchase requests were submitted in January 2020. Back then, around 900,000 students from both public and private schools were expected to get these tickets.

Kawagoe of Saitama Prefecture, where the golf event will happen, previously asked for 5,558 tickets, most of which were for football and golf events. However, when schools were asked to confirm the number last week, the requested number fell to about 2,400. Students pose for a photo with robots of Miraitowa and Someity, the official mascots of the Tokyo Olympics and Paralympics, at a school in Tokyo, Japan, November 18, 2019. /CFP

Students pose for a photo with robots of Miraitowa and Someity, the official mascots of the Tokyo Olympics and Paralympics, at a school in Tokyo, Japan, November 18, 2019. /CFP

At least one municipality in Saitama shut down the spectator program entirely, according to a local official.

The board of education in Yokohama is reconfirming if 323 schools will send their students to the Games as they had planned.

"Too many things are up in the air, such as media reports that negative PCR test results are required. Still, we would like to let (the students) go if they can," an official told Kyodo News.

Neither the Japanese government nor the Olympic organizing committee has made any decision over whether domestic spectators will be allowed in the venues or if there will be a cap on how many can go.

A Chiba Prefecture official said Chiba will wait for the central government's decision on the above issues as well as other COVID-19 protocol policies before deciding if the prefecture will go ahead with the spectator program.