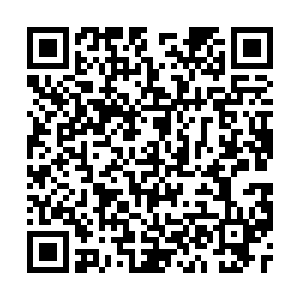 A gas pipe explosion occurred in a residential community in the Zhangwan District of Shiyan City, central China's Hubei Province, at around 6:30 a.m. on Sunday, killing at least 12 people; a rescue operation is underway for survivors. 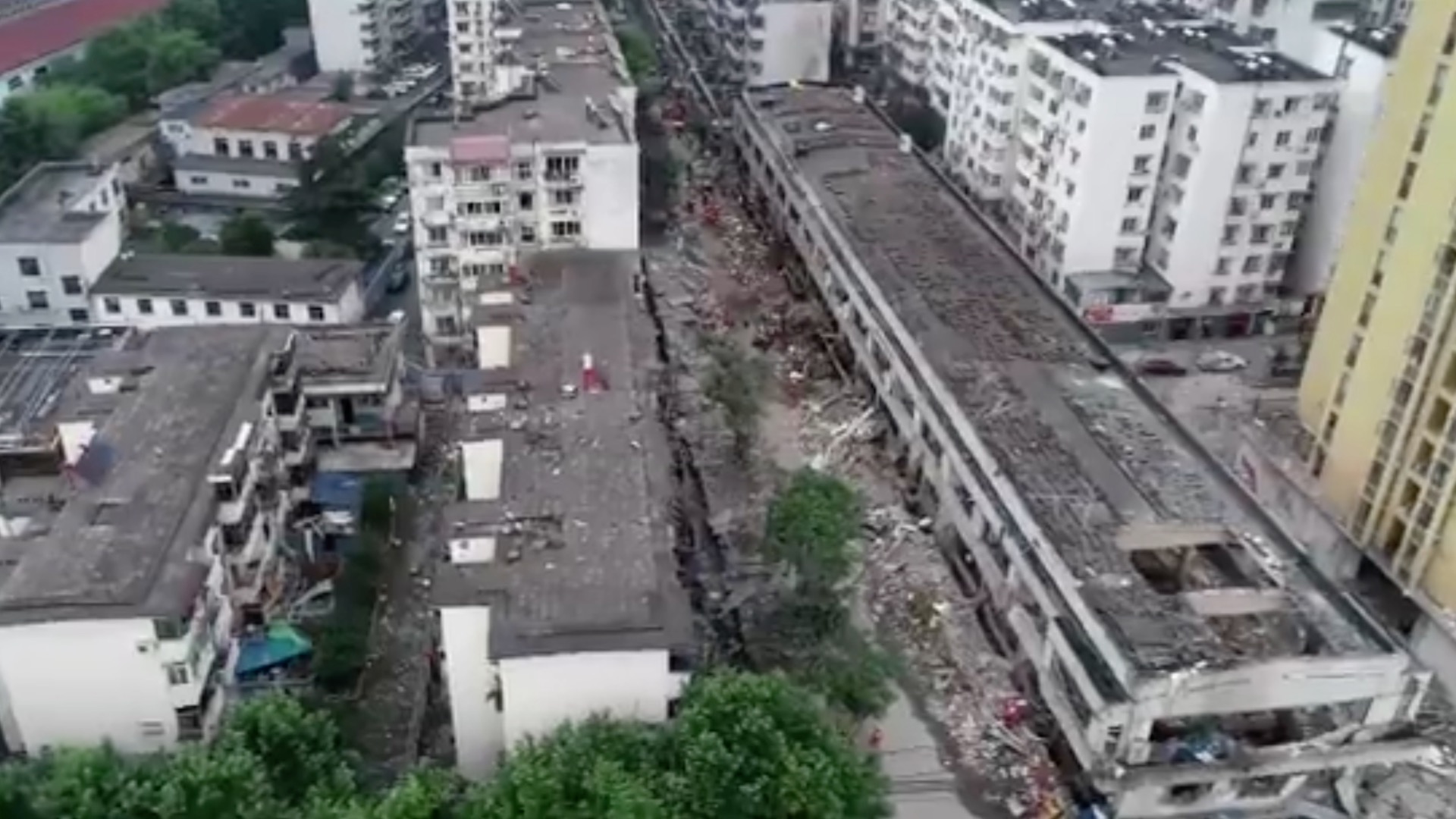 The Work Safety Committee of China's State Council will supervise the investigation into the deadly gas explosion, the Ministry of Emergency Management said Monday.

The ministry, together with the Ministry of Housing and Urban-Rural Development and other departments, has launched a special campaign to ensure gas safety in wholesale markets and catering businesses, among other workplaces.

Working groups from the central departments have been sent to guide the handling of the accident, while a national medical team has also been dispatched to Shiyan.

The explosion happened at a two-floor food market built at the beginning of 1990s, local officials said while holding a press conference.

Some 913 households and merchants at the scene have been evacuated, authorities told media.

The city government has also ordered a safety assessment of nearby houses to identify potential risks.

Over 2,000 people were mobilized for the rescue operation, and the cause of the incident is under investigation.

The death toll has climbed to 12 and the injured to 138 as rescuers pulled out more people from the site.

The Ministry of Emergency Management (MEM) has dispatched a work team for assistance.

A total of 173 local firemen, 38 vehicles, and six search and rescue dogs are currently working on site.

Residents in Shiyan have been queuing up to donate blood for the injured. 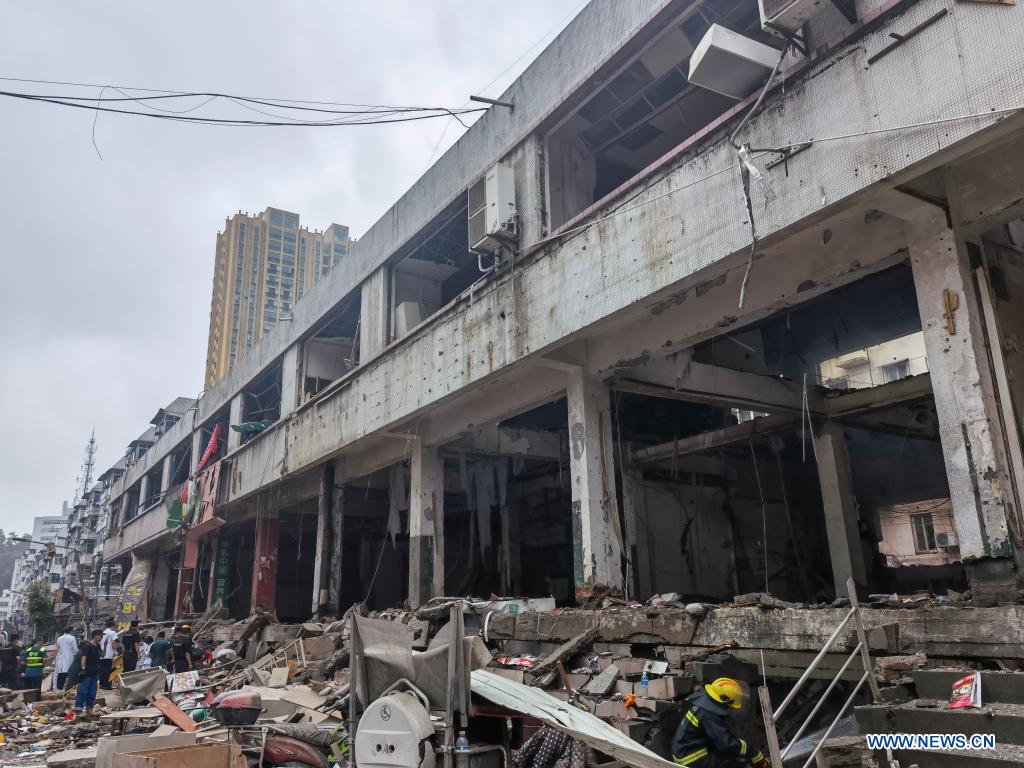 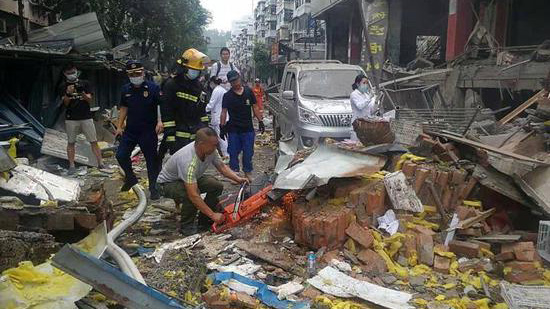 At least 11 people dead and 37 others seriously injured in a gas explosion in Shiyan City, central China's Hubei Province, on Sunday morning, according to local media.

A total of 144 people, including the deceased and injured, were pulled from the debris.

The explosion happened at around 6:30 a.m. in a community in Zhangwan District. Media reports said a market in the district was hard hit.