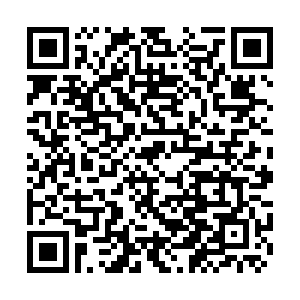 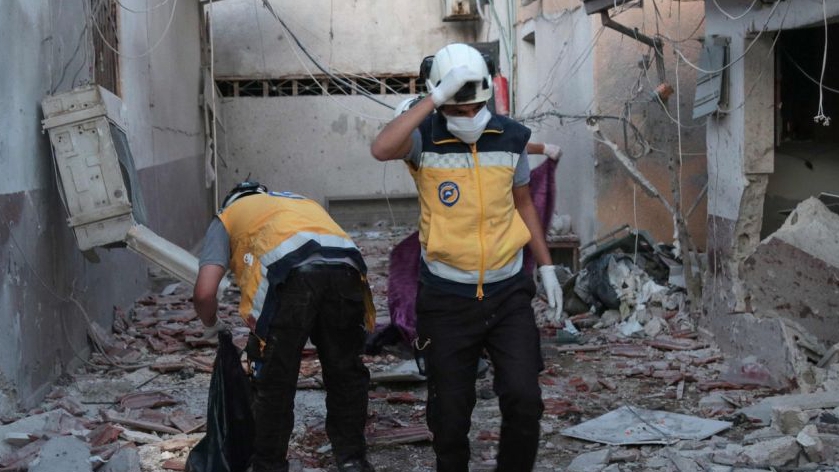 At least 13 people were killed and several others were wounded in two separate missile attacks on the northern Syrian town of Afrin on Saturday, local medical sources and Turkey's government said.

Ankara condemned the missile attack it said was launched by the Syrian Kurdish YPG militia, though the Syrian Democratic Forces (SDF), the U.S.-backed militia force spearheaded by the Kurdish YPG, said it was not responsible.

The Turkish defense ministry, which has a large military presence in the Syrian area, also put the death toll at 13 and said 27 were injured.

The governor's office in Turkey's Hatay province, bordering Afrin, said it was investigating the incident, in which it said missiles were fired from the Tel Rifat area controlled by the Syrian government.