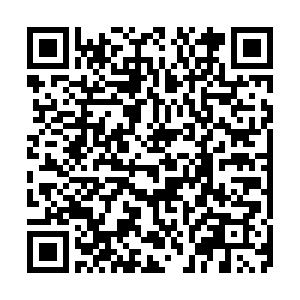 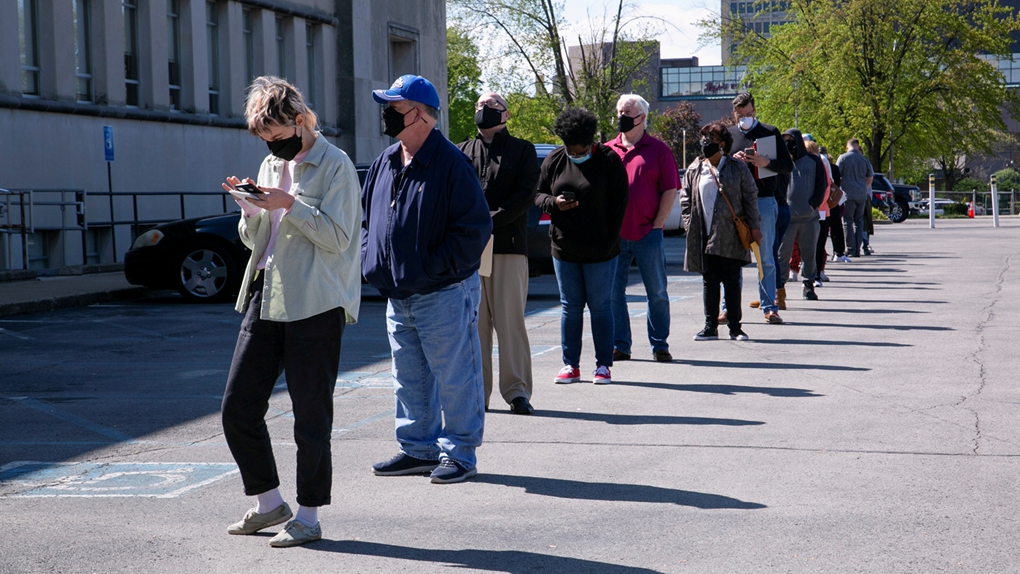 More Americans are quitting their jobs than at any other time in at least two decades, which added challenges to companies trying to keep up with the economic recovery, The Wall Street Journal reported on Sunday.

"The wave of resignations marks a sharp turn from the darkest days of the pandemic, when many workers craved job security while weathering a national health and economic crisis," said the report.

Quoting data from the Labor Department, the report showed that the share of U.S. workers leaving jobs was 2.7 percent in April, a jump from 1.6 percent a year earlier to the highest level since at least 2000.

While a high quit rate stings employers with greater turnover costs, and in some cases, business disruptions, labor economists said churn typically signals a healthy labor market as individuals gravitate to jobs more suited to their skills, interests and personal lives, according to the report.

Several factors are driving the job turnover. Many people are spurning a return to business as usual, preferring the flexibility of remote work or reluctant to be in an office before the virus is vanquished, it said.

"Others are burned out from extra pandemic workloads and stress, while some are looking for higher pay to make up for a spouse's job loss or used the past year to reconsider their career path and shift gears," it added.