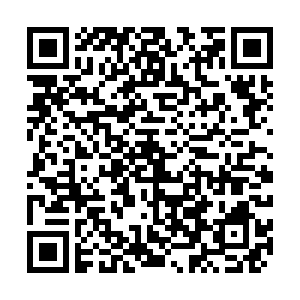 UK Prime Minister Boris Johnson on Sunday said it does not look like COVID-19 originated in a lab.

"Clearly anyone sensible would want to keep an open mind about that," the prime minister added.

Johnson made the comments while answering media questions on the last day of the G7 leaders' summit.

Separately, French President Emmanuel Macron on Sunday noted that origin tracing of the virus should be based on facts and investigated by the World Health Organization through the cooperation of all countries.

The French leader also called on nations to share innovative achievements, saying the virus is the common enemy of mankind.