Download
What is China's way of improving people's livelihood?
CGTN 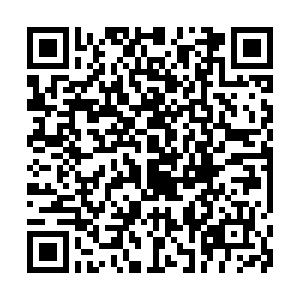 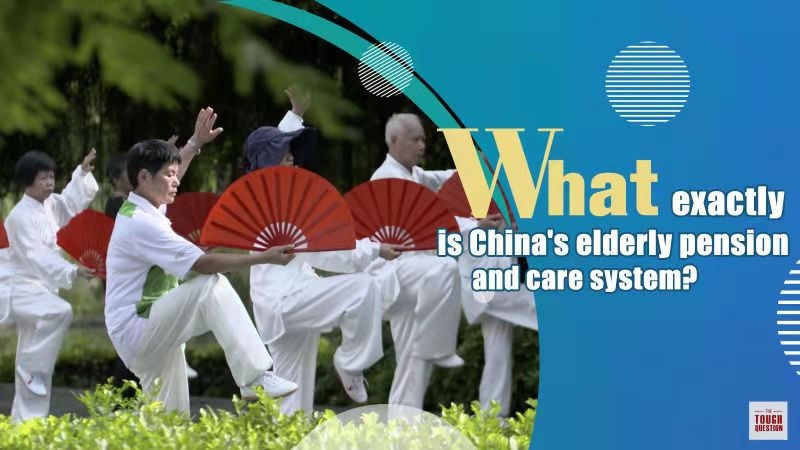 Over 40 years of reform and opening-up have made China the world's second-largest economy. The rapid growth of Chinese manufacturers, tech corporations, service industries and others has been projected onto the global stage.

But what's more impressive and perhaps lesser known to the world is that China's macroeconomic gains have also been translated into the well-being of its people.

In this regard, one of China's biggest achievements is the eradication of extreme poverty. The past eight years have seen the last 98.99 million rural residents living under the current poverty line lifted out of absolute poverty. All 832 impoverished counties and 128,000 villages were removed from the poverty list.

"We must put the people's interests above all else, see that the gains of reform and development benefit all our people in a fair way, and strive to achieve shared prosperity for everyone," said Chinese President Xi Jinping, also general secretary of the Communist Party of China (CPC) Central Committee, during the 19th CPC National Congress in 2017.

In order to increase the levels of happiness and foster a sense of achievement and security among the people, the CPC has invested heavily in sectors affecting people's livelihood, including education, employment, and health and social security systems.

Nothing is trivial when it comes to people's well-being. The conditions of both public and private toilets are also an important indicator of urban civilization as well as rural development.

"This work must be implemented as a specific work of the rural revitalization strategy, and efforts should be made to complement this shortcoming that affects people's living quality," Xi said.

In 2015, Xi announced the "toilet revolution" to improve the state of toilets in China, which included increasing the number of toilets at tourist sites and improving sanitation. The campaign later expanded to improving public toilets in cities and building better private toilets in rural areas.

China's central government allocated a large amount of money to the campaign. In 2020 alone, a sum of 7.4 billion yuan was invested in the construction of facilities.

Four years after the campaign, over 60 percent of rural areas in China had built toilets with sound sanitary conditions, according to statistics from the Ministry of Agriculture and Rural Affairs.

China's strong will and determination in promoting the "toilet revolution" are worth admiring, said Brian Arbogast, director of the water, sanitation and hygiene program under the Bill & Melinda Gates Foundation.

After the campaign's launch, the Chinese government, enterprises, and social organizations mobilized the people to enhance the construction and management of toilets and related services.

"Social security is the basic institutional guarantee for safeguarding and improving people's livelihood, maintaining social equity, and enhancing people's well-being. It is an important institutional arrangement for promoting economic and social development and realizing the people's right to share the fruits of reform and development. It is a major issue of social governance," Xi said during a meeting of the Political Bureau of the CPC Central Committee held earlier this year.

"Education is the foundation of national development in the long run," Xi said in a letter to People's Education Press in 2020.

Working towards that end, China has been deepening educational system reforms and shaping the models of vocational education at every level.

These documents aim to substantially modernize China's education system by 2035, the year the country aims to realize socialist modernization and become an education powerhouse.

China has made positive achievements in developing higher education and eliminating illiteracy among young adults over the past 10 years, the National Bureau of Statistics said earlier this year.

In March, China unveiled a blueprint for economic and social development over the next five years and clarified the long-range objectives through the year 2035, setting policy priorities for a new development stage that is crucial for the country to achieve socialist modernization.

An important mechanism initiated in the 1950s, which has guided the country through economic ups and downs, five-year plans mainly focused on expediting the industrialization of the then agrarian country before China initiated its reform and opening-up in 1978. At a time when the planned economy was dominant, the five-year plans guided the flow of limited resources to meet the basic needs of the country's huge population.

But with China's gradual transition from the planned economy to a market-oriented socialist market economy, its five-year plans have also progressed to include more inclusive development philosophies, and topics have been enshrined in the plans to guide the country's all-round development, with much attention given to social welfare.

Similarly, the five-year plans approved this year have sketched out specific strategies to address issues concerning people's livelihood. Among the 19 chapters outlined in the blueprint, many have been dedicated to topics such as accelerating urbanization, improving infrastructure, and promoting social welfare and public services.