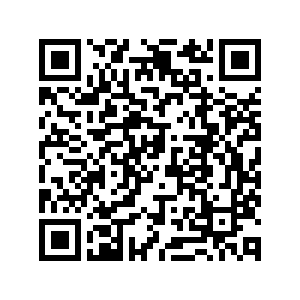 When Joe Biden set off for his first visit to Europe as U.S. president, he said he wanted to show that the world's democracies are capable of delivering results. In particular, Biden wanted G7 nations to come together to combat the worsening global climate threat and end the COVID-19 crisis.

Most of the G7's joint statement, instead of proposing concrete actions, offered plans to make plans. In the area of climate change, it contained no early timetable to eradicate coal-fired emissions, one of UK Prime Minister Boris Johnson's goals for the summit. Biden has declared bold plans to move away from coal. However, he needs the support of Joe Manchin, a Democratic senator from West Virginia, to pass an infrastructure plan that among other things hopes to fund the U.S. transition to green power sources.

But Manchin is from a major coal producing state. Although Biden has said the U.S. must move away from coal, he cannot give a deadline without either losing Manchin's support or endangering Manchin's critical seat in the U.S. Senate. The electoral prospects of a single West Virginia senator should be a trivial concern when it comes to fighting a threat to humanity, but a short-term electoral consideration is helping block the decisive action needed in the face of the global climate crisis. 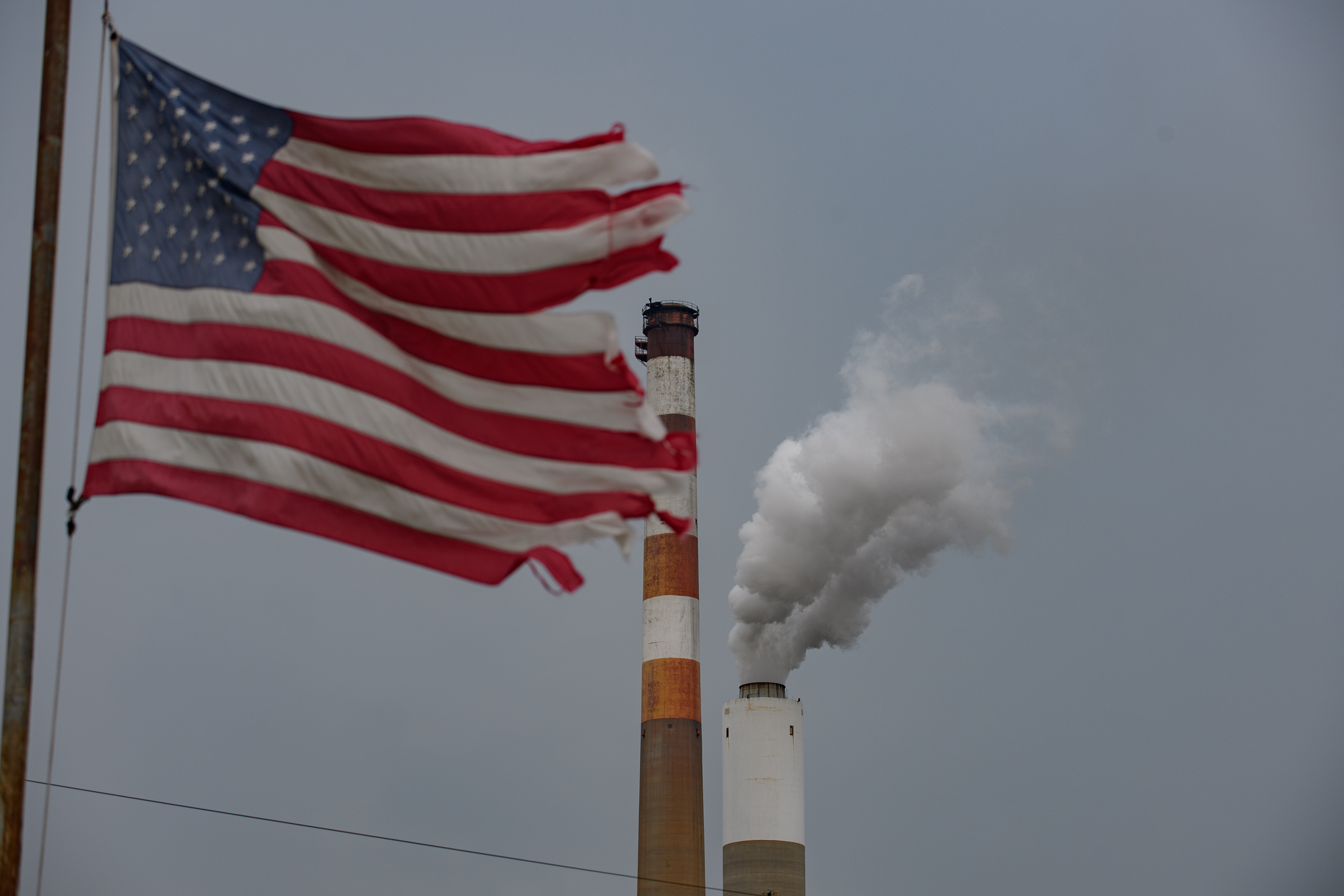 GenOns Cheswick Power Station along the Allegheny River still burns coal, producing 637 megawatts of electricity for the region on June 7, 2021. The plant is located about 15 miles northeast of Pittsburgh in Cheswick, Pennsylvania. /Getty

GenOns Cheswick Power Station along the Allegheny River still burns coal, producing 637 megawatts of electricity for the region on June 7, 2021. The plant is located about 15 miles northeast of Pittsburgh in Cheswick, Pennsylvania. /Getty

One of the reasons Biden feels the need to defend democracy is the abject failure of Western countries to protect their citizens from COVID-19. At the start of the crisis, countries like the U.S. criticized China's active measures to contain the coronavirus outbreak – calling them a violation of human rights. These same countries ignored warnings of the imminent danger from China, and passively let the virus spread throughout their populations.

The U.S. government, for example, proved incapable of imposing the health measures that experts clearly said were needed. The costs that would be imposed on business in the event of a lockdown were determined to be more important than protecting people's lives.

As it turns out, even if the U.S. government had wanted to, it lacked the authority and competence to enforce basic public health measures. In the wake of this failure, Biden saw a chance for democracies to redeem their botched coronavirus response. Before visiting Europe, Biden said he wanted to rally the world's democracies to end the global COVID-19 pandemic. But in the end, G7 leaders offered only 1 billion extra coronavirus vaccines for poor nations over the next year – far short of the 10 billion the WHO and others say are needed. With millions of dead and thousands dying each day, this response is clearly inadequate.

Some Western leaders say their countries are producing vaccines as fast as they can, but this is just another example of democracies being captured by corporate interests. Biden and other leaders have pushed for suspending patents on vaccines, and allowing production of Western vaccines in poor and developing countries. However, other G7 leaders, beholden to the corporate interests of domestic pharmaceutical companies that stand to make billions from the vaccines, are blocking this initiative. 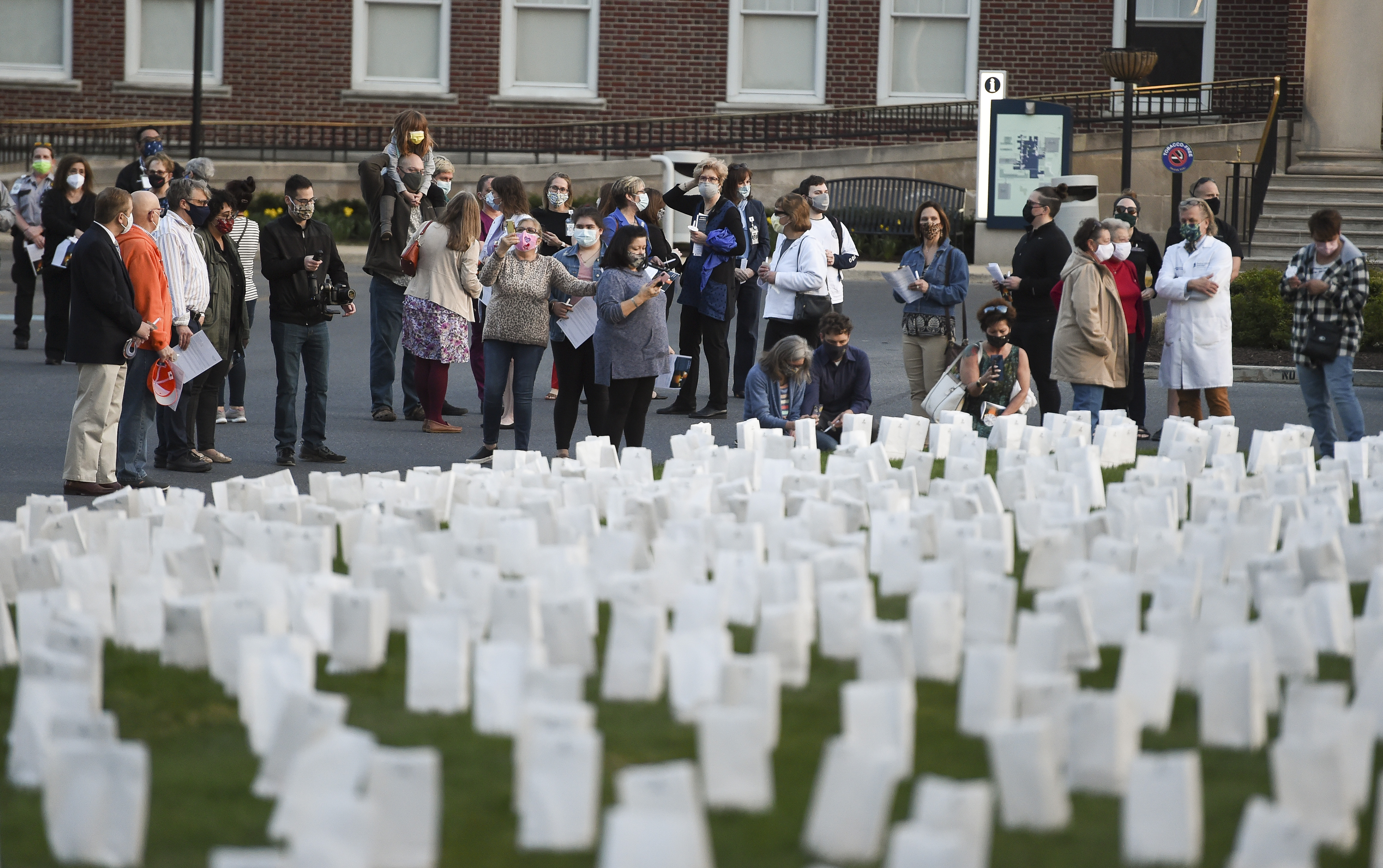 People looking at the memorial at the Reading Hospital which held a Memorial ceremony for the 938 Berks County Residents who have died from COVID-19 in West Reading, Pennsylvania, April 8, 2021. /Getty

People looking at the memorial at the Reading Hospital which held a Memorial ceremony for the 938 Berks County Residents who have died from COVID-19 in West Reading, Pennsylvania, April 8, 2021. /Getty

Millions will unnecessarily die because of this craven greed. Despite Biden's sincere wishes, democracies are not strong enough to fight off corporate interests – even to save millions of lives in a historic global health crisis.

One of Biden's foremost aims as president has been to create a bloc of democracies to counter what he refers to as China's "harmful activities." Although the U.S. succeeded in getting the G7 to call for further investigation into the origin of COVID-19, Boris Johnson publicly stated that it "doesn't look like this particular disease of a zoonotic origin came from a lab" after speaking to the WHO chief during the summit.

Biden also tried to get G7 nations to condemn what the U.S. has called a "genocide" in the Xinjiang Uygur Autonomous Region. But in the end, the club of the wealthiest nations could only agree to express concern about "all forms of forced labor in global supply chains." This concern was buried in article 29 of the statement, and did not appear in the document's summary. It won't be a surprise to say that some G7 members consider the evidence for U.S. claims of a genocide in Xinjiang as baseless as the rest of the world does.

It is ironic that, at a summit that was supposed to project unity, people witnessed cracks in the alliance and a chasm of different interests between them. Biden failed at leading the seven countries into committing to concrete actions or even adopt his language on China. Biden wrote about rallying the world's democracies. It seems what he has rallied in the end is their failures.