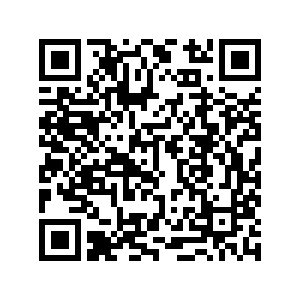 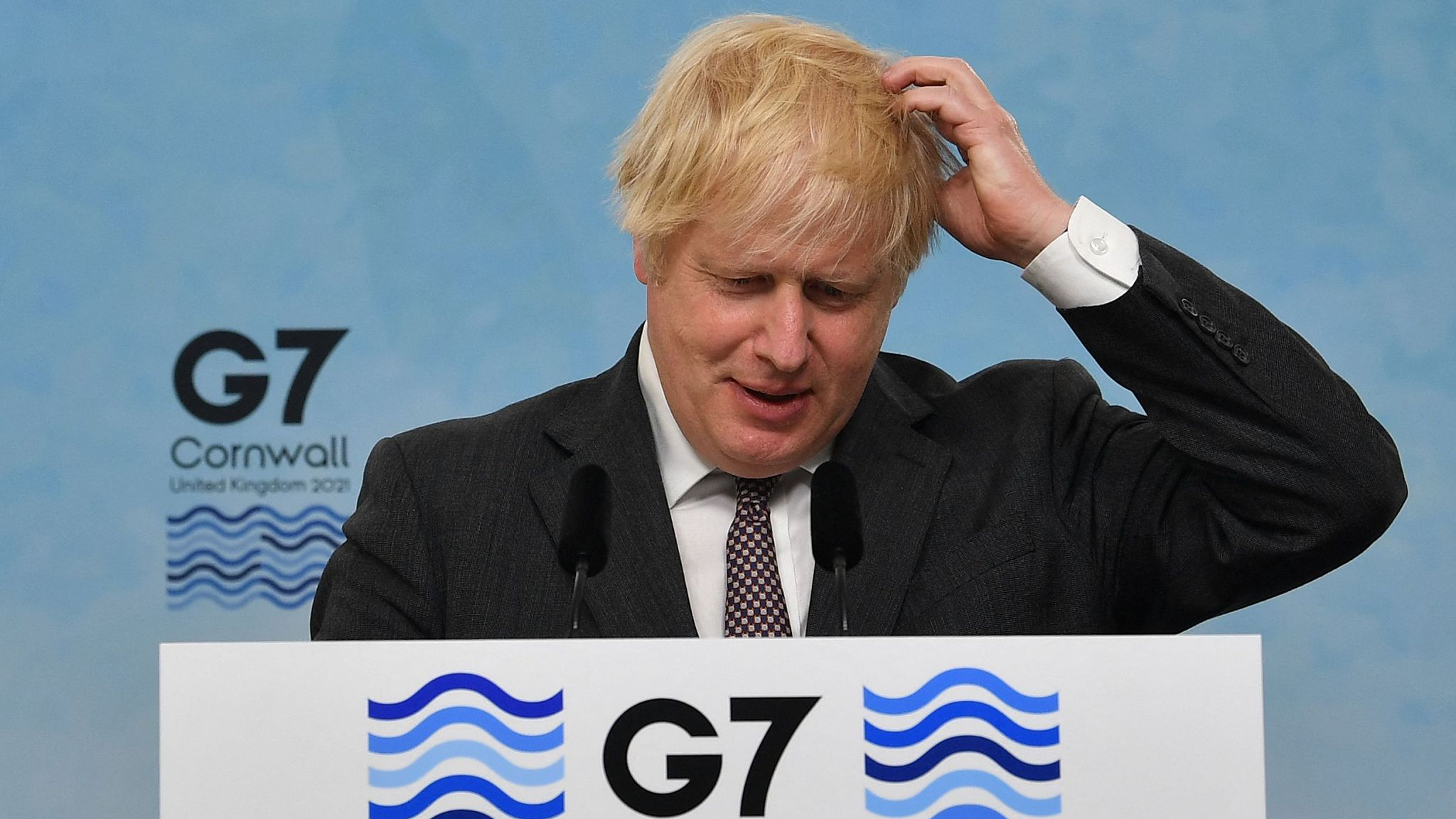 G7 meetings are, by their very nature, disjointed. Leaders of some of the world's largest economies have much to discuss: wide-ranging topics which do not necessarily have a single overarching common theme. This time, though, the issues have seemed to be even more diverse than usual – and Western media seems to have shown even less interest than in most summits.

Even in the United Kingdom, hosting the G7 for the first time in years, the media's reporting has been relatively muted. The politics has been overshadowed by the start of the European football championships and questions about the domestic "roadmap" for easing COVID-19 restrictions.

Where issues have been reported, they seem to have focused on questions of territorial integrity and sovereignty. An argument over sausages spilled over into the G7: the European Union's interpretation of the Brexit agreement is due to lead to the situation where various foodstuffs will not be able to be transported between Northern Ireland and the mainland United Kingdom.

A claimed exchange involved British Prime Minister Boris Johnson asking French President Emmanuel Macron how he would like it if Toulouse sausages could not be sold in Paris markets. Macron reportedly retorted that the situation is different: Toulouse and Paris are both France. Boris Johnson pointed out that Northern Ireland is part of the United Kingdom.

The exchange, whether correctly reported or not, illustrates how territorial integrity is always a thorny issue – not least because different nations often hold wildly different perceptions of which nation "should" have sovereignty over an area. 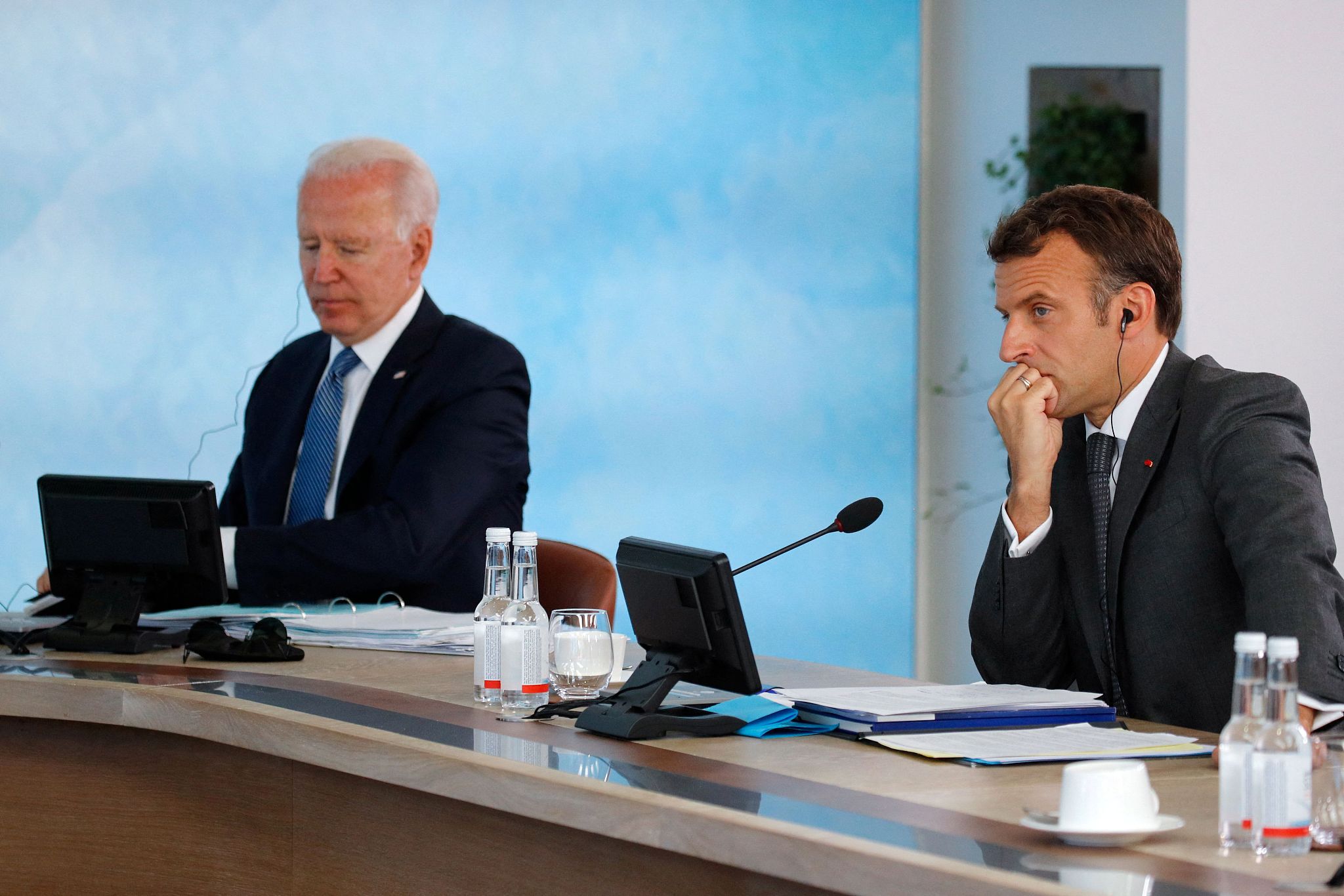 Such perceptions dominate the Israel-Palestine debate. They underpin Western attitudes towards Hong Kong and Taiwan. They are often intricately and inexplicably linked to political ideology: for example, whether someone sides with Israel or Palestine should theoretically be unconnected to their view of whether unionism or nationalism is the correct approach in Northern Ireland. In Northern Ireland, unionists staunchly supportive of the United Kingdom proudly display British flags; nationalists prefer the Irish tricolor. Yet if you take a walk down Belfast's Falls Road or Shankill Road, you'll see South African, Israeli, Palestinian, Cuban and flags of any and every nationality where sovereignty is disputed.

There has, of course, been discussion of climate change – with the perennial protests which accompany such meetings: a cruise ship being used to accommodate police officers off the coast of Cornwall being lit up with a political message by activists. Given recent tensions over political protests, it is refreshing that demonstrations appear to have actually been peaceful.

There is the usual disconnect between reporting and reality: the G7's approach towards infrastructure in developing nations could have a profound long-term impact on global development, yet it has been barely a footnote in the coverage reaching the public in the United Kingdom.

I believe that the most important part of the G7 summit also falls into the same "under-reporting" category. The pandemic has been a wake-up call to governments around the world, so it is a positive sign of intent that the G7 proposes cooperation on a coordinated "100-day" plan to ensure that the world is able to respond faster in the case of a future outbreak of new diseases.

Diagnostics, therapeutics and vaccines are the three central pillars of any pandemic response. Each of these must be developed and mass-produced far quicker next time that a new virus makes the leap to human beings. On the other hand, I am still concerned by the headline figures that "over 1 billion" vaccine doses will be made available for the world's poorest nations.

With most vaccines requiring two doses to be effective, the world requires at least 11 billion vaccine doses. There are problems of logistics and vaccine hesitancy. We risk creating a situation where a headline pledge barely scratches the surface of what is needed, and a response must be far broader than just the G7.

It is notable that China, the world's second-largest economy, said through its embassy in London that the days when "small groups of countries" decided "the fate of the world" are gone.

Certainly, it is fair to say that the G7 still has a substantial impact, especially when it comes to economics, but from the COVID-19 virus to climate change there must be recognition that action by the G7 is not synonymous with a global approach.