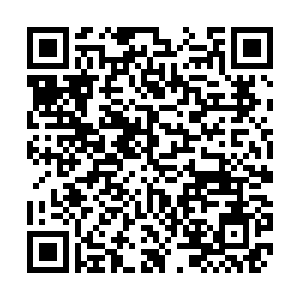 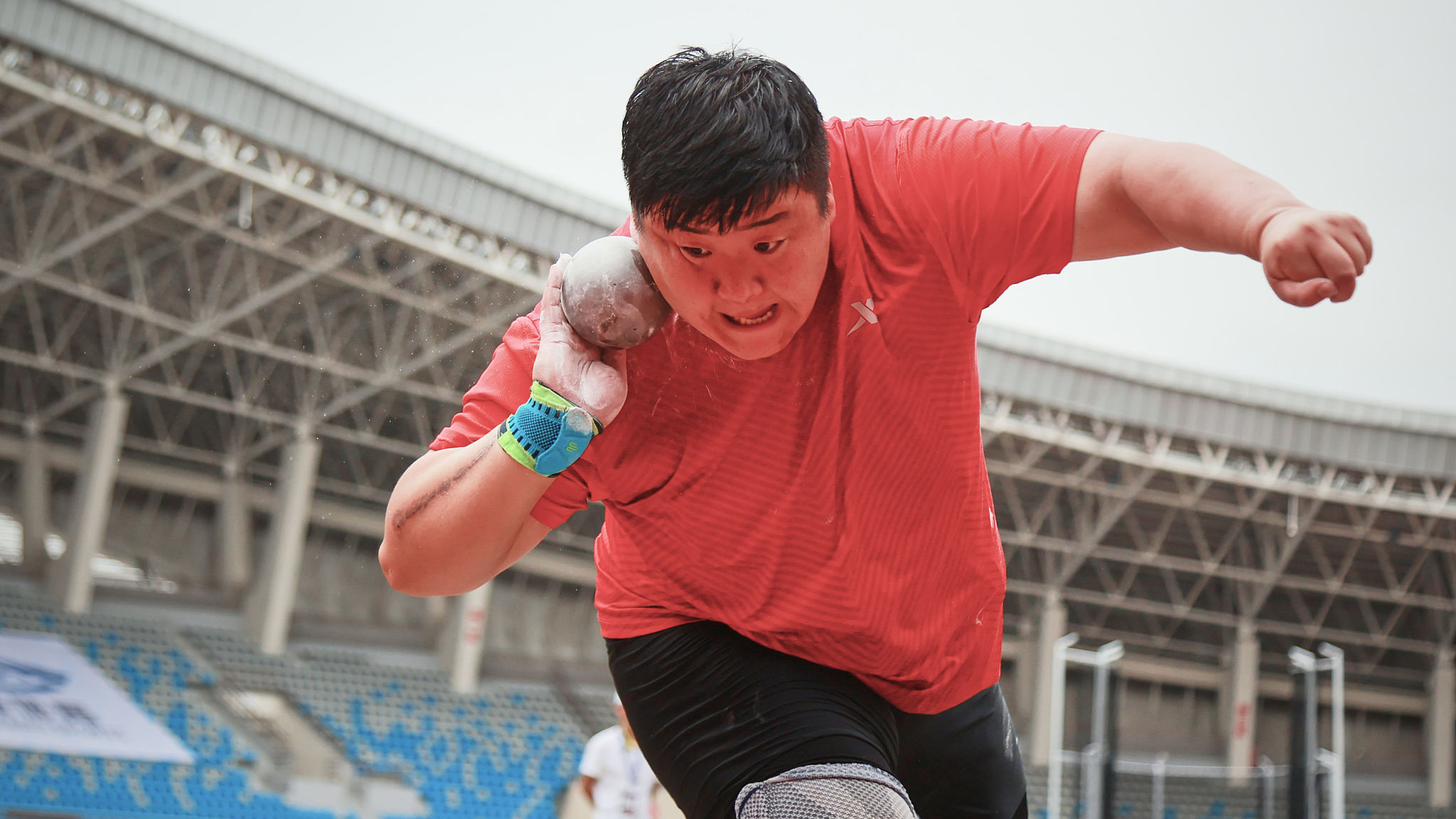 The 31-year-old established her leading position in the first round with a 19.43 meters, and improved to 19.90 meters with her fifth attempt. In the last round, Gong hurled 20.31 meters to take an easy victory.

"Earlier I said my goal was to throw over 20 meters at this competition, now I have made it. I am expecting to be better in Tokyo, the gold medal is within my reach," said the two-time world champion.

Asian record holder Xie Zhenye clocked 20.57 seconds to win the men's 200 meters. "I am not afraid of running in the rain during the Tokyo Olympics. What I am going to do is to run faster than the others," said Xie.

The women's 200 meters final saw several runners pull out because of the downpour, leaving Huang Guifen to win in 23.53 seconds.

25-year-old Xu Shuangshuang suffered a setback in the women's 3,000 meters steeplechase, and failed to earn herself an Olympic slot.

Elsewhere, Zheng Xiaoqian claimed victory in the women's 1,500 meters, and Tian Zizhong won the men's shot put. The women's discus was won by Chen Yang with 64.21 meters, and Sichuan Province delegation won the first place in both women's and men's 4x400 meters relay.