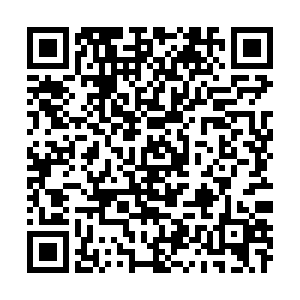 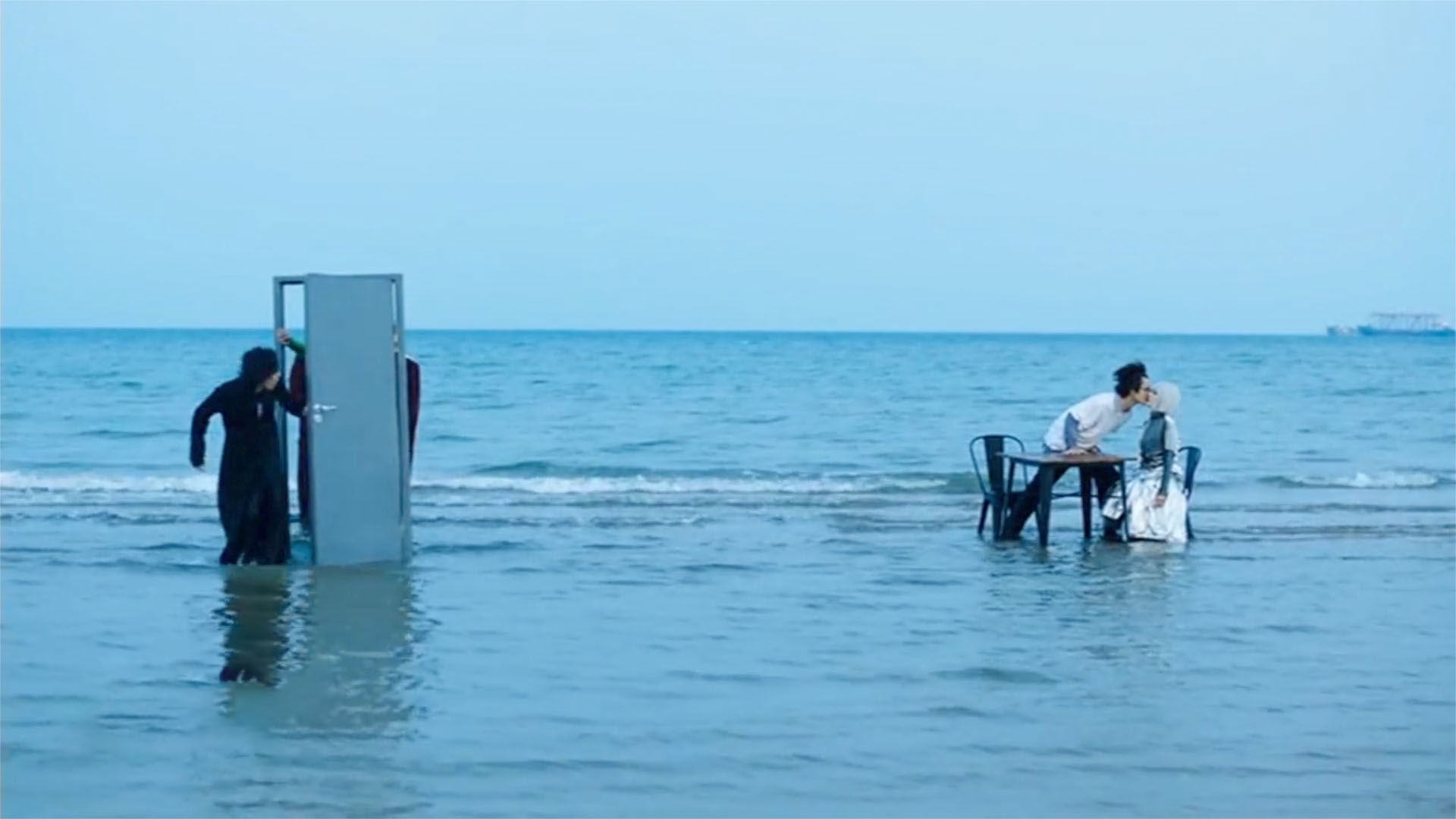 While Dragon Boat Festival – known as Duanwu in Chinese – is a time for eating Zongzi rice dumplings and holding dragon boat races, we've taken this opportunity to join theater enthusiasts from across the country to check out China's first seashore theater festival.

The first Aranya Theater Festival has been held at the Aranya Golden Coast community, a real-estate project located in Qinhuangdao City of north China's Hebei province.

What's special about this ten-day-long festival is that it's redefining how people experience theaters. From horse ranch to soccer fields, theatrical drama has unfolded at the most unexpected location here.

We hiked for 15 minutes in a wetland park before getting to "Some People Never Go Crazy," a comedy directed by Xue Jiaqi. The play is a new rendition of "Fan Jin Zhong Ju," a fictional story that recounts the experience of a Chinese scholar who became over-excited and went crazy after passing a challenging exam. Set on an open grass field, right under a big tree with the blue sky as the backdrop, the performance was indeed surreal and dreamy. 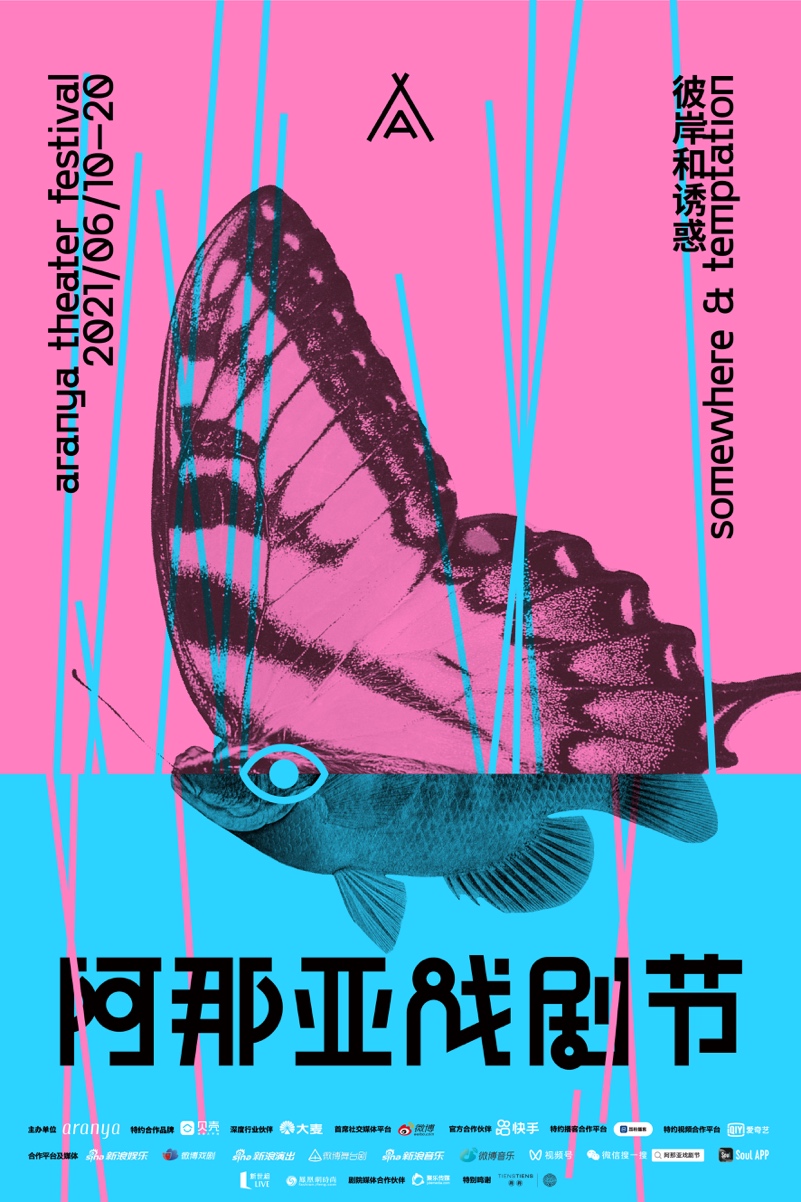 Among the many sold-out plays during the festival, director Chen Minghao's remake of "Romeo and Juliet" was the most unconventional. For this play, the stage was set right on the beach and held three in the morning. If you aren't a theater fan, making it to the show is no easy task. But this unusual timeslot and location promised a night, or you may say, a morning of an unforgettable experience. The night, the dawn, and the sunrise, as well as the sea, the sky, and the earth, all became a part of the play.

Like many other theater-goers, our Duanwu long weekend has come to a close, and we're on our way back to Beijing for work tomorrow. The Aranya Theater Festival, nonetheless, will run until June 20, offering more than 70 performances with an amalgam of diverse styles and aesthetics.